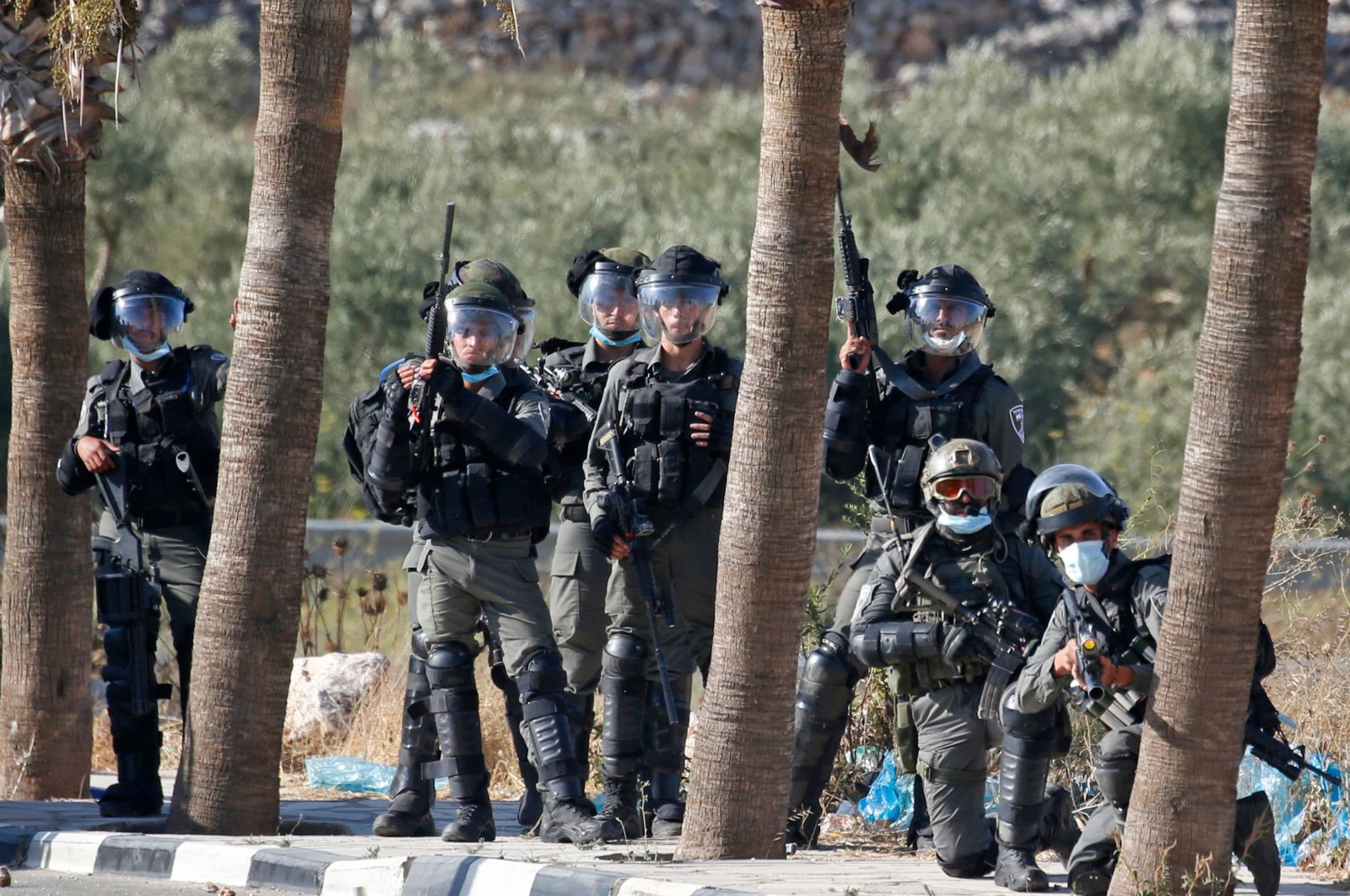 A Palestinian youth who was shot and taken away by Israeli soldiers succumbed to his injuries on Thursday. The latest incident revealed once again the Israeli military's use of excessive force, including live ammunition, against Palestinians.

Mohammad Damer Hamdan, 16, was among three Palestinians shot by Israeli forces near the Deir Abu Meshal village, close to Ramallah in the occupied West Bank. The Palestinian Red Crescent said earlier Thursday it had taken two wounded youths to hospitals in Ramallah, while a third injured person was detained by Israeli forces.

Imad Zahran, chairman of the local council of Hamdan's village, told Anadolu Agency (AA) that Hamdan's family was informed of his death by the Israeli army hours after he was detained. "Mohammad was detained at dawn after being shot by a team of the (Israeli) occupation army," Zahran added. He said the Israelis have yet to hand over the youth's body.

Young victims are not a new phenomenon in the region. In the first Palestinian uprising that began in 1987, children and teens often threw stones at Israeli soldiers, who frequently responded with live rounds. According to a report released in 2018 by the Israeli human rights group, B'Tselem, minors comprised about 21% of deaths.