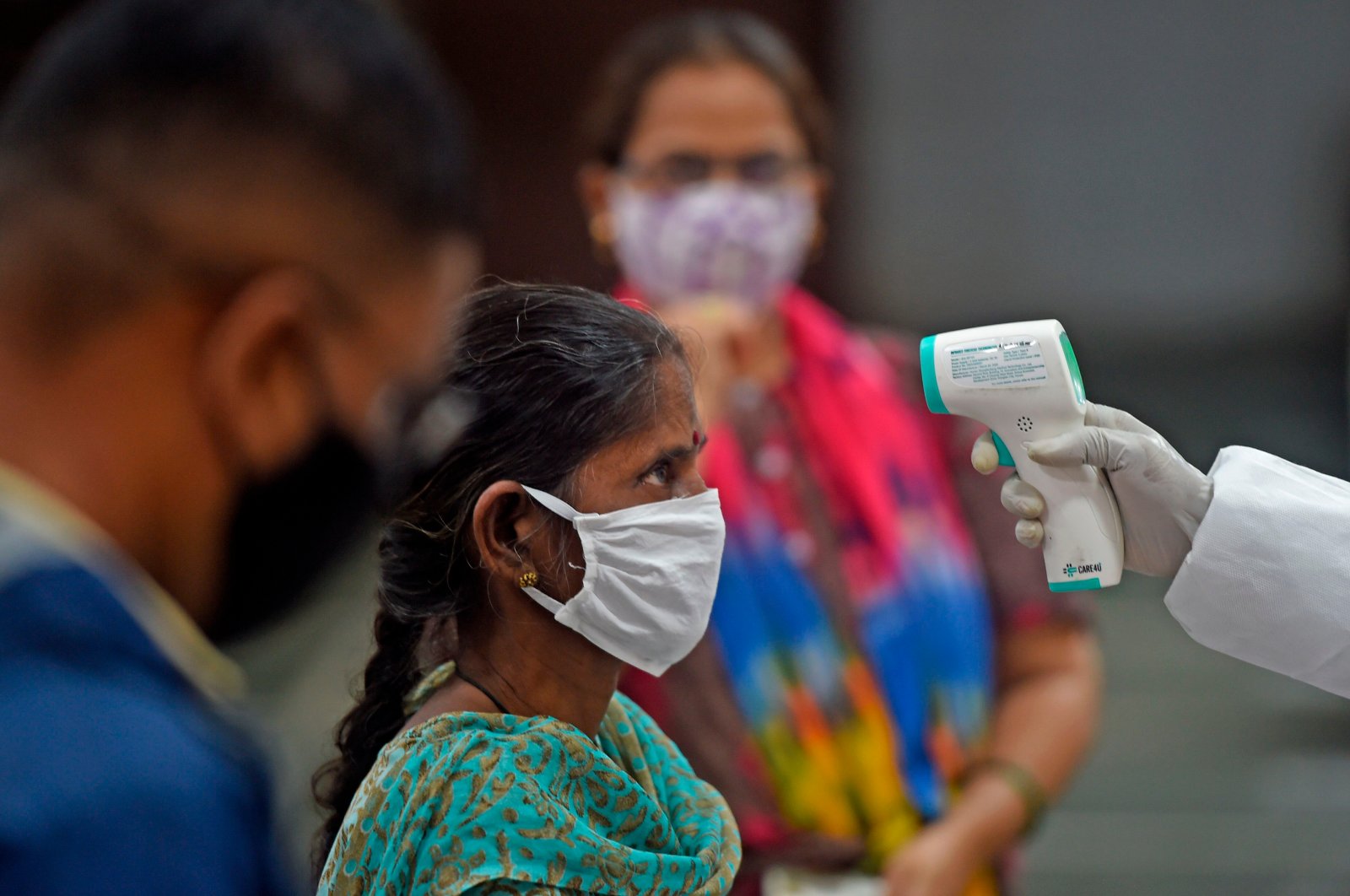 The number of global cases is approaching 14 million with the U.S., India and Brazil the worst virus-hit countries, repeatedly breaking their own records as the pandemic worsens in many parts of the world

The coronavirus pandemic continues to spread, reaching far-flung areas like China’s western Xinjiang region, as the number of global cases approaches 14 million with the U.S., India and Brazil – the worst virus-hit countries – breaking their own records.

India on Friday said it had surpassed 1 million cases, third only to the U.S. and Brazil, with more than 25,000 deaths. That followed Brazil's announcement that the country had passed 2 million cases and 76,000 deaths – 1,000 fatalities a day, on average, since late May on a gruesome plateau yet to fall.

India's grim milestone drove home concerns over a surge that could overwhelm hospitals and tax its feeble health care system. So far, three states –Maharashtra, Delhi and Tamil Nadu – have accounted for more than half of total cases. But in India’s vast countryside, which is much less prepared and with weaker health care, the pandemic is clearly growing.

Another record in U.S.

The U.S. has registered a record number of new coronavirus infections over the past 24 hours, according to a tally compiled by the Johns Hopkins University. Some 77,300 new infections were recorded during that period, the highest number since the beginning of the pandemic. Previously, the record had been 67,800 new infections in a single day on July 10. In total, more than 3.5 million people have been infected in the U.S. and 138,000 have died as a result of the virus.

The world's worst-affected nation has seen a surge in cases since June, especially in the southern and western parts of the country. For the last 10 days, new cases have been within the range of 55,000 and 65,000 per day. More than 137,000 people have died from COVID-19 in the U.S. The latest research showed the number of deaths in the U.S. would surpass 150,000 by next month, and the country's top infectious diseases expert, Anthony Fauci, called for an end to the bickering over restrictions. Florida, California and Texas have been particularly hard hit, with political wrangling exacerbating their plight as officials attempt to balance commerce with public health.

Elsewhere in the world, China has imposed a strict lockdown in its Xinjiang autonomous region, home to Uighur Muslims, after six fresh cases of coronavirus were reported, according to a local media report. China's National Health Commission said in a statement Friday that 10 new cases were reported in the country of which nine were imported.

The Muslim-majority region is so far from Beijing that residents operate on their own, unofficial time zone and had until now been little affected by outbreaks elsewhere that appear to have been brought under control. Health officials said all the cases emerged from among people who had earlier been placed under isolation and close monitoring in the regional capital, Urumqi. Another 135 people were being monitored in isolation. The city of 3.5 million tightened anti-virus measures following the emergence of the new cases. It shut down a main subway line and closed off some residential compounds, ordering passengers boarding flights to show a test result and mobile phone health certificate to indicate they were virus-free.

More than 581,000 deaths have been reported since the virus emerged in China late last year. As many as 87% of coronavirus cases in China's Wuhan between January and March may have gone undetected, according to a study published Thursday in the British scientific journal Nature. The study, authored by a group of Chinese experts based in the city where the coronavirus outbreak first emerged last year, found that between 53% and 87% of the infections before March 8 were unascertained, potentially including asymptomatic and mildly symptomatic cases. Failure to account for these cases also produced a reproduction rate of only 0.28, meaning that on average a person infected with COVID-19 passed the disease on to fewer than one new person, indicating it would soon die out.

In fact, the reproduction rate during the early outbreak was 3.54, according to the peer-reviewed paper – much higher than that of SARS and MERS. These findings highlight "the risk posed by unascertained cases in changing intervention strategies," the authors state.