Now is not that time: US move to cut WHO funds draws criticism 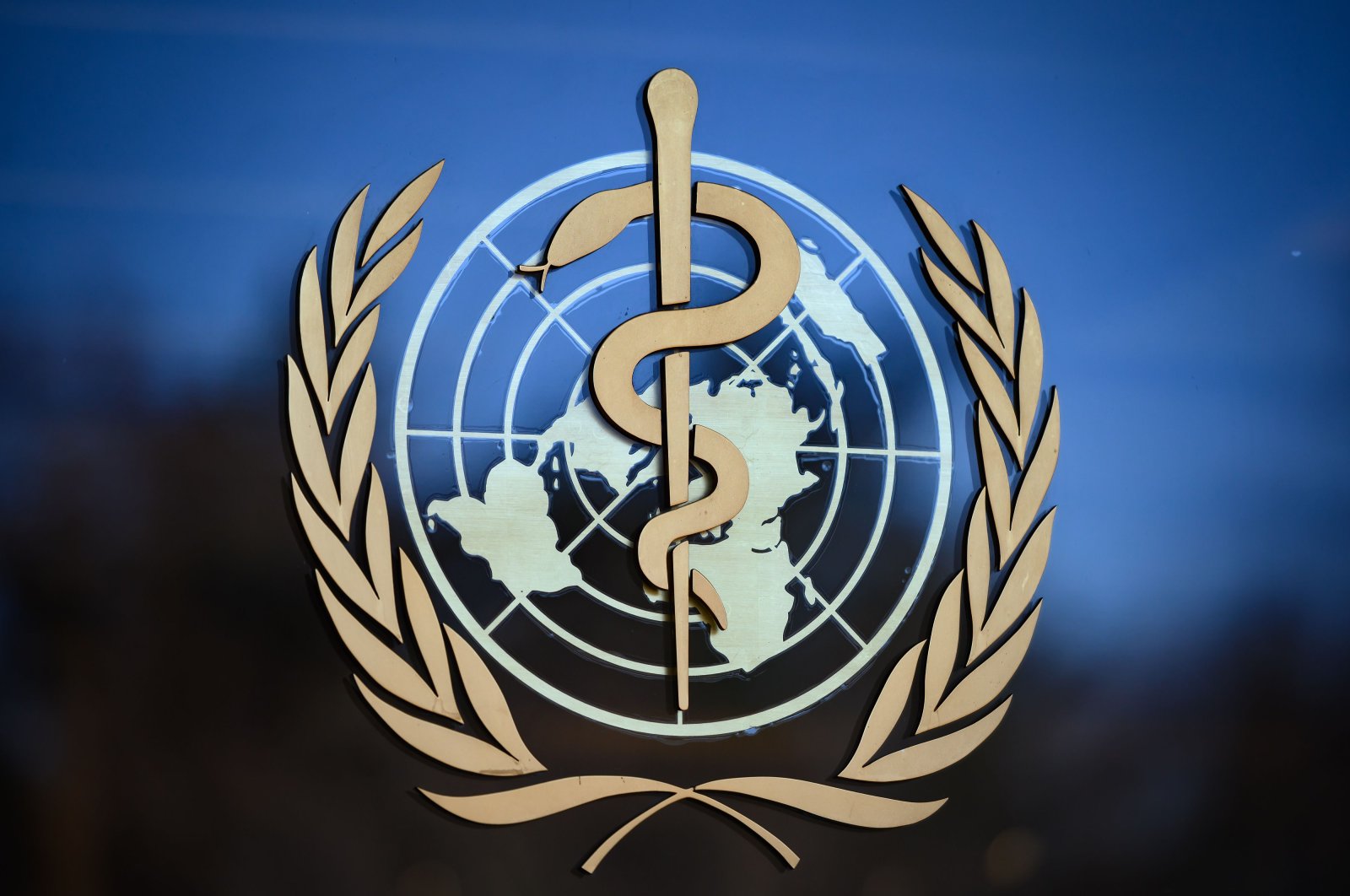 The logo of the World Health Organization (WHO) on display at its headquarters in Geneva. (AFP Photo)
by Compiled from Wire Services Apr 15, 2020 10:42 am
RECOMMENDED

Now is "not the time" to reduce resources for the World Health Organization (WHO), U.N. Secretary-General Antonio Guterres said Tuesday.

The novel coronavirus crisis is "unprecedented in our lifetime and requires an unprecedented response," Guterres said in a statement responding to the U.S. halting funding for the world health body over claims it failed in its response to the pandemic.

"Obviously, in such conditions, it is possible that the same facts have had different readings by different entities. Once we have finally turned the page on this epidemic, there must be a time to look back fully to understand how such a disease emerged and spread its devastation so quickly across the globe, and how all those involved reacted to the crisis," he wrote.

Guterres said the lessons learned from the ongoing pandemic will be essential to effectively address similar challenges in the future.

"As it is not that time, it also not the time to reduce the resources for the operations of the World Health Organization or any other humanitarian organization in the fight against the virus."

Meanwhile, Germany said Wednesday that strengthening the WHO is one of the best investments.

"We have to work closely together against #COVID19. One of the best investments is to strengthen the U.N., especially the under-funded WHO, for example for developing and distributing tests and vaccines."

China also urged the U.S. to fulfill its obligations to the WHO amid pandemic.

Foreign Ministry spokesman Zhao Lijian told reporters during a daily briefing that the situation with the pandemic, which has infected more than 2 million people globally, was at a critical stage and that the U.S. decision would affect all countries of the world.

The European Union said U.S. President Donald Trump has “no reason” to freeze WHO funding at this critical stage and called for measures to promote unity instead of division.

EU foreign policy chief Josep Borrell said that the 27-nation group “deeply” regrets the suspension of funds and the WHO is now “needed more than ever” to combat the pandemic.

Borrell said that “only by joining forces can we overcome this crisis that knows no borders.”

Trump announced Tuesday that he is halting U.S. payments to the WHO pending a review of its warnings about the coronavirus and China.

Trump said the outbreak could have been contained at its source and spared lives had the U.N. health agency done a better job investigating reports coming out of China.

The president said the world depends on the WHO to work with countries to make sure accurate information about health threats is shared in a timely manner.

Trump claimed the organization failed to carry out its “basic duty” and must be held accountable.

U.S. is the biggest overall donor to the Geneva-based WHO, contributing more than $400 million in 2019, roughly 15% of its budget.