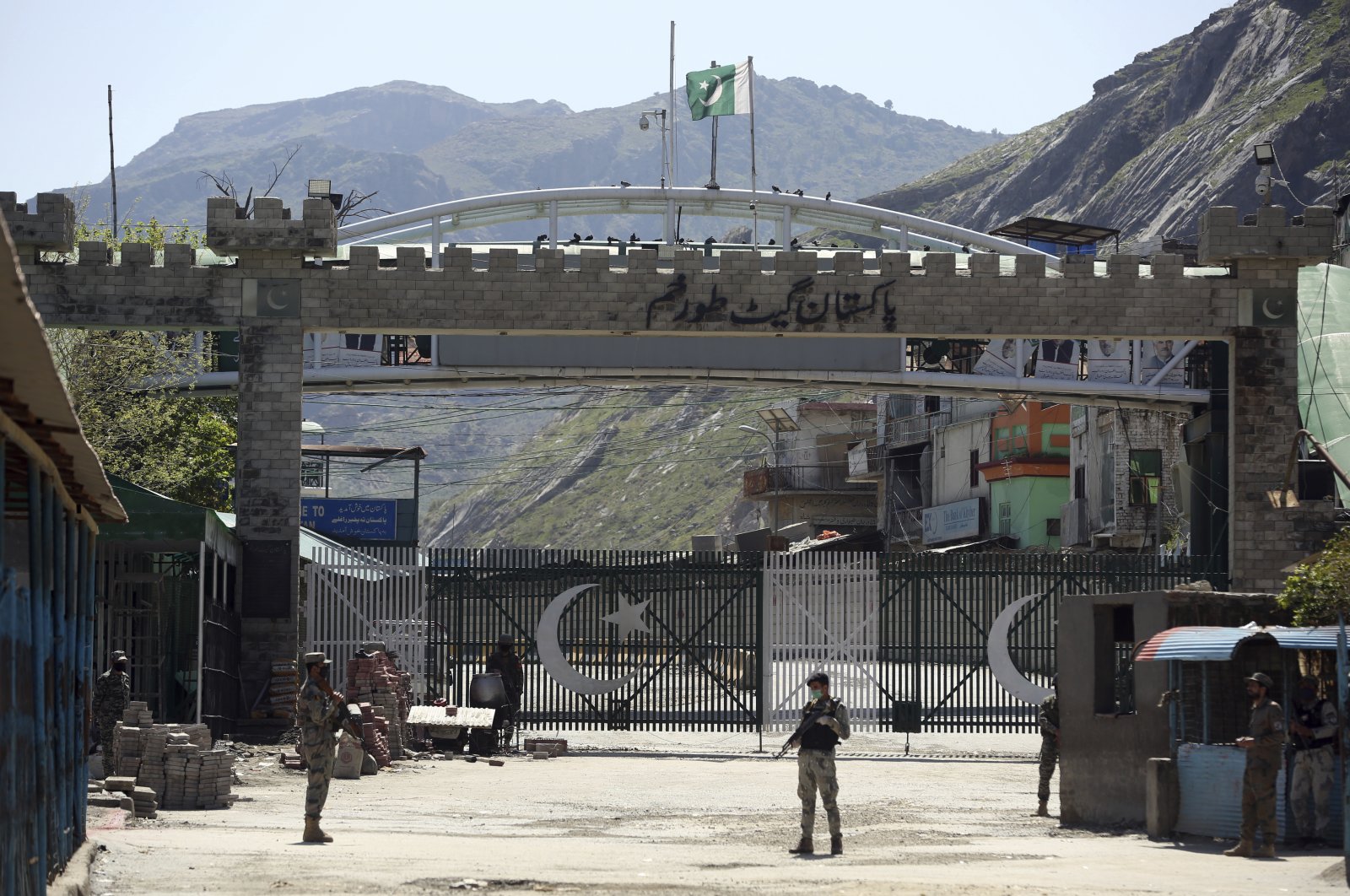 Pakistan on Thursday demanded that Afghanistan hand over the suspected leader of a Daesh-linked group, who was arrested by Afghan security forces earlier this month.

The Afghan intelligence agency, National Directorate of Security (NDS), announced the arrest of the leader of the "Islamic State of the Khorasan Province" (ISKP) group Abdullah Orokzai, also known as Aslam Farooqi, a suspected militant of Pakistani origin, on April 6 in Kabul.

His arrest came days after the group claimed responsibility for a deadly terrorist attack on a Sikh worship place in Kabul, which killed 25 people.

Islamabad summoned the Afghan ambassador to the Foreign Ministry and conveyed its "views with regard to the arrest of ISIS-K leader," using a different acronym for the Daesh terrorist group.

"It was underscored to the Ambassador that since Aslam Farooqi was involved in anti-Pakistan activities in Afghanistan, he should be handed over to Pakistan for further investigations," said a statement by the Foreign Ministry.

It was also emphasized, it added, that Pakistan had been expressing its concerns over the activities of the group, which it believes were detrimental to the country.

"Pakistan's position in this regard was being regularly shared with the Government of Afghanistan and others concerned," it went on to say.

"It was further underlined that the two sides should coordinate actions against the menace of terrorism, including through established mechanisms," the statement concluded.

Relations between the two neighbors have long been strained as both sides accuse each other of harboring terrorist groups. Presently, the Kabul government is struggling to deal with a peace agreement between the U.S. and the Taliban, which Islamabad claims to have brokered.