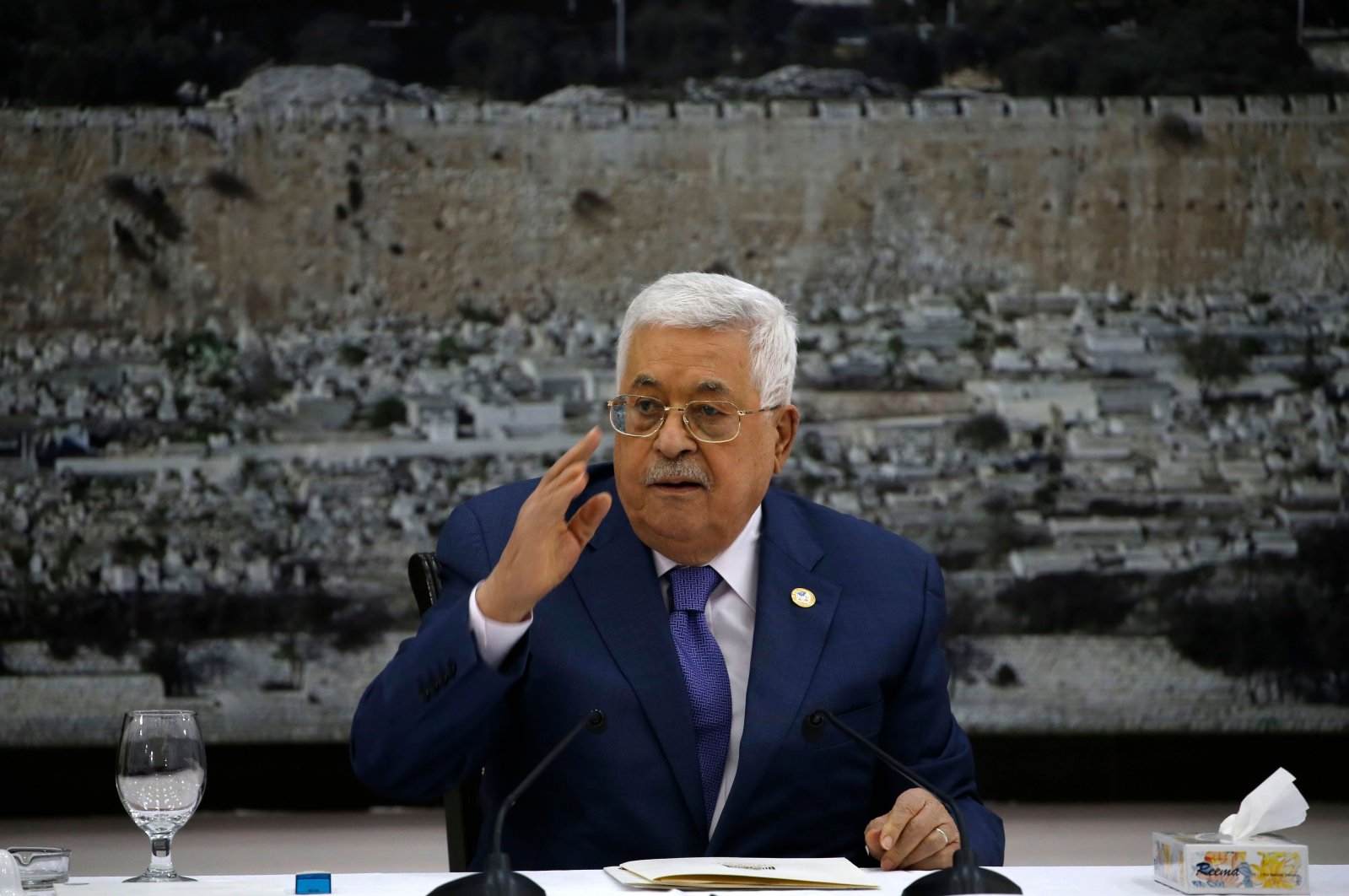 Palestinian President Mahmoud Abbas has called for an international conference early next year to "launch a genuine peace process” while criticizing the recent decision of two Arab countries to normalize relations with Israel.

In an address before the United Nations General Assembly Friday, Abbas asked Secretary-General Antonio Guterres to convene the meeting "early next year" hosting "all relevant parties." He also emphasized that the Palestine Liberation Organization (PLO) did not "authorize anyone to negotiate or talk on behalf of our people."

"It should aim to end the occupation and grant the Palestinian people their freedom and independence in their own state along the 1967 borders with east Jerusalem as its capital and settle final-status issues, notably the refugee question," he said.

The Palestinians have rejected President Donald Trump’s so-called peace plan that overwhelmingly favors Israel, and have officially cut off contacts with both the U.S. and Tel Aviv. Instead, they have called for a multilateral peace process based on U.N. resolutions and past agreements.

They have also rejected the decision of the United Arab Emirates (UAE) and Bahrain to normalize ties with Israel, viewing it as a betrayal of the longstanding Arab consensus that recognition of Israel should only come in exchange for territorial concessions.

In his speech, Abbas said the agreements, signed at the White House earlier this month, are a "violation” of the "principles of a just and lasting solution under international law.”

Abbas spoke before a large plaque reading "State of Palestine.” The Palestinians upgraded their status to "observer state” at the U.N. in 2012.

Abbas closed by saying "there can be no peace, no security, no stability, no coexistence in our region without an end to the occupation.”

For more than three decades, the Palestinians have sought an independent state in the occupied West Bank, Gaza and east Jerusalem, territories seized by Israel in the 1967 war. Israel withdrew from Gaza in 2005 but imposed a crippling blockade when the Palestinian militant group Hamas seized power from Abbas' forces in 2007.