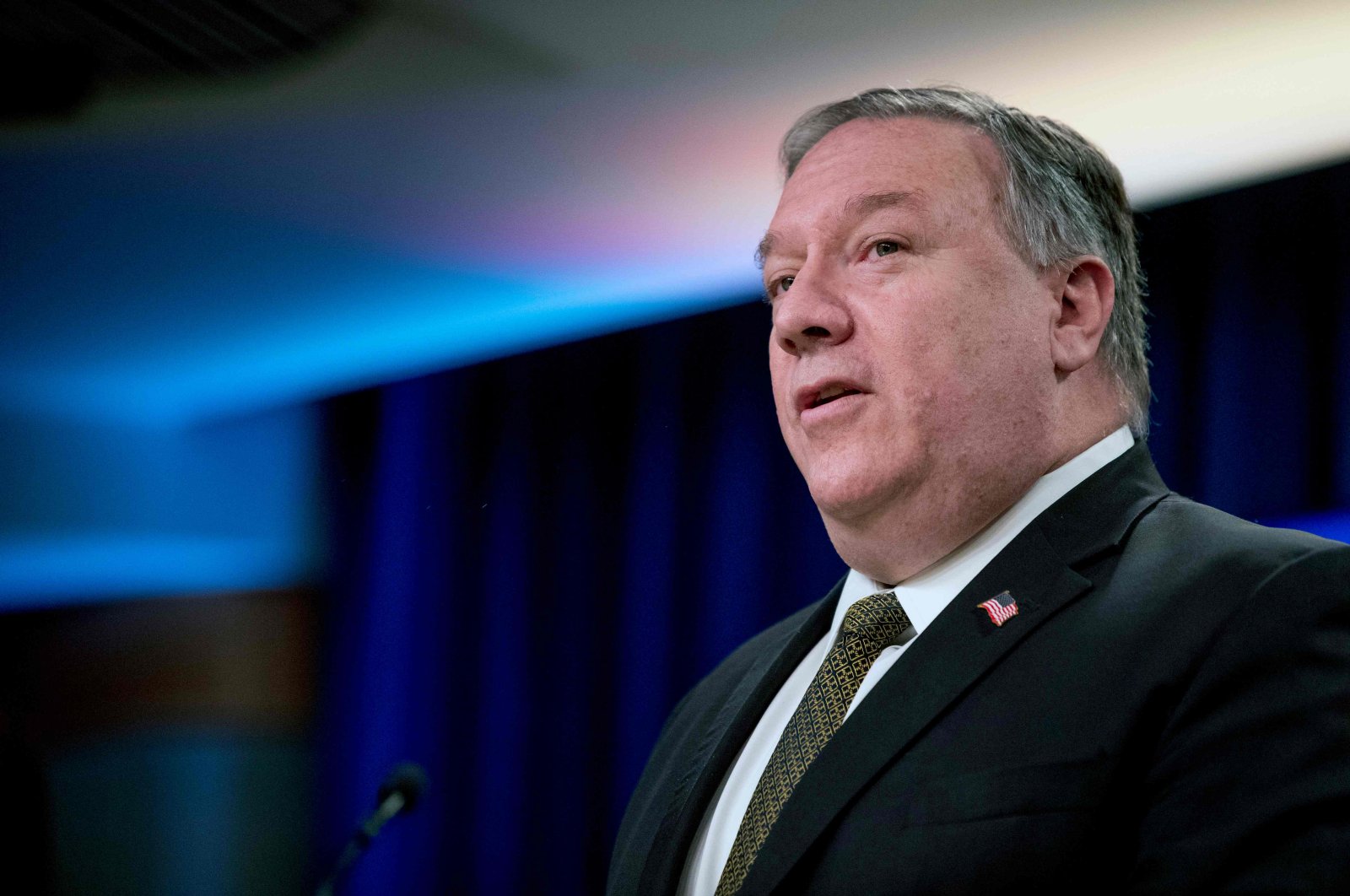 The world's two largest economies have been at loggerheads over the handling of the coronavirus pandemic and China's move to impose security legislation on Hong Kong, among multiple points of friction that have worsened this year.

Yang told Pompeo that Washington needs to respect Beijing's positions on key issues, halt its interference on matters such as Hong Kong, Taiwan and Xinjiang, and work to repair relations, China's foreign ministry said in a statement.

Pompeo, who has been singled out for scathing criticism by Chinese diplomats and state media, stressed "the need for fully-reciprocal dealings between the two nations," U.S. State Department spokeswoman Morgan Ortagus said in a statement.

"He also stressed the need for full transparency and information sharing to combat the ongoing COVID-19 pandemic and prevent future outbreaks."

Hours after the meeting ended, China announced that its top parliamentary body will review the draft of Hong Kong's national security legislation during a session that began on Thursday.

Earlier, foreign ministers of the G-7 countries, including Pompeo, issued a statement calling on China not to follow through with the Hong Kong legislation, which critics call an assault on the territory's democratic freedoms.

As the meeting was underway, U.S. President Donald Trump signed legislation calling for sanctions against those responsible for the repression of Uighur Muslims in China's Xinjiang region, prompting a threat of retaliation from Beijing.

Wu Xinbo, dean of the Institute of International Studies at Fudan University in Shanghai, said that the meeting could reduce "microphone diplomacy" between the two bickering sides, but said he was doubtful that it would stabilize relations.

"Trump will continue to criticize China in the lead-up to the U.S. elections," he said.

Pompeo has been forceful in his criticism of Beijing. It was his first known contact with Yang since they discussed the coronavirus by phone on April 15, and their first face-to-face meeting since last year.

Neither side outlined an agenda for the Hawaii talks, but diplomats and other sources have said the meeting was requested by China.

U.S.-China relations have reached their lowest point in years. In mid-May Trump, who has pursued a deal to end a damaging trade war he launched with China, went so far as to suggest he could cut ties with Beijing.

The bill Trump signed on Wednesday calls for sanctions on Chinese officials responsible for oppressing Uighur Muslims. Trump tempered that possibility by saying he regarded its sanctions requirements as advisory, not mandatory.

While Trump and his administration have stepped up rhetoric against China in the run-up to the November U.S. election, his former national security adviser, John Bolton, said on Wednesday Trump had sought Chinese President Xi Jinping's help to win re-election. China said on Thursday it has no interest in interfering with the election.

Bolton's accusations are part of a book the U.S. government on Tuesday sued to block him from publishing. Trump hit back at Bolton, calling him "a liar."

Among his criticisms of China, Pompeo has said it could have prevented hundreds of thousands of deaths from the global coronavirus pandemic by being more transparent.

Trump has initiated a process of eliminating special U.S. treatment for Hong Kong to punish China for curbing freedoms there but has stopped short of immediately ending privileges.