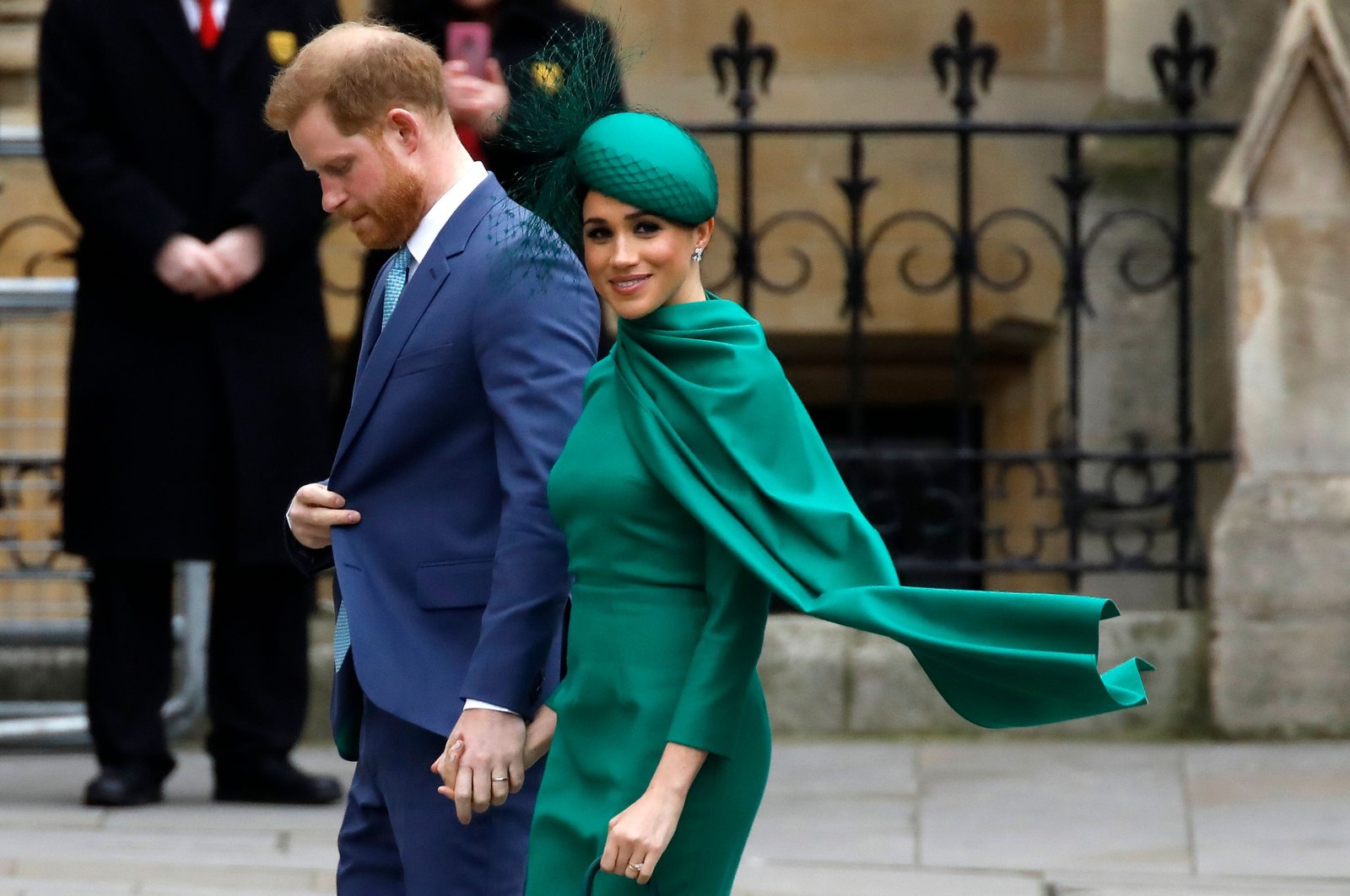 Prince Harry and his wife, Meghan, the duchess of Sussex, have blacklisted four major British tabloid newspapers, accusing them of publishing stories that were "distorted, false and invasive beyond reason," U.K. media reported.

In a scathing letter to the editors of The Sun, Daily Mail, Mirror and Express, the couple, who have formally stepped down as senior members of the British Royal family, said there would be "no corroboration and zero engagement" with the newspapers, The Guardian said.

"This policy is not about avoiding criticism. It's not about shutting down public conversation or censoring accurate reporting," according to a purported copy of the letter shared by Financial Times media reporter Mark Di Stefano on Twitter.

But they did not want to be used as "currency for an economy of clickbait and distortion."

"The Duke and Duchess of Sussex have watched people they know – as well as complete strangers – have their lives completely pulled apart for no good reason, other than the fact that salacious gossip boosts advertising revenue," according to an excerpt published by The Guardian.

The newspaper described the letter as an "unprecedented attack on a large part of the media."

Harry and Meghan made a bombshell announcement in January that they wished to withdraw from frontline royal duties and become financially independent.

Their departure – dubbed "Megxit" by the British press – followed reports Meghan was unhappy with royal life and both of them had complained about media intrusion.

The couple's hostility toward some media outlets spilled over into legal action last year, with Harry suing over alleged voicemail interception and Meghan filing a claim over a private letter to her father appearing in The Mail on Sunday after he shared it with the tabloid.

A preliminary hearing in the case is due to be held later this week.

In their message to the editors, the pair said their new policy did not apply to all media and that they would continue to work with journalists around the world.

The couple relocated to California last month and have kept a low profile, with even their location unknown amid unconfirmed reports that the pair are living in Malibu.

The decision was angrily criticized by former tabloid bosses on Monday.

Piers Morgan, the former editor of the Mirror and now a high-profile television presenter in the U.K. tweeted: "Imagine thinking anyone cares about their hurt little me-me-me egos as health workers around the world are dying at work? What a pair of repulsive, deluded narcissistic tools."

And David Yelland, a former editor of The Sun, took a similar approach claiming the timing of the announcement was in "poor taste" because of the coronavirus pandemic.

"I really don't think there's any upside for Harry and Meghan in sending this communication to the editors, it's one of the worst pieces of communication I have ever seen," he told BBC radio.