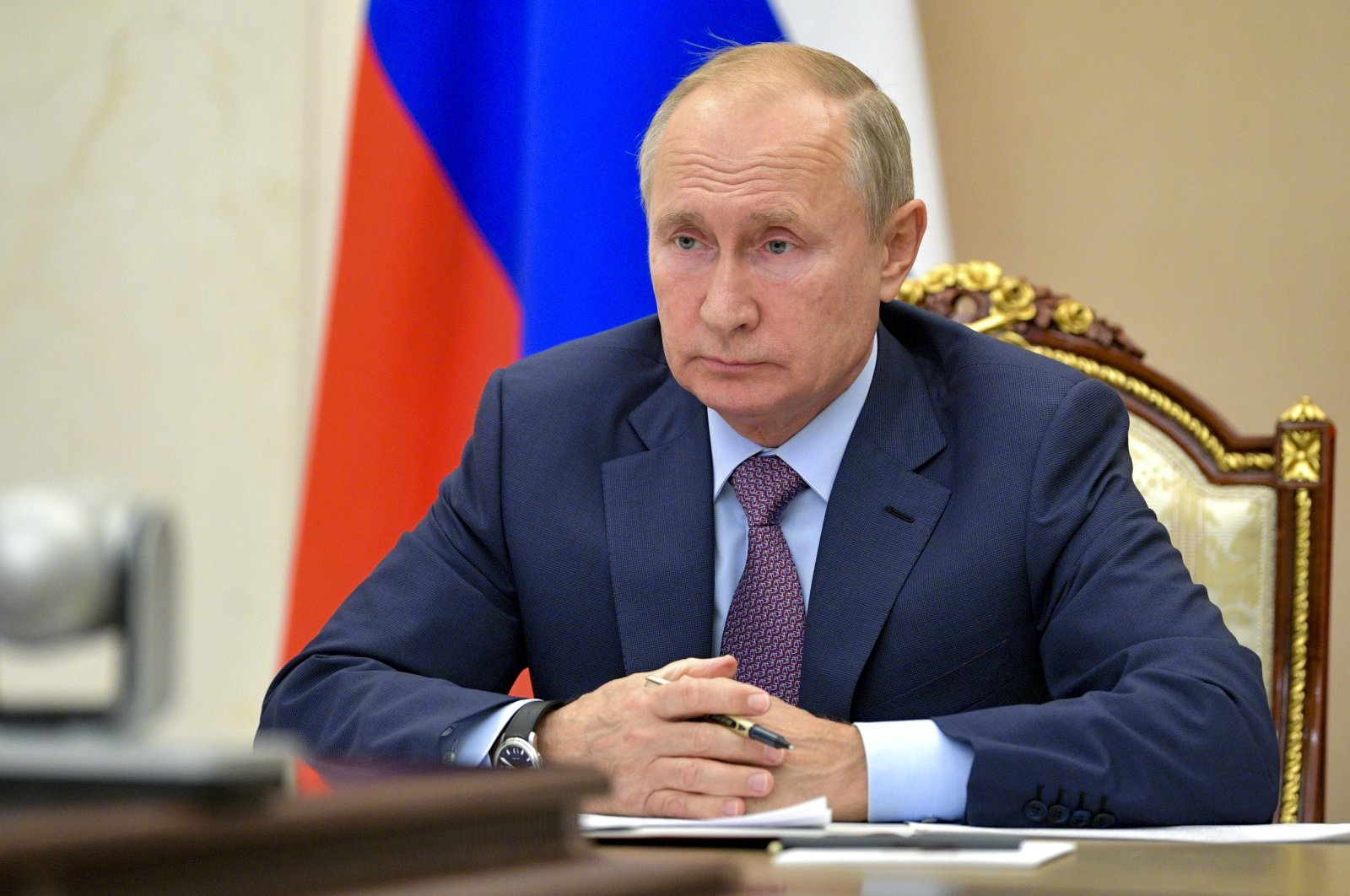 Russian President Vladimir Putin on Friday made a strong call to save the last existing nuclear arms control pact between his country and the United States, proposing to extend it at least for one year.

Putin's statement comes amid conflicting signals from Russian and U.S. diplomats about the fate of the New START treaty that is set to expire in February unless Moscow and Washington agree on its extension.

Speaking at a meeting of his Security Council, Putin said that "it would be extremely sad if the treaty ceases to exist without being replaced by another fundamental document of the kind."

"All those years, the New START has worked, playing its fundamental role of limiting and containing an arms race," he noted.

The pact limits each country to no more than 1,550 deployed nuclear warheads and 700 deployed missiles and bombers and envisages sweeping on-site inspections to verify compliance.

After both Moscow and Washington withdrew from the 1987 Intermediate-range Nuclear Forces Treaty last year, New START is the only nuclear arms control deal between the two countries still standing.

Russia previously offered its extension for five years without any conditions, while the U.S. administration pushed for a new arms control agreement that would also include China.

Moscow has described that idea as unfeasible, pointing at Beijing’s refusal to negotiate any deal that would reduce its much-smaller nuclear arsenal. Putin on Friday proposed to "extend the existing treaty without any conditions for at least one year" to allow for "substantive talks."

He emphasized that Russia is ready to discuss the new weapons it deployed in future arms talks with the U.S.

Earlier this week, Russian Foreign Minister Sergey Lavrov voiced skepticism about reaching a deal on New START, noting that Russia can’t accept the conditions put forward by the U.S. for its extension.

Lavrov specified that Russia can’t agree to the U.S. proposal to limit battlefield nuclear weapons alongside nuclear warheads that arm strategic missiles and bombers until the U.S. agrees to withdraw its tactical nuclear weapons from Europe.

He also noted that Moscow wouldn’t accept the U.S. demand to have intrusive verification measures like those that existed in the 1990s when inspectors were positioned at missile factories.

Lavrov’s pessimistic view contrasted with statements from U.S. diplomats, who said that Moscow and Washington were close to a deal.

"We would welcome the opportunity to complete an agreement based on understandings that were achieved over the last couple weeks about what the range of possibilities look like for an extension of New START and an outcome that benefits the entire world, increased stability of the most dangerous weapons in the world," U.S. Secretary of State Mike Pompeo said Wednesday.

Pompeo said that "I am hopeful that the Russians will find a way to agree to an outcome that, frankly, I think is in their best interest and in our best interest," and voiced hope that China will eventually join the talks too.