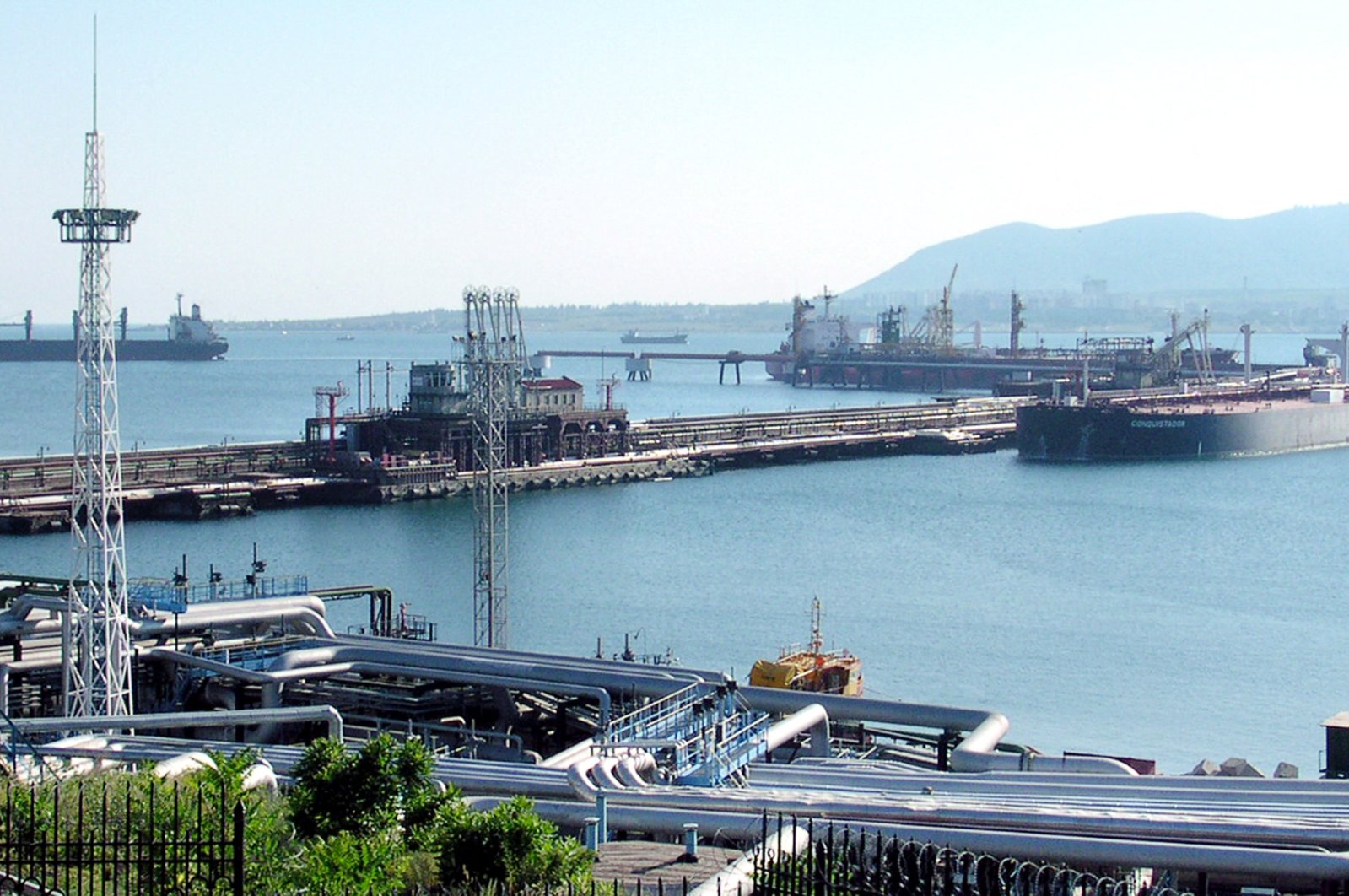 Russia’s environmental watchdog on Wednesday was instructed by Russian Deputy Prime Minister Viktoria Abramchenko to further investigate a recent oil spill in the Black Sea which is said to have been larger in volume than initially assessed.

Abramchenko charged the Federal Service for Supervision of Natural Resources (Rosprirodnadzor) to assess the real scale of the spill near Novorossiysk and investigate reports by the Russian Academy of Sciences and other entities about the underestimation of spill volumes.

Rosprirodnadzor will also have to review the damage caused by the leak.

The spill was reported on Aug. 7 by the Caspian Pipeline Consortium (CPC), operating the oil terminal in the port of Novorossiysk.

The leak was caused by damage to a pumping device that occurred during the loading of the Greek vessel Minerva Symphony, according to the CPC.

CPC claimed it engaged a professional emergency rescue unit, set up booms, and used four oil collection systems with special tanks to localize the effects of the leak.

Later, the Space Research Institute of the Russian Academy of Sciences said the leak affected a 400 times larger area of 80 square kilometers (861 square feet), based on satellite data.

In addition, oil stains were seen in neighboring areas, including by employees of a dolphinarium in Anapa.