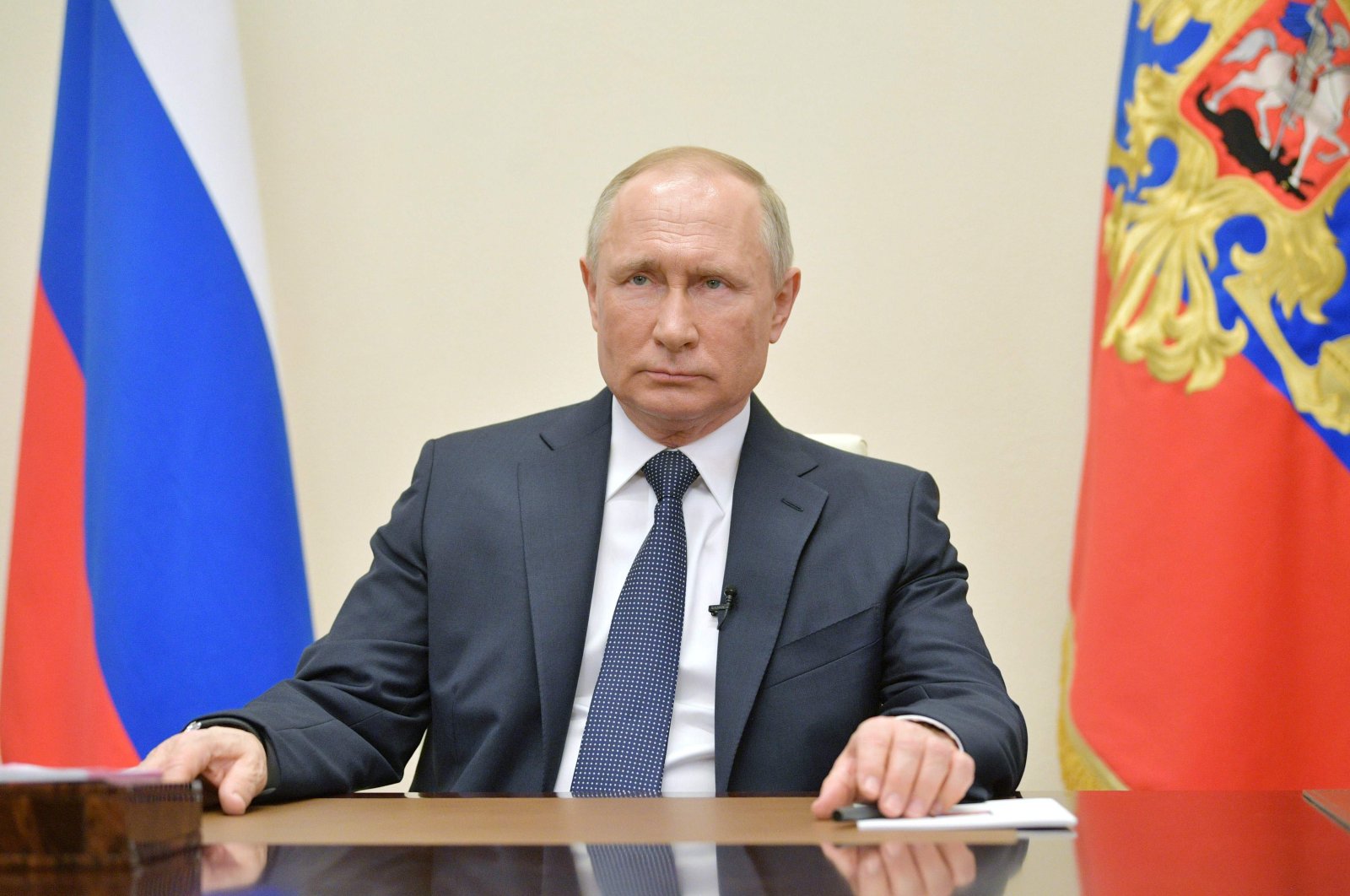 Russian President Vladimir Putin has ordered most Russians to stay off work until the end of April to curb the spread of the coronavirus.

Speaking in a televised address to the nation on Thursday, Putin said he was extending the non-working policy he ordered earlier this week to remain in force throughout April.

He said there are exceptions for essential industries to keep operating. Grocery stores and pharmacies will remain open too.

Putin said that it would be up to the regional authorities to decide which sectors should keep working in their areas.

He said Russia's virus-prevention strategies have bought time and helped slow down the outbreak in the country, but he also warned that infections haven't yet peaked.

Russia had reported 3540 cases and 30 virus-related deaths as of Thursday, according to a Johns Hopkins University tally.

Experts have questioned how accurate those numbers are, given Russia's vast size and shared borders with China and Europe.

Putin said that along with protecting the public's health, it's also important to protect people's incomes and prevent a spike in unemployment.

He emphasized that employees should continue receiving their regular pay during the non-working period.