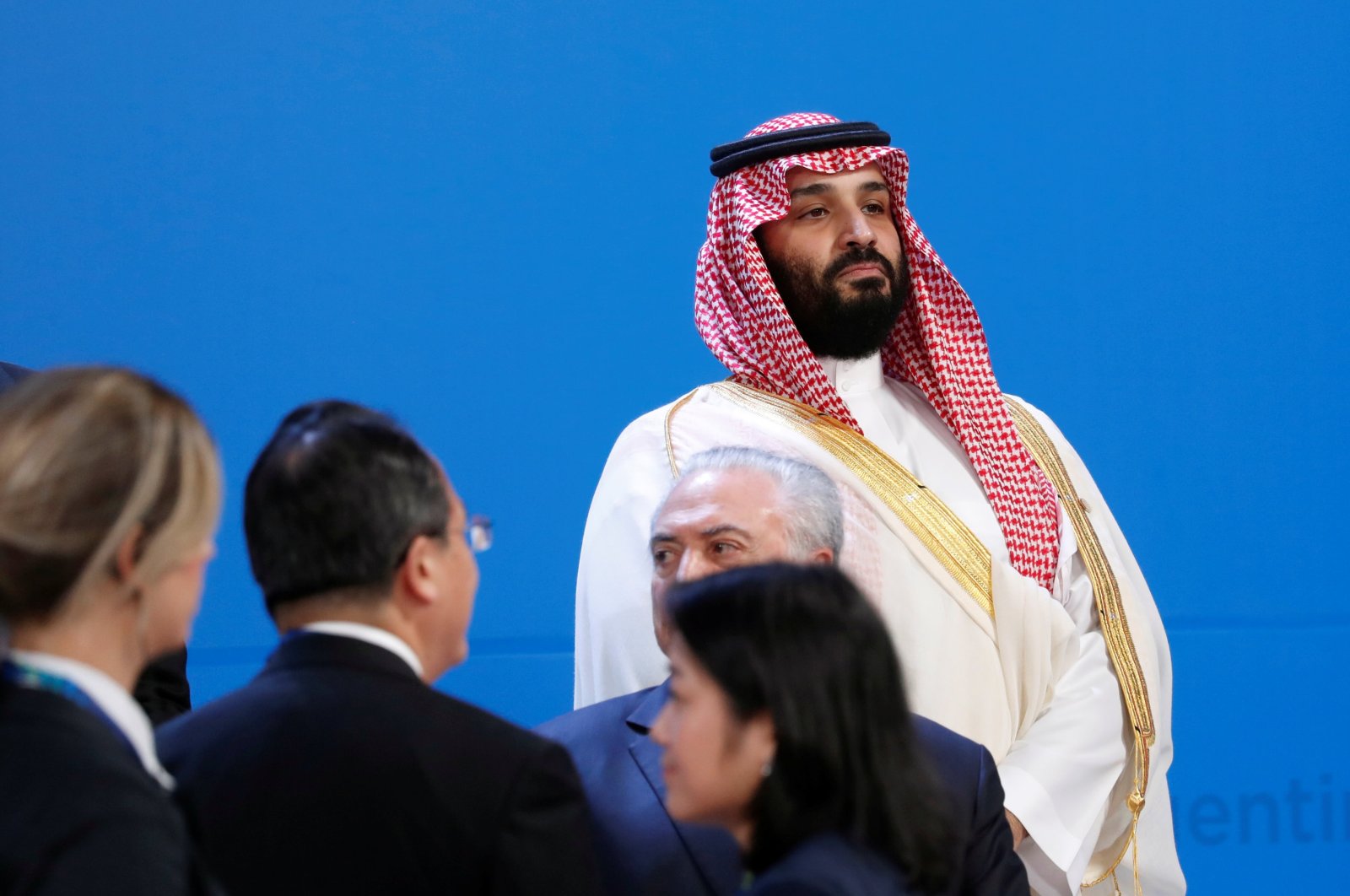 China and Russia were elected to the United Nations Human Rights Council Tuesday, but support for Beijing dropped by more than 20% compared with a 2016 vote and Saudi Arabia failed in its bid to win a seat on the Geneva-based body.

Candidates are elected by secret ballot in geographical groups to ensure even representation. The Asia-Pacific group, which included Saudi Arabia, was the only competitive race on Tuesday with five candidates vying for four seats. The new members will begin their term on Jan. 1, 2021.

"Saudi Arabia's failure to win a seat on the Human Rights Council is a welcome reminder of the need for more competition in U.N. elections. Had there been additional candidates, China, Cuba and Russia might have lost too," said Human Rights Watch U.N. director Louis Charbonneau.

Both countries have been criticized internationally for their human rights records. Most recently China has been condemned by Western countries for its treatment of Uighur Muslims in the country's Xinjiang region and handling of pro-democracy protests in Chinese-ruled Hong Kong.

U.S. President Donald Trump's administration quit the Human Rights Council in 2018 – half way through its term –over what it called chronic bias against Israel and a lack of reform.

"The U.N. General Assembly once again elected countries with abhorrent human rights records," U.S. Secretary of State Mike Pompeo said on Tuesday. "These elections only further validate the U.S. decision to withdraw and use other venues and opportunities to protect and promote universal human rights."

Russia was elected on Tuesday four years after it was surprisingly ousted after one term, losing by two votes. Former U.S. Ambassador Samantha Power, under President Barack Obama, revealed last year in her memoir that she had been directed by Washington to vote for Russia in the secret ballot, but did not.