Schools closed due to pandemic need to reopen ASAP: UN 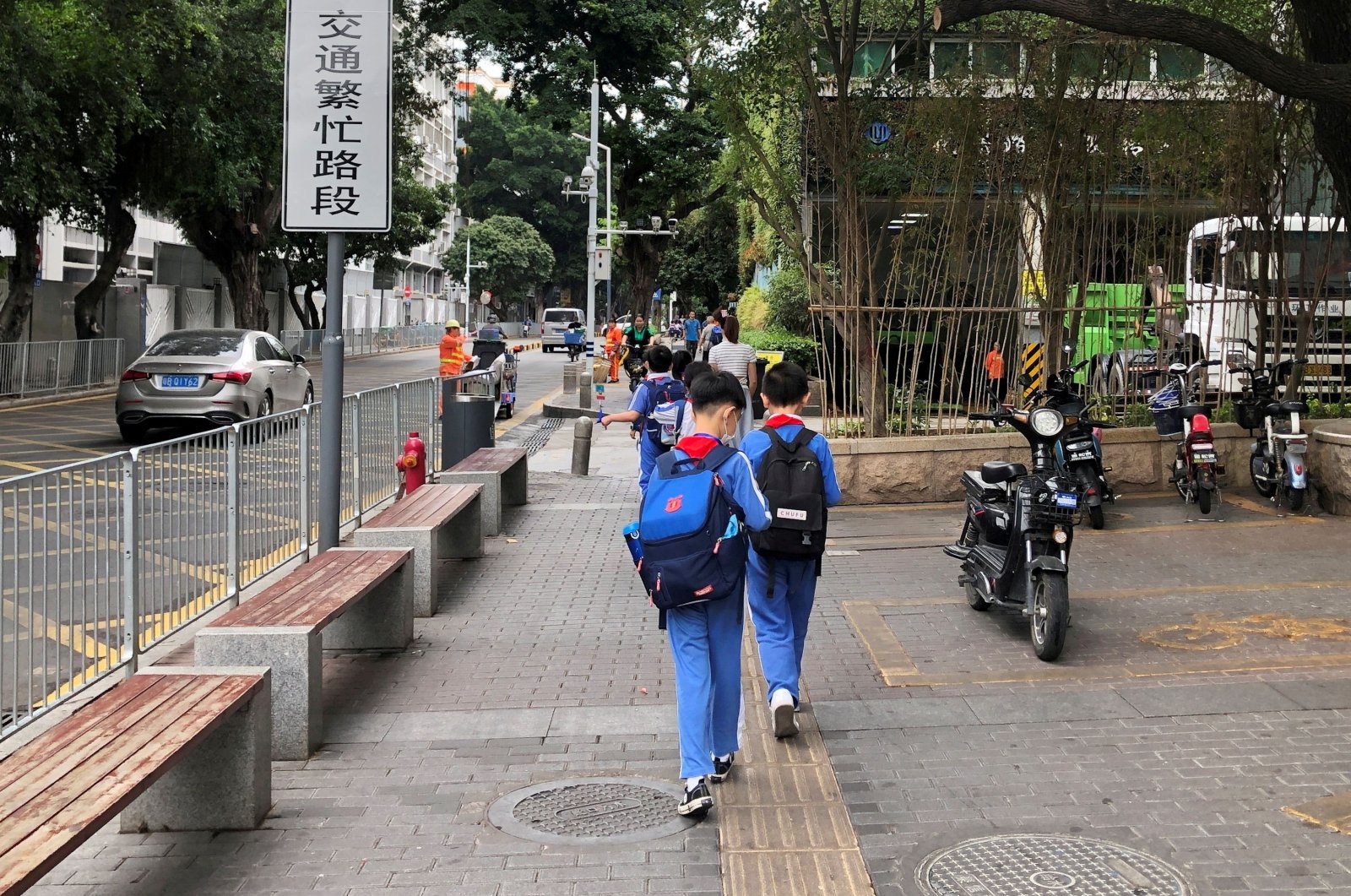 The United Nations urged Tuesday all schools that are closed due to COVID-19 to reopen as soon as possible, estimating that the education of more than 600 million children was at stake.

While acknowledging the difficult choices that governments have to make when facing the COVID-19 crisis and the possible spread of the disease, "schools should be the last to close and the first to reopen," he said, calling it a "terrible mistake" to reopen bars and pubs before schools.

"Reopening schools cannot wait for all teachers and students to be vaccinated," he added, calling on governments to protect their education budgets despite the economic hardship caused by the pandemic.

While children in the northern hemisphere are on their summer holidays, in eastern and southern Africa, an estimated 40% of school-age children are currently out of school.

Across that region, schools are being closed due to COVID-19 surges, with more than 32 million children estimated to be out of school due to pandemic-related closures or having failed to return after their classrooms reopened.

That comes on top of the estimated 37 million children who were out of school before COVID-19 struck.

In nearly half the countries in Asia and the Pacific, schools have been closed for more than 200 days during the pandemic.

In South America and the Caribbean, there are 18 countries and territories where schools are either closed or partially closed, Elder said.

Around the world, "education, safety, friends and food have been replaced by anxiety, violence and teenage pregnancy", he said.

Remote learning remains out of reach for a third of pupils around the world, UNICEF said.

In southeast Asia and the Pacific, 80 million children had no access to remote learning while their schools were closed.

Schools in Uganda were closed for 306 days with only 0.3% of households having an internet connection.

According to a World Bank study, the pandemic will cost this generation of students $10 trillion in lost income, Elder said.