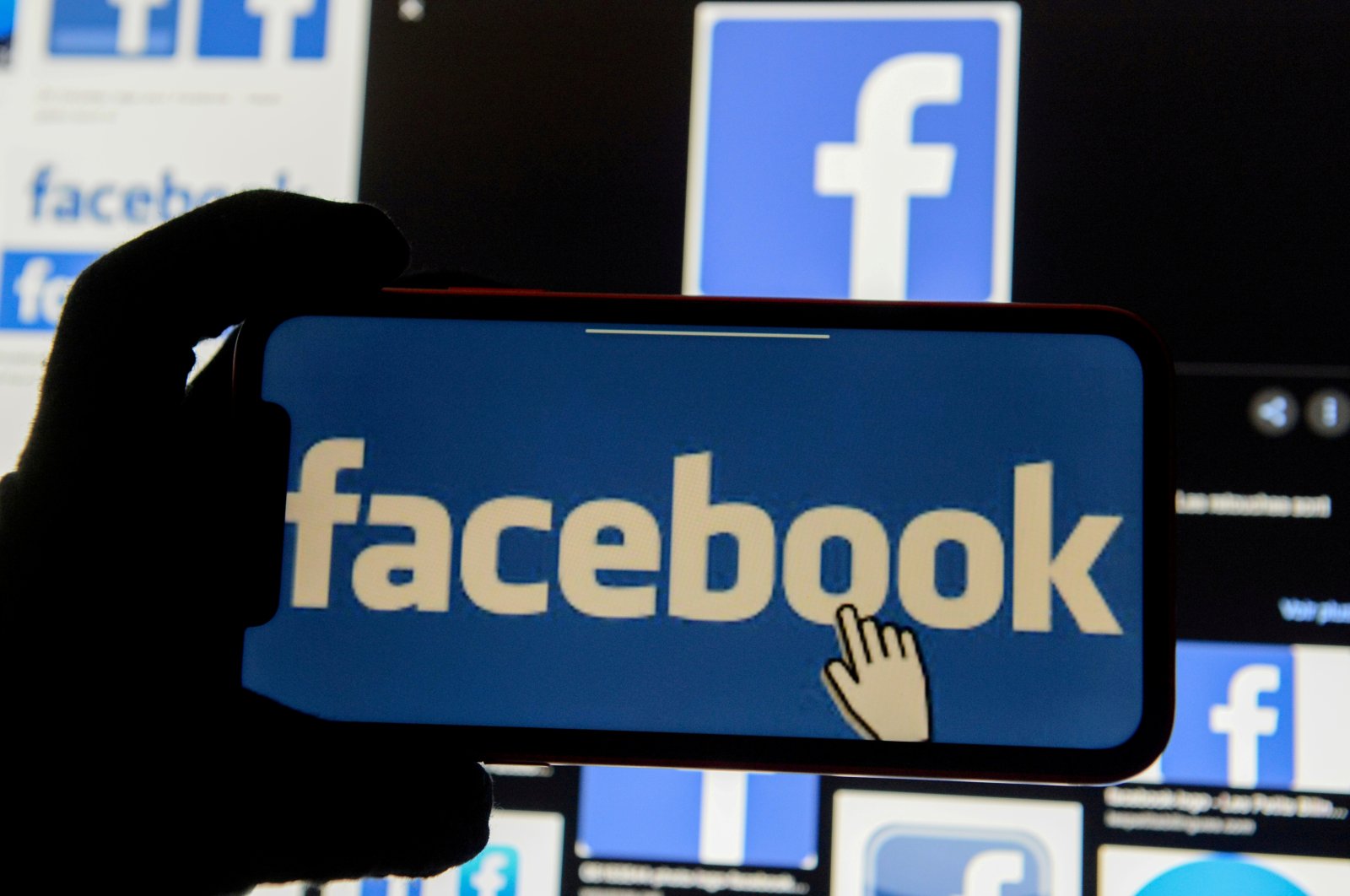 The Solomon Islands is planning to ban the use of Facebook for an indeterminate period after an inflammatory critique of the government was aired on the social media platform, the Solomon Times reported.

If the ban goes ahead, the Solomons would join only a handful of countries around the world, including China, Iran and North Korea, to actively restrict the world's biggest social networking platform.

A Facebook Inc. spokesperson said the company was contacting the Solomons government to discuss the issue.

"This move will impact thousands of people in the Solomon Islands who use our services to connect and engage in important discussions across the Pacific," the spokesperson said.

The government has been heavily criticized on social media over the distribution of economic stimulus funds amid the coronavirus pandemic and the impact of the Pacific nation's decision to switch diplomatic ties from Taiwan to China.

Solomon's minister of communication, Peter Shanel Agovaka, is one of the chief supporters of the ban, according to the Solomon Times, and has blamed "abusive language" and "character assassination" of government ministers, including the prime minister, being carried on the platform for the decision.

Facebook is a hugely popular forum for discussion in the Solomons with its population of around 650,000 spread out over a sprawling archipelago. The government also uses Facebook to broadcast speeches by the prime minister and to disseminate health information during the pandemic.