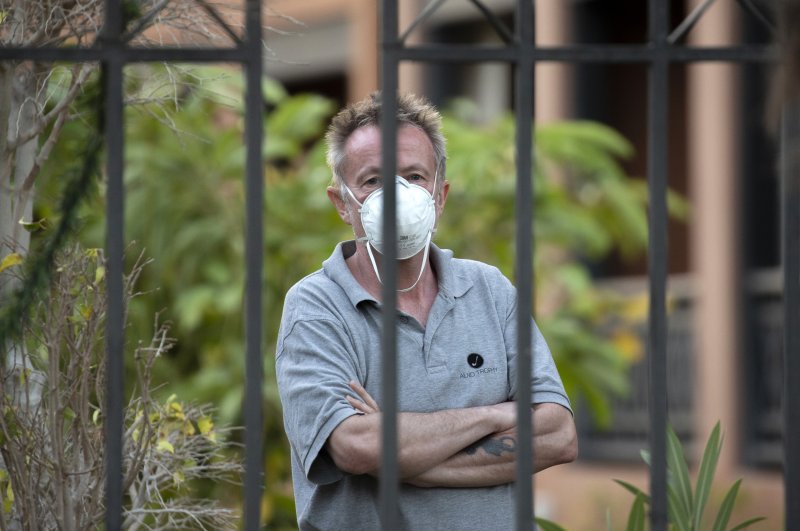 Spain on Tuesday confirmed the country's first death from the coronavirus outbreak, while Argentina announced the first case of the disease.

A man in the Spanish region of Valencia died from the virus, known as COVID-19, a local health official said. Tests showed the man, who died on Feb. 13, was killed by the virus, regional health chief Ana Barcelo said at a press conference.

Meanwhile, Argentine health official Carla Vizzotti said in a press conference that a 40-year-old man, who had returned from a two-week trip to northern Italy on March 1, tested positive for the virus. She added that the man was in isolation in a hospital in Buenos Aires and that Argentine authorities were locating those who had traveled on the same plane.

Other countries in Latin America to have reported cases of the virus include Ecuador with seven cases, Mexico with five, Brazil with two and the Dominican Republic with one. On Monday, France's Regional Health Agency confirmed that there were three cases in its overseas territories in Latin America, two in St-Martin and one in St-Barthelemy.