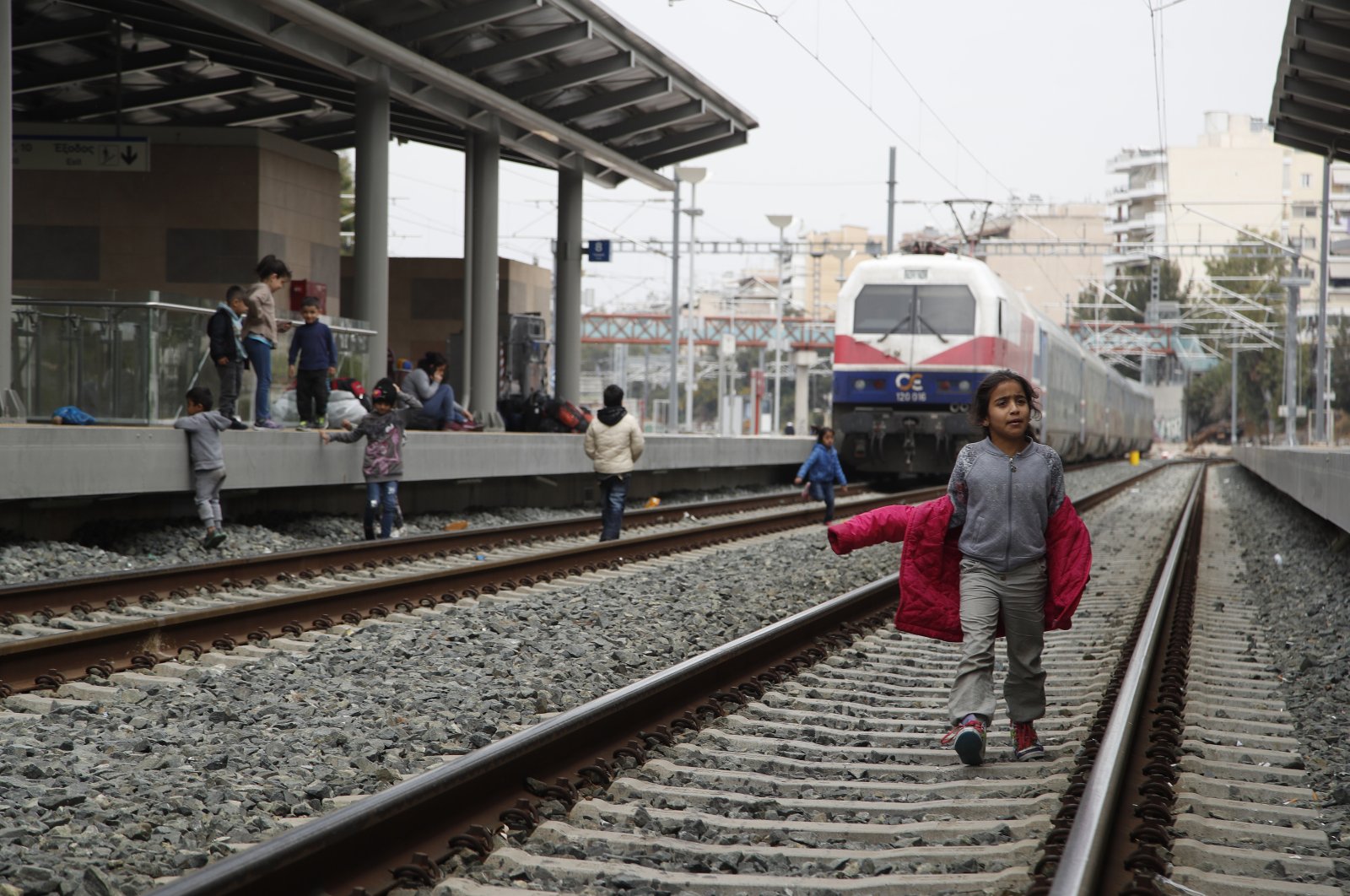 Ali Ghezawi was one of the millions of Syrians who fled their country during the nine-year-long brutal civil war that has devastated his country.

His family immigrated to Europe after long desperate years in a refugee camp in Lebanon. Yet, the journey only exacerbated the Ghezawis' grief, as 14-year-old Ali committed suicide after the Dutch Authorities denied the family’s asylum request, local media reported Monday.

The Ghezawis fled to Lebanon and spent five years in a refugee camp there. They were later granted asylum by Spain, but could not survive there due to grave living conditions and lack of employment.

The family later traveled to the Netherlands with the hope of finding a permanent home and started to live at a refugee center in the southern province of Limburg. However, the Dutch authorities denied the Ghezawis’ application for asylum.

“When we heard that we could not stay in the Netherlands, something snapped inside him,” his mother Aisha told the Algemeen Dagblad (AD) newspaper. “He did not want to talk or eat anymore.”

Such incidents are rife at Dutch refugee centers, according to the Netherlands’ refugee settlement agency, COA.

European countries are frequently criticized for the lack of financial and humanitarian support for Syrian refugees. Many of them have failed to share the burden of refugees with countries like Turkey and Lebanon.