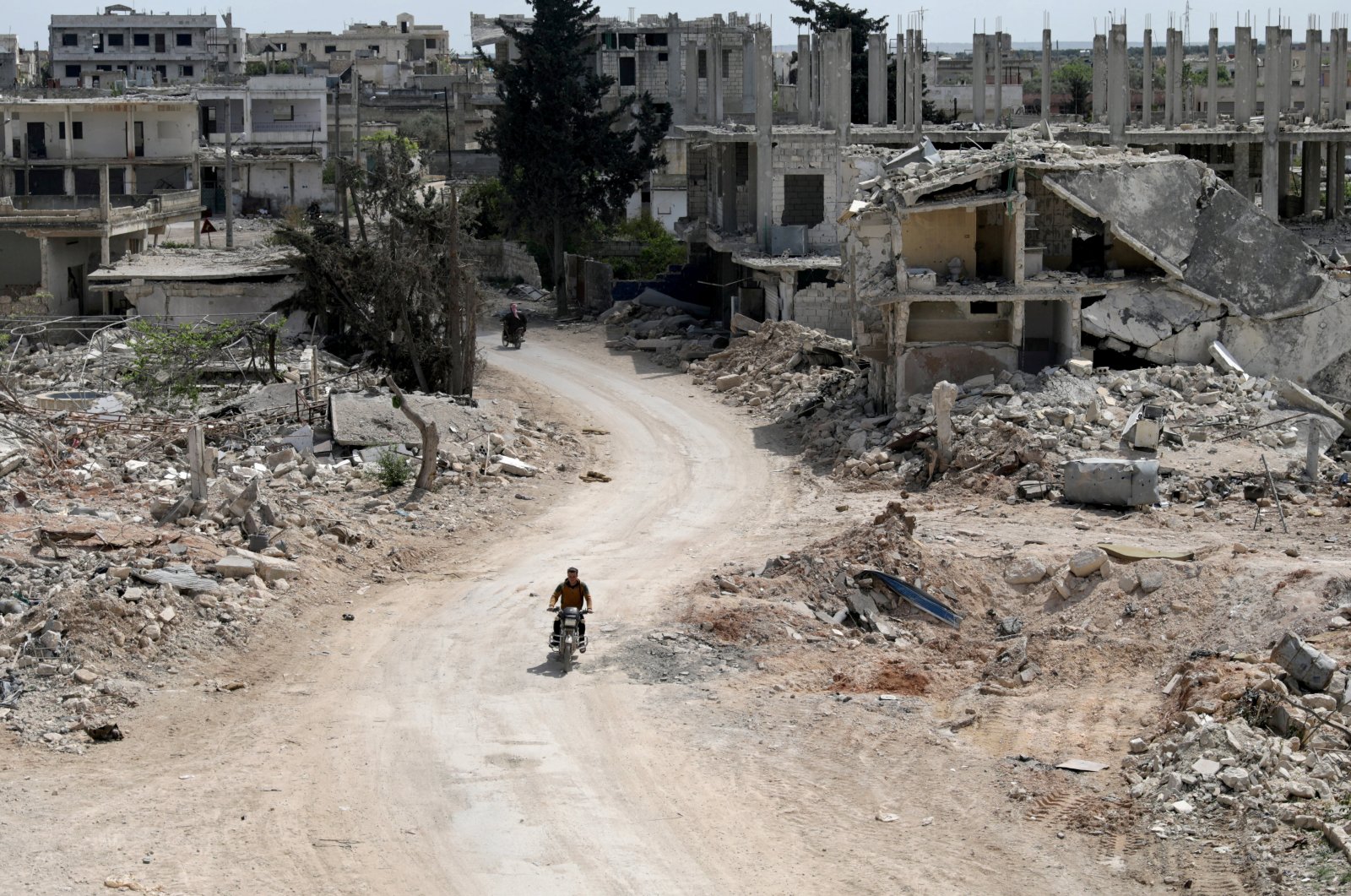 A fourth session of Syria's Constitutional Committee will begin Monday in Geneva to hammer out the roots of the basic laws for a peaceful Syria, the Office of the United Nations Special Envoy for Syria said Thursday.

"As the Deputy Special Envoy informed the Security Council, plans are being finalized for the fourth session of the Constitutional Committee's small body, which will convene from 30 November to 4 December," Jennifer Fenton, the spokesperson for the office, told Anadolu Agency (AA).

The talks, to be facilitated by U.N. Special Envoy for Syria Geir Pedersen, will continue until Dec. 4.

U.N. Deputy Special Envoy for Syria Khawla Matar told the U.N. Security Council in New York the preceding day that a further session would be held in Geneva on Jan. 5 after next week's session.

She said that the talks in Geneva were made possible due to the agreement of the two Syrian co-chairs from both sides and the mandate of the Constitutional Committee's small group.

Members of what is known as the "small group" responsible for the drafting of a new constitution for the war-torn country had met in August.

The group consists of 15 members from the Bashar Assad regime, nongovernmental organizations (NGOs) and the Syrian opposition.

Following the last talks that ended Aug. 29, Pedersen had said the talks sought to build trust between the sides after nearly 10 years of war.

"I was extremely pleased to hear the two co-chairs saying very clearly that they thought also there were quite a few areas of commonalities," he said.

"And what I'm looking forward to is hopefully then when we meet again, that we will be able to build on those commonalities and bring the process further forward," Pedersen had said.

The Constitutional Committee was created in September last year and first convened a month later. The second round of talks, planned for late November, did not take place after a disagreement on the agenda. Since then, they have been delayed by the coronavirus pandemic.

In another diplomatic initiative, Arab countries including Egypt, Jordan, Saudi Arabia and the United Arab Emirates (UAE) met Thursday to discuss the Syrian crisis with the participation of their high-level foreign ministry representatives.

According to a statement released by Egypt’s Foreign Ministry, the meeting focused on the protection of the Arabic identity in Syria and the latest developments in the war-torn country.

Jordan’s Foreign Ministry also said that participants agreed to support the efforts for a solution in Syria based on the U.N. Security Council’s Resolution 2254.

The Security Council Resolution 2254 was unanimously adopted on Dec. 18, 2015. It called for a cease-fire and political settlement in Syria. The resolution demanded that all parties immediately cease any attacks against civilian targets, it urged all member states to support efforts to achieve a cease-fire and requested the U.N. to convene the parties to engage in formal negotiations in early January 2016. The resolution also underlined that free and fair elections will be held under U.N. supervision. The political transition will be Syrian-led.

Turkey, Russia and Iran in August reaffirmed their commitment to the sovereignty, independence, unity and territorial integrity of Syria in a joint statement on the sidelines of the third meeting of the Syrian Constitutional Committee held in Geneva.

In the statement, the three guarantor countries underlined that they were determined to fight against terrorism in all its forms and manifestations and stand against separatist agendas aimed at undermining the sovereignty and territorial integrity of Syria.