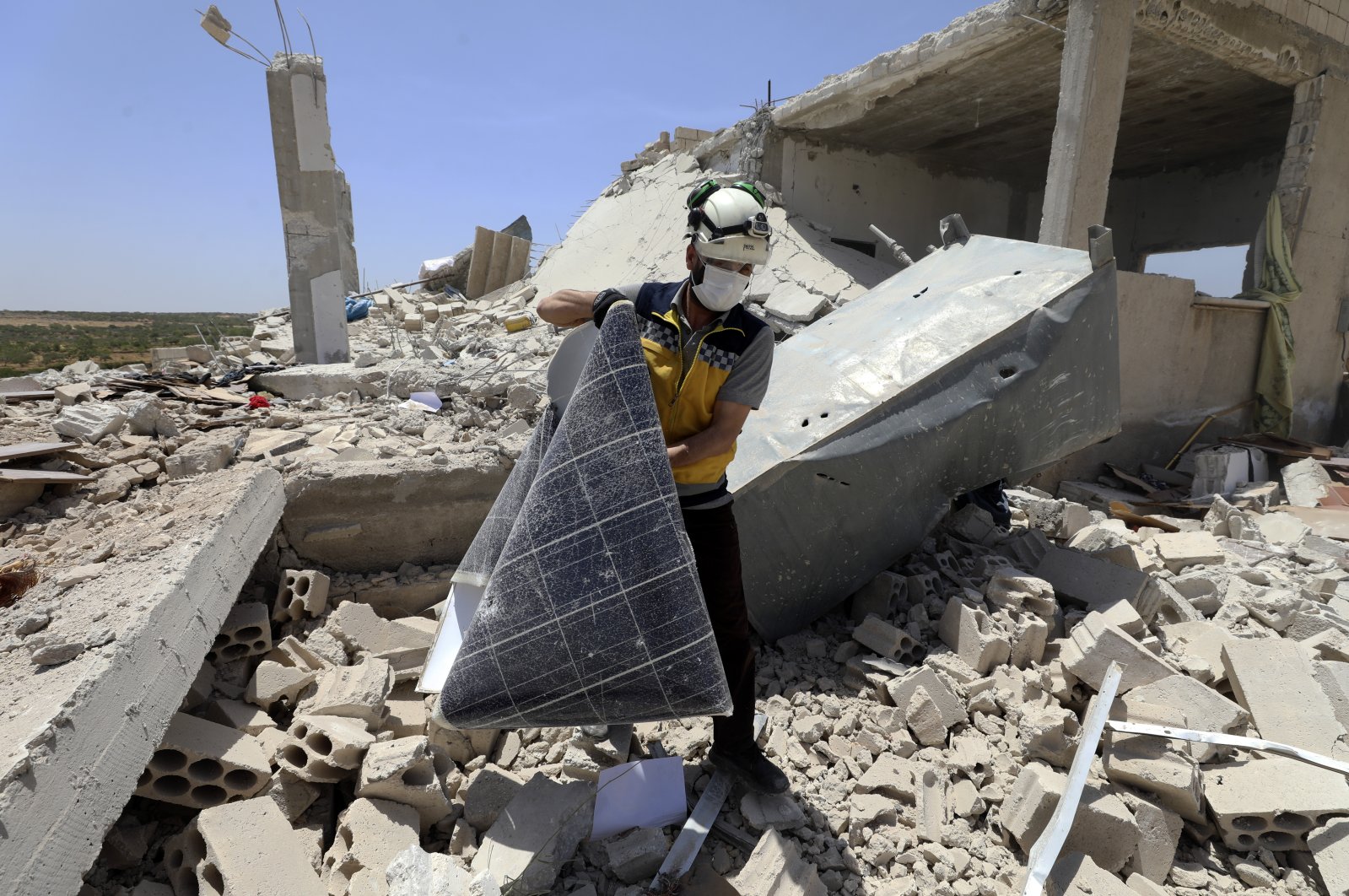 The Syrian Observatory for Human Rights added that at least 10 people were also injured in the bombardment by Russian warplanes in the rural part of the north-western province of Idlib, the last opposition bastion in the country. In 2019, Russian-supported Assad regime forces launched a major offensive in Idlib, raising concerns over the safety of the civilians there.

Russia and Iran back Syrian President Bashar Assad, while Turkey has been supporting opposition forces since an uprising started against Assad's arbitrary rule. Russia and Turkey agreed on a cease-fire for the long-disputed area in March of last year, and since then violence in the Idlib region has decreased. Nevertheless, the area has repeatedly come under shelling attacks by government troops and their allies.