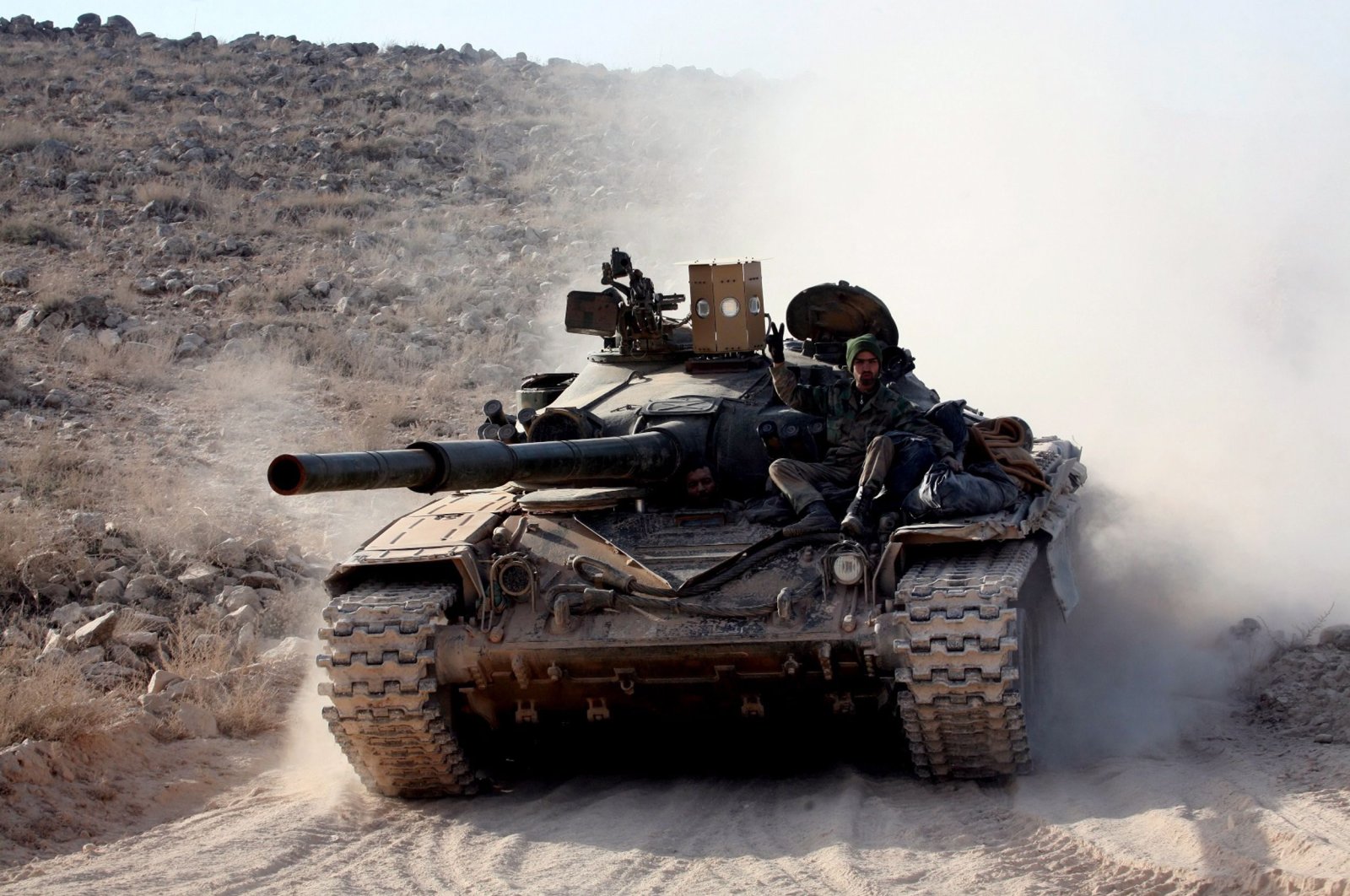 Syrian regime's air defenses thwarted an Israeli missile attack on a research center and a military base in the northern province of Aleppo in the second such raid in less than a week, state media said Monday.

The army loyal to the regime of Bashar Assad said in a statement that Israel hit military barracks in al-Safirah in the eastern Aleppo countryside. Earlier, state television had said a research center was targeted.

A regional intelligence source said Israel was stepping up raids in Syria at a time when world attention and the region, including Syria, were distracted by the coronavirus pandemic.

Western intelligence sources say Iranian-backed militias have long been entrenched in Aleppo province where they have bases and a command center, part of a growing presence across regime-controlled Syria.

Israeli helicopters fired several rockets from the Israeli-occupied Golan Heights on targets inside southern Syria known to be a base for Lebanon's Hezbollah militia, regime and intelligence sources said.

The Assad regime does not say Iranian bases are targeted when it announces details of Israeli raids.

Major blasts in an ammunition depot near Homs city on the same day were also believed to be from an Israeli strike, a war monitor and intelligence sources said.

Israel has acknowledged in recent years it has conducted many raids inside Syria since the start of the civil war in 2011 where it sees Iran's presence as a strategic threat.