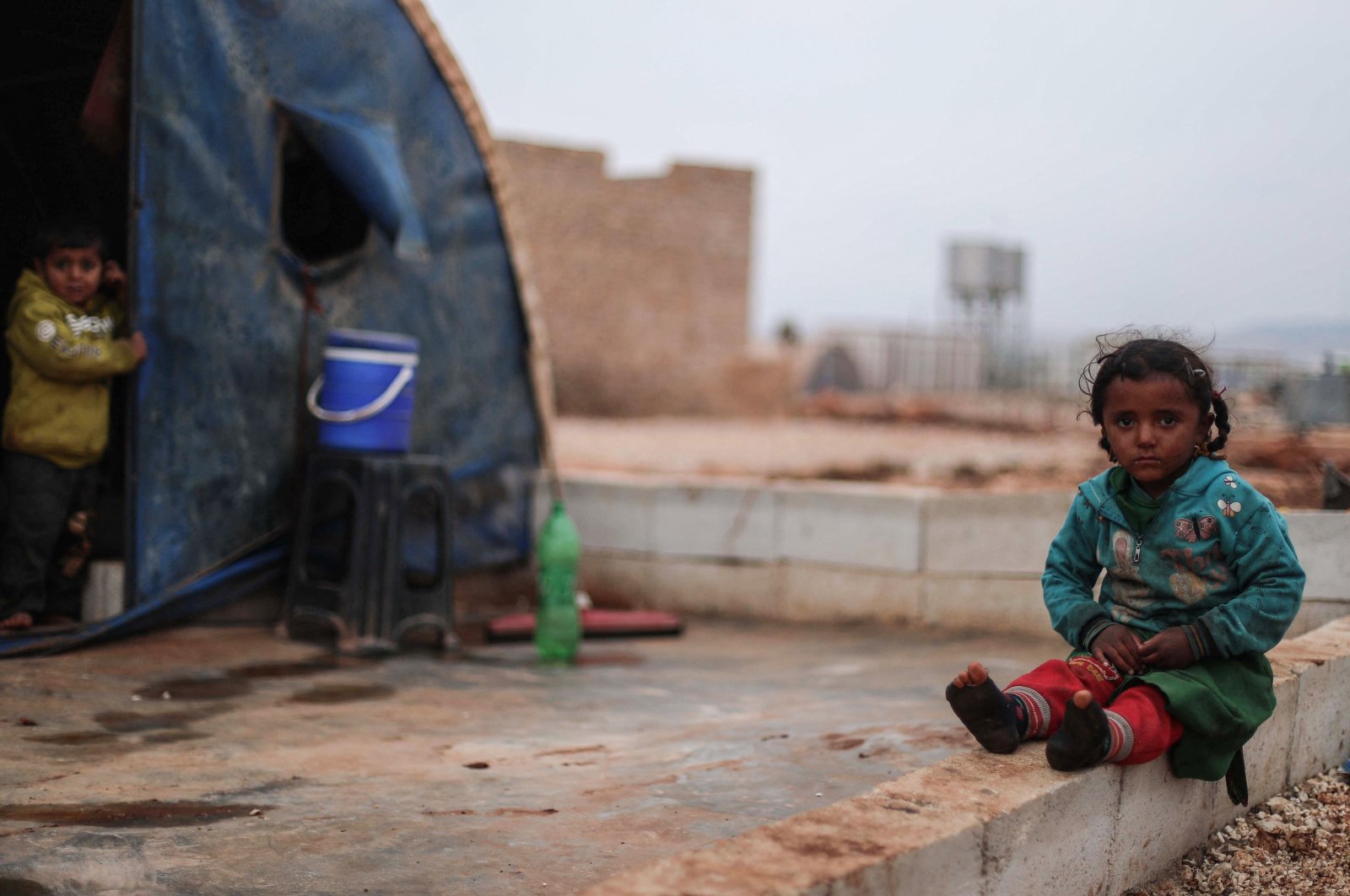 A civilian was injured in bombings carried out by the Bashar Assad regime and Russians, the White Helmets civil defense group reported on Tuesday amid continued attacks on civilians despite a cease-fire.

“A civilian was injured by the regime's forces and Russian bombing with Krasnopol laser-guided missiles on Joseph and Arnabeh villages in Jabal al-Zawiya, south of Idlib, today,” the White Helmets said, adding that the teams transferred the injured to the nearby hospital.