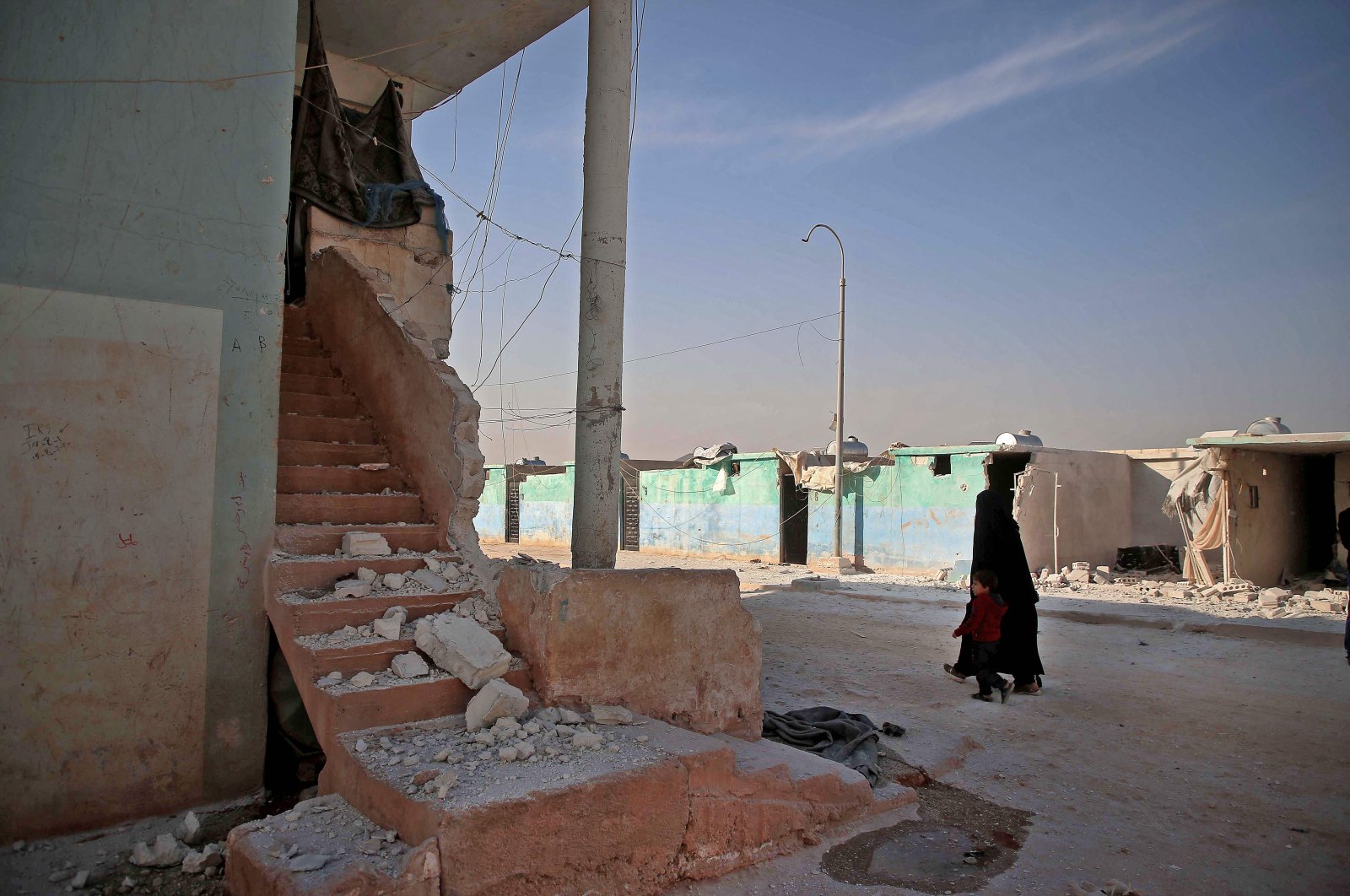 “Russia renewed its attacks on northwestern Syria today. A civilian was seriously injured,” the White Helmets civil defense group wrote on Twitter. They added that Russia targeted a farm in Jisr al-Shoghour city in the western suburbs of Idlib.

“Fixed-wing warplanes, which we believe were Russian, fired missiles at a poultry barn that was being used for sheltering livestock in (the) Shadrani area,” the Syrian Network for Human Rights (SNHR) said.

SNHR underlined that the location was within a residential area free of any military presence and equipment.

“Attacks of this nature spread terror and panic among civilians, leading them to flee their lands and homes in an attempt to reach safety, and forcibly displacing them, with the number of internally displaced persons within Syria currently standing at approximately 6.5 million Syrian citizens in total,” it added.

It further called on the international community to take actions against the attacks of the Syrian regime and its ally Russia.

Moreover, those returning often face torture at the hands of the regime.

“Anyone willing to look can see the Assad government's continual record of brutal suppression against his own people,” the Human Rights Watch (HRW) said Thursday in a report.

“Based on evidence of widespread, ongoing abuses, the U.N. High Commissioner for Refugees continues to maintain that Syria is not safe and advises all refugee host nations not to force anyone to return,” it underlined.