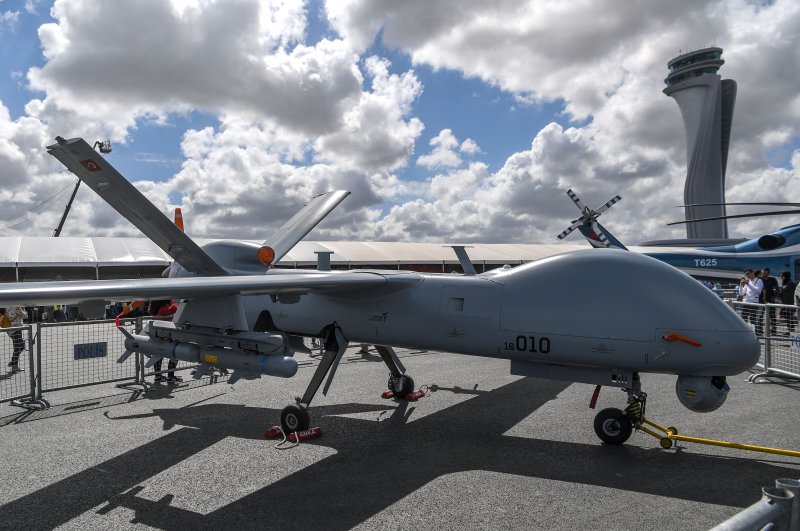 Several news outlets cited local sources to report that the convoy of al-Hassan, known for his close ties with Russia, was hit by a Turkish unmanned aerial vehicle, taking part in Turkey’s Operation Spring Shield.

Al-Hassan was seriously wounded in the attack, the sources said.

In an interview last week, al-Hassan claimed that Turkey’s real target was to capture Aleppo. “Istanbul would fall before Aleppo," he said.