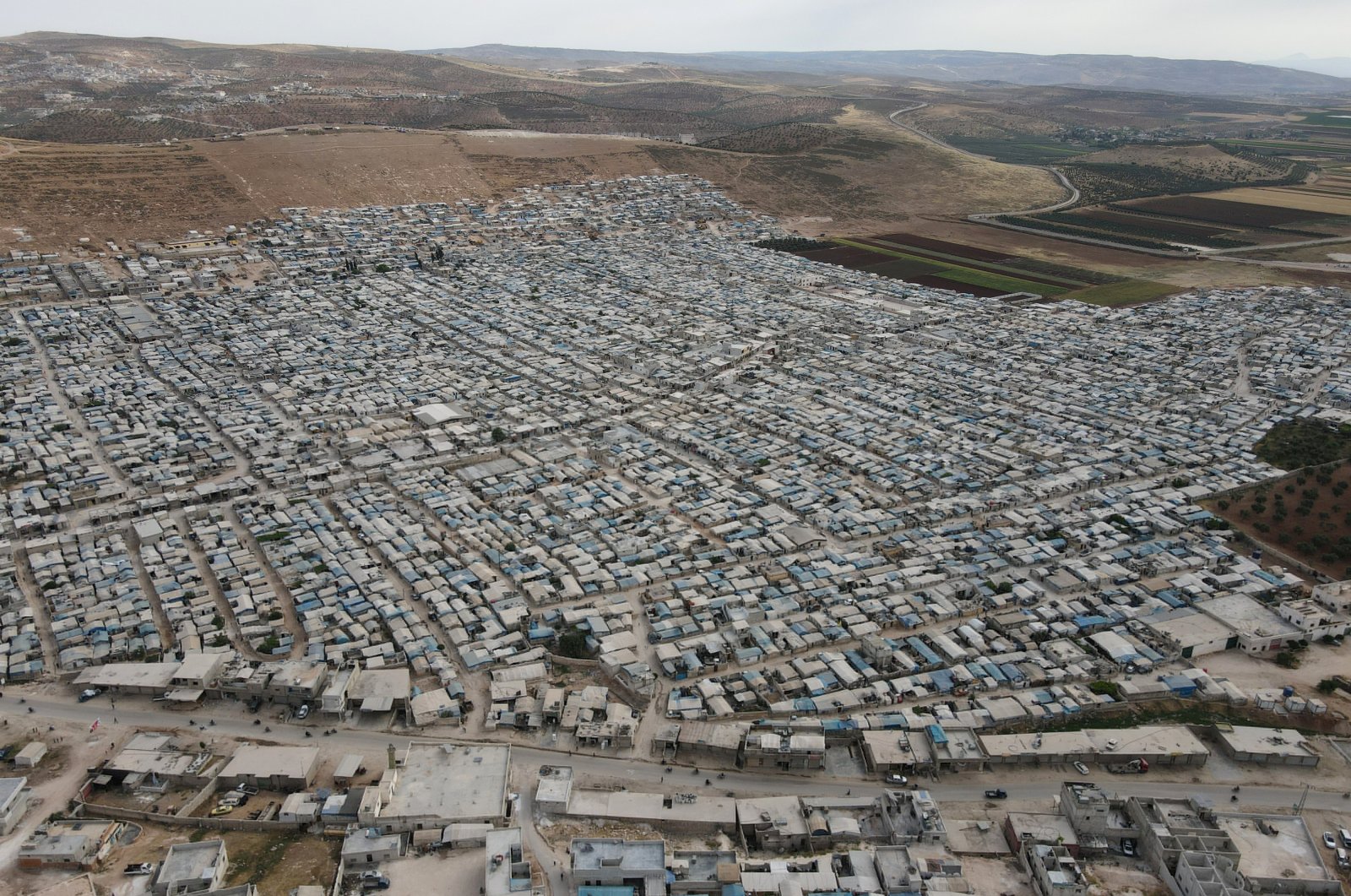 A seven-month-long effort orchestrated by Turkish and Syrian private companies has culminated in some regions of Syria’s northwestern Idlib province finally being able to experience 24-hour uninterrupted electricity for the first time in six years.

The cooperative effort restored electricity lines that had been damaged by forces loyal to the Bashar Assad regime and its backers Russia and Iran.

The electricity that has been provided to some districts in Idlib during this first stage will be expanded to the whole province as repairs on the infrastructure continue.

Useme Ebu Zayed, head of one of the Syrian partners in the project, spoke to Anadolu Agency (AA) about the effort to get electricity from Turkey to Syria in coordination with a private Turkish company.

“We started the distribution of electricity in Idlib. We are carrying out our project in several processes including preparation, completing the electricity network stations and implementation,” he stated.

Most recently, a fragile truce was brokered between Moscow and Ankara in March 2020 in response to months of fighting by the Russia-backed regime. Almost a million people have fled the Assad regime’s offensive, yet the regime still frequently carries out attacks on civilians, hindering most from returning to their homes and forcing them to stay in makeshift camps.

Despite the dire condition of the country and its people, the Assad regime announced that it will hold elections on May 26. The vote is expected to keep Assad in power in the country devastated by a decade of civil war.