Syrian regime to hold presidential elections in May 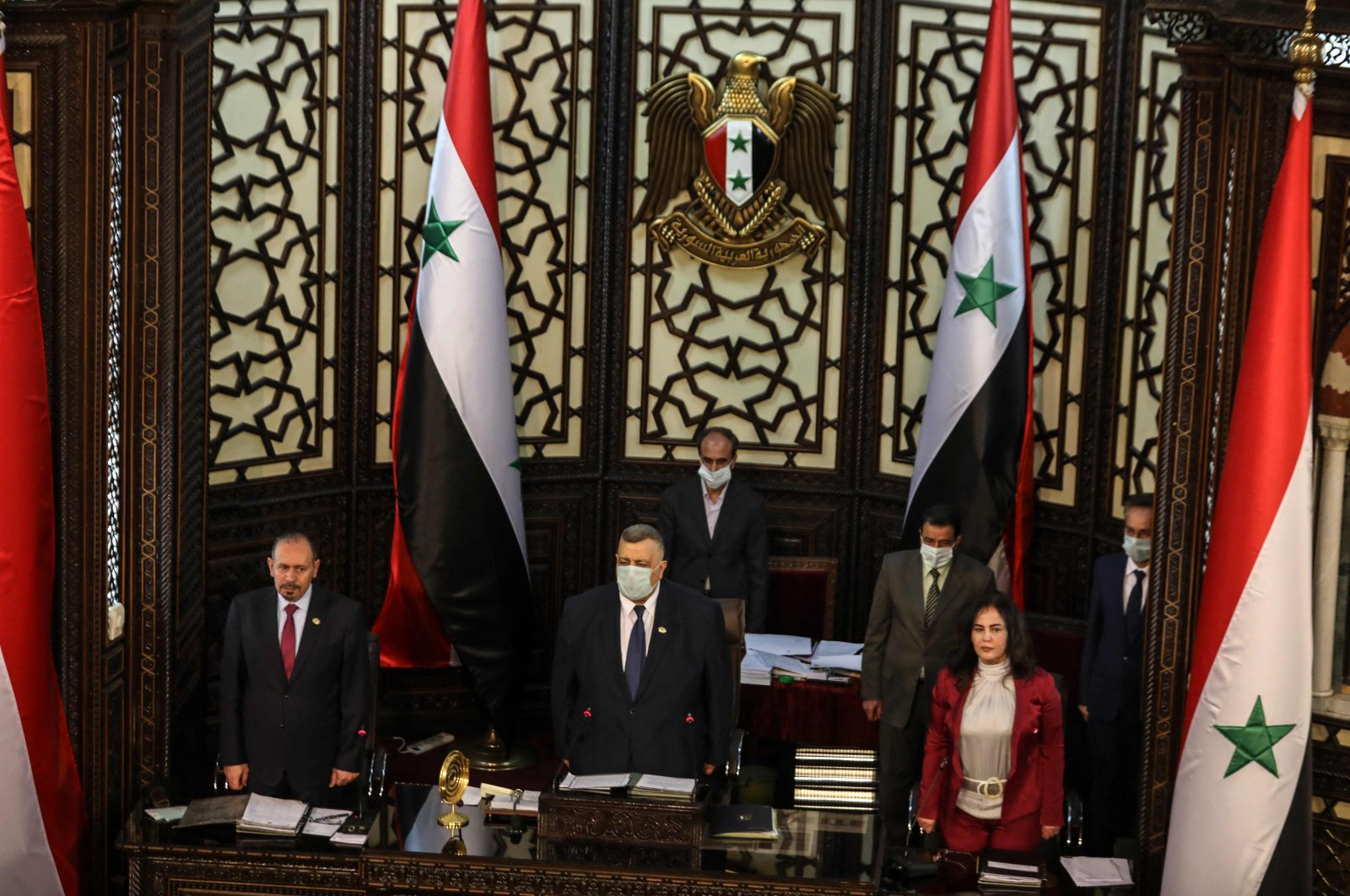 Hammoud Sabbagh said the elections will be held May 26, adding that the window for nominations will be open for 10 days starting Monday. Syrians abroad will vote on May 20, he said, according to The Associated Press (AP).

The upcoming election is widely seen as a rigged one that does not comply with United Nations Security Council (UNSC) Resolution 2254. It came as the regime aims to create an illusion of a legal system in the country and give Assad a fourth seven-year term. It is unclear whether any candidates will run against him, but any such runs would be symbolic.

The United States last month warned Assad that the Biden administration will not recognize the result of its presidential election unless the voting is free, fair, supervised by the United Nations and represents all of Syrian society. Syria has been in the throes of civil war since 2011 when Arab Spring-inspired protests against the Assad family's rule turned into an armed insurgence in response to a brutal military crackdown.

Hadi Al-Bahra, the co-chair of the Syrian Constitutional Committee, said in January that the Syrian opposition will not recognize any presidential elections organized by the Assad regime.

“There will be no legitimate elections in Syria except within the framework of the full and strict implementation of Security Council Resolution 2254 according to the hierarchy in which it is mentioned,” he said.

Al-Bahra, the head of the Syrian opposition delegation at the Constitutional Committee's fourth round of Syria talks at the United Nations' Geneva office, noted that the next round of constitutional talks will reveal the intentions and sincerity of all parties regarding the peace process.

He added that that UNSC resolution requires a safe environment to carry out political transitions and makes the voluntary and safe return of displaced people and refugees to their hometowns possible.

He also noted that the new draft constitution should be presented through a fair referendum in accordance with the international standards of transparency.