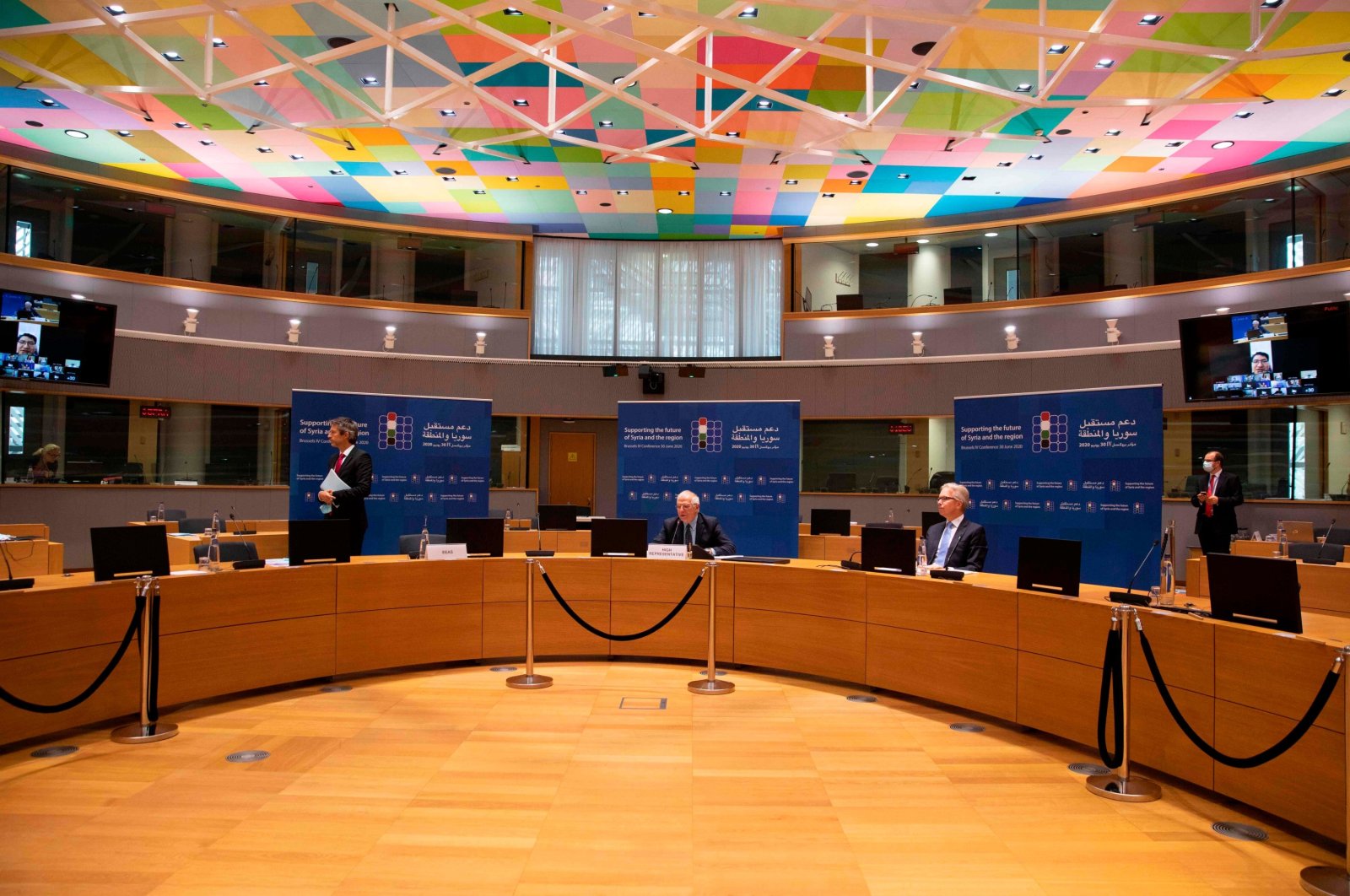 The European Union is expected to conduct its fifth international donor conference for Syria in March, a statement by the European Commission said Monday.

The conference on "Supporting the future of Syria and the region" will take place virtually on March 29-30 due to the coronavirus pandemic.

"The European Union will continue mobilising all the tools at its disposal in support of the Syrian people, to finally reach a negotiated political solution and help create the conditions for a brighter future for all Syrians," the statement said.

Hundreds of thousands of people have since been killed and more than 10 million others displaced, according to the United Nations.

Turkey is the largest host country for Syrian refugees and has provided international protection to nearly 4 million people who fled the neighboring country.