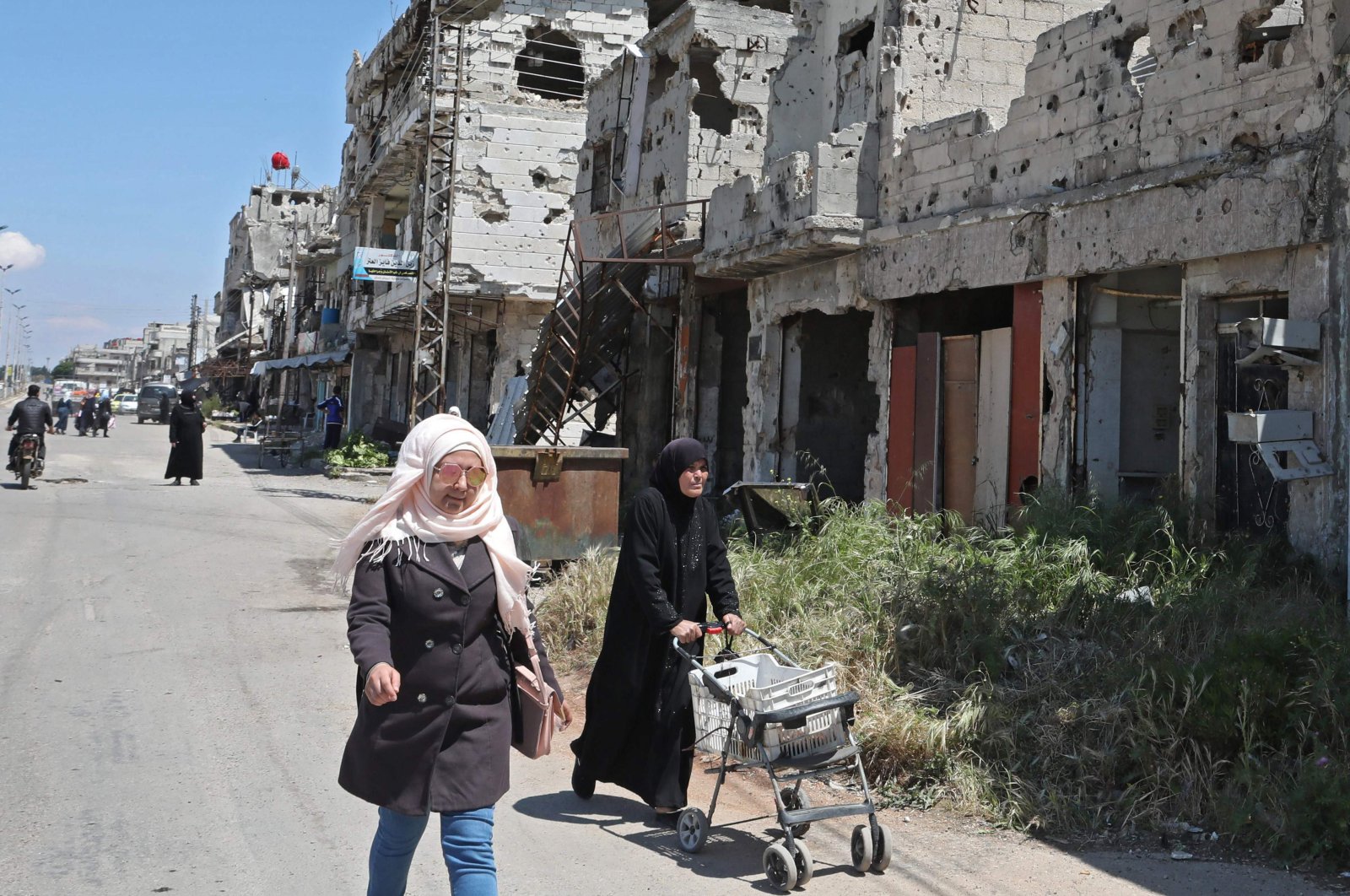 More than 700 citizen journalists have been killed in attacks in Syria since the beginning of the civil war in 2011, the Syrian Network for Human Rights (SNHR) said Sunday.

In a report on the occasion of World Press Freedom Day 2020, the rights group said as many as "707 citizen journalists have been killed since March 2011 to date, 78% of them by Syrian regime forces."

According to the report, there have been at least 1,169 arrests and kidnappings of citizen journalists in Syria between March 2011 and May 2020.

"The Syrian Network for Human Rights (SNHR) demands the release of 422 citizen journalists in Syria, most of whom are detained by the Syrian regime, and are now threatened by the COVID-19 pandemic," the SNHR said.

The report also expressed that the Syrian regime uses state media as "a weapon of war," including movies and TV series.

According to the Syrian Observatory for Human Rights, at least 60,000 people have been killed due to torture or as a result of the terrible conditions in Assad's detention centers.