'Meeting needs of Syrians is of critical importance' 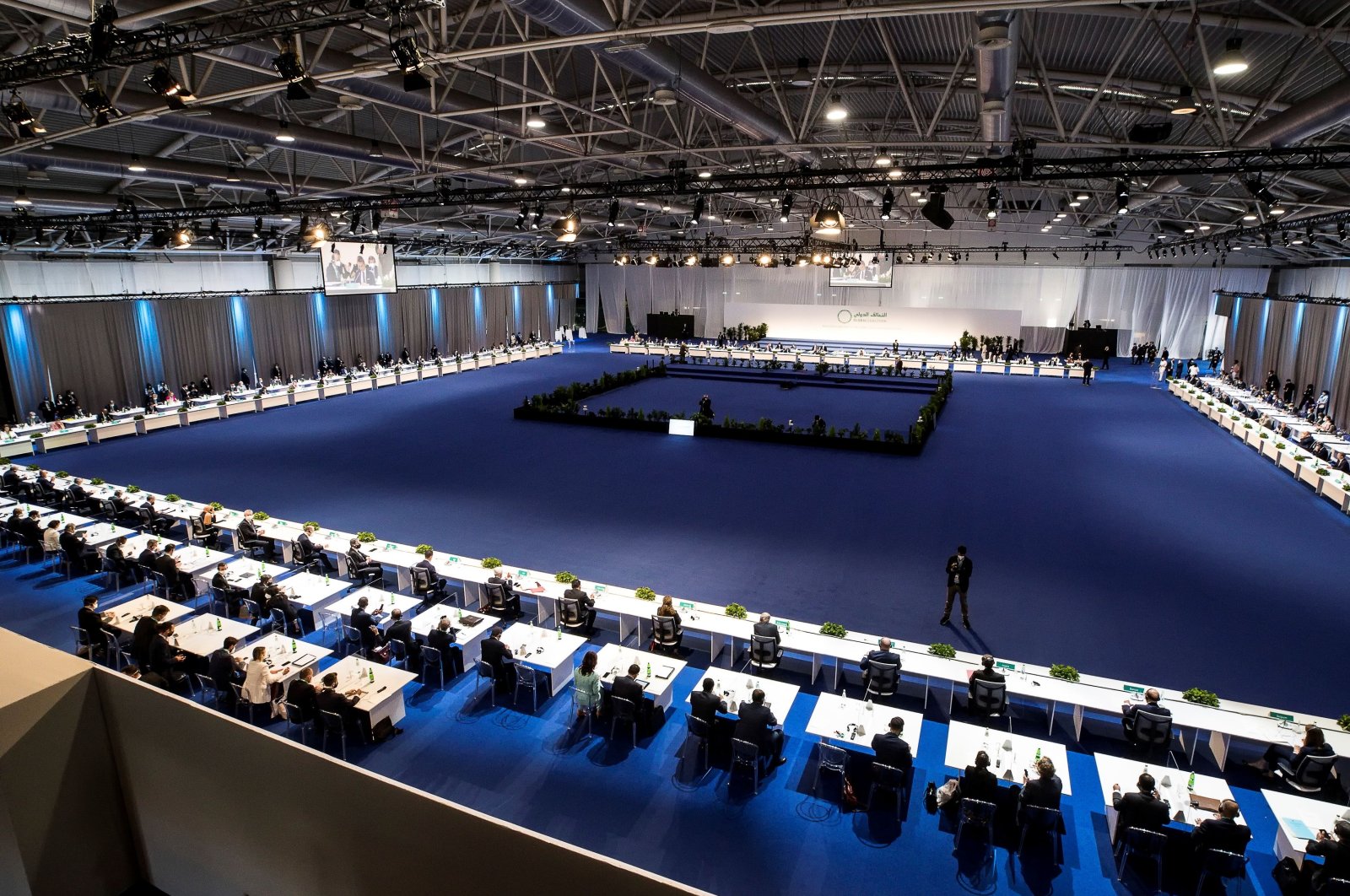 A meeting in Rome on Syria on Monday underlined the critical importance of addressing the humanitarian needs of Syrians in a joint statement by ministers, who were in the Italian capital to attend the ministerial meeting of the Global Coalition Against Daesh.

Among the participants were ministers and representatives from the U.S., U.K., Italy, Turkey, Canada, Egypt, France, Germany, Greece, Iraq, Ireland, Japan, Jordan, Lebanon, the Netherlands, Norway, Qatar, Saudi Arabia and UAE as well as representatives of the Arab League and the European Union.

The statement released following the meeting said the participants agreed on the importance of continued support to Syrian refugees and host countries until Syrians can voluntarily return home with safety and dignity in line with UNHCR standards.

"We stressed the critical importance of meeting humanitarian needs, including life-saving assistance and COVID-19 response, for all Syrians in need through all modalities, including through the provision and expansion of the UN cross-border mechanism," the statement said.

Reaffirming the unity and territorial integrity of Syria, it stressed that they are committed to continue working actively to reach a credible, sustainable and inclusive political solution based on UNSC Resolution 2254.

"This is the only solution that will bring an end to Syria's decadelong conflict and guarantee the security of the Syrian people and fulfill their aspirations," the statement added.