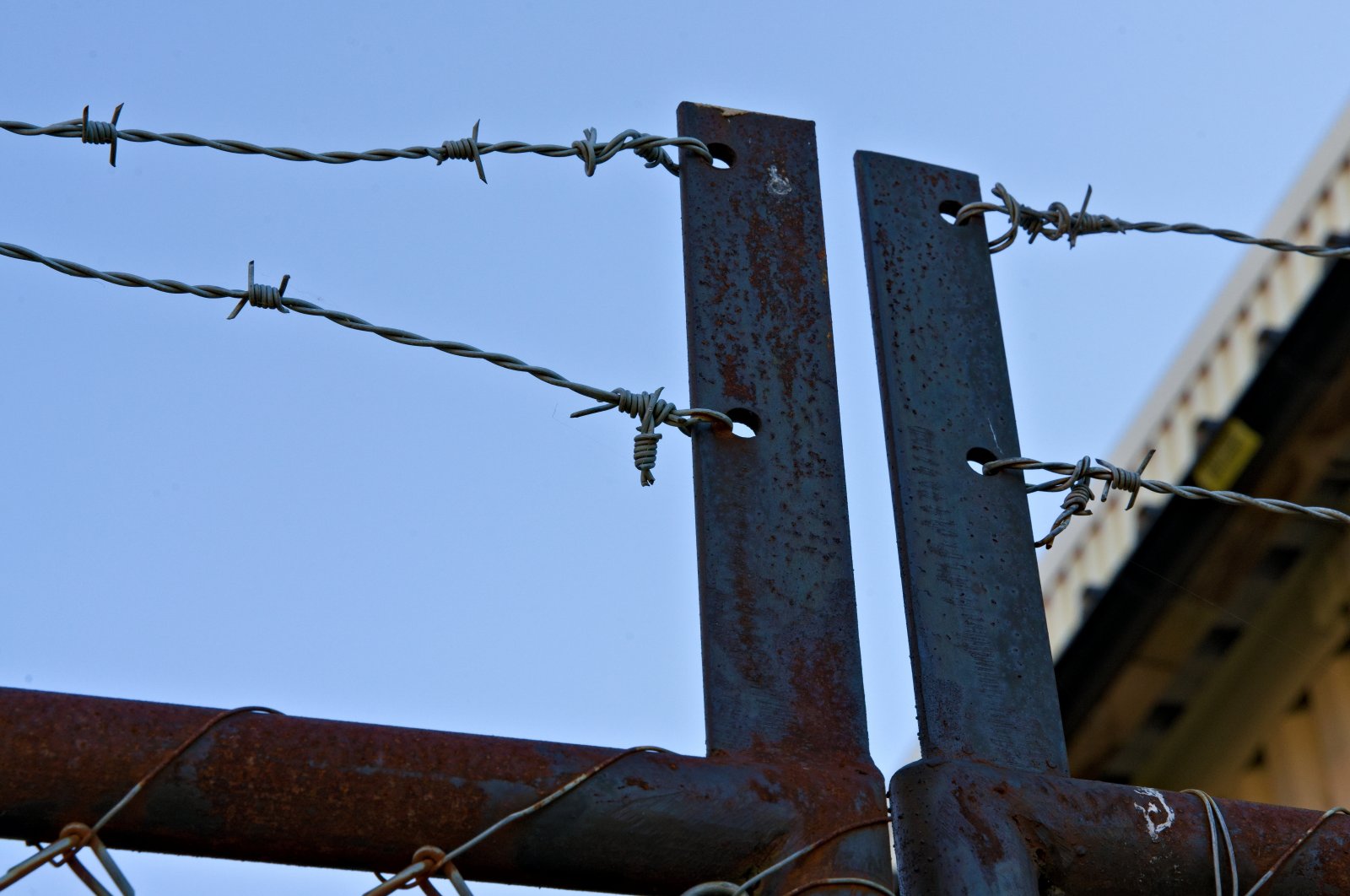 At least 14,537 people have been tortured to death in the decadelong Syrian conflict, most of them by the Bashar Assad regime, a Syrian Network for Human Rights (SNHR) report revealed Saturday. It was published in conjunction with the International Day in Support of Victims of Torture.

In the report, SNHR highlights that torture has been “used as a systemic and ongoing strategy for 10 years and that the documented death toll of those killed under torture has reached 14,537 individuals, from March 2011 until June 2021, including 180 children and 92 women (adult female), with the vast majority of all these victims killed at the hands of Syrian regime forces.”

The 49-page report includes details of a wide range of incidents of torture and testimonies of survivors of detention and torture, as well as deaths due to torture, that have been documented over the past year alone.

Lotte Leicht, EU director of Human Rights Watch (HRW) also marked the day, saying "Victims are not numbers, they have names, and perpetrators should face justice."

The report added that since the beginning of the Syrian conflict, torture has been frequently used by the Assad regime against political protesters, following their arbitrary arrest, with participants in peaceful demonstrations generally subjected to “beatings, insults, threats and arrests without a judicial warrant, as well as having their mobile phones confiscated, and being prevented from communicating with their families or a lawyer.”

“Many of those detained in this way have subsequently been classified as forcibly disappeared.”

It elaborated that the several kinds of torture often lead to the detainee’s death, which were mostly seen in the detention centers in the capital Damascus.

SNHR has documented that at least 996 of the individuals disappeared by the Syrian regime since 2011 were registered as dead in the Civil Registry.

“The massive extent of the torture, inflicted using unimaginably brutal methods, on a significant proportion of Syrian society numbering at least tens of thousands, by all parties to the conflict, most especially the Syrian regime, which weaponizes state institutions to serve as torture instruments, has generated a state of intense frustration towards the perpetrators of these violations, mixed with a strong desire for revenge,” Fadel Abdul Ghany, director of the SNHR, was quoted as saying in the report.

Ghany urged the international community must lead the transitional justice process as quickly as possible.

Saying that the regime continues its practices of torture, the report underlines that the Syrian regime has established "laws" that allow torture and prevent criminals from being held accountable, as well as giving complete immunity from prosecution to those who carry out its orders.

It also states that “the Syrian regime’s systematic use of torture and the vast number of associated deaths necessitates the participation of not just one but several state institutions.”

On the other side, the White Helmets civil defense group on Saturday similarly marked the day, criticizing the regime.

“On #InternationalDayinSupportofVictimsofTorture, we will not forget the thousands of Syrians who have died under torture in the prisons of the regime, and we stand in solidarity with the thousands of families whose sons and daughters are still detained and awaiting their return,” the group said on Twitter.

“The perpetrators of torture must never be allowed to escape their crimes, the cries of thousands of detainees in the prisons of the Assad regime cannot penetrate the walls of human slaughterhouses. Be their voice and do not stop demanding their freedom,” it added.