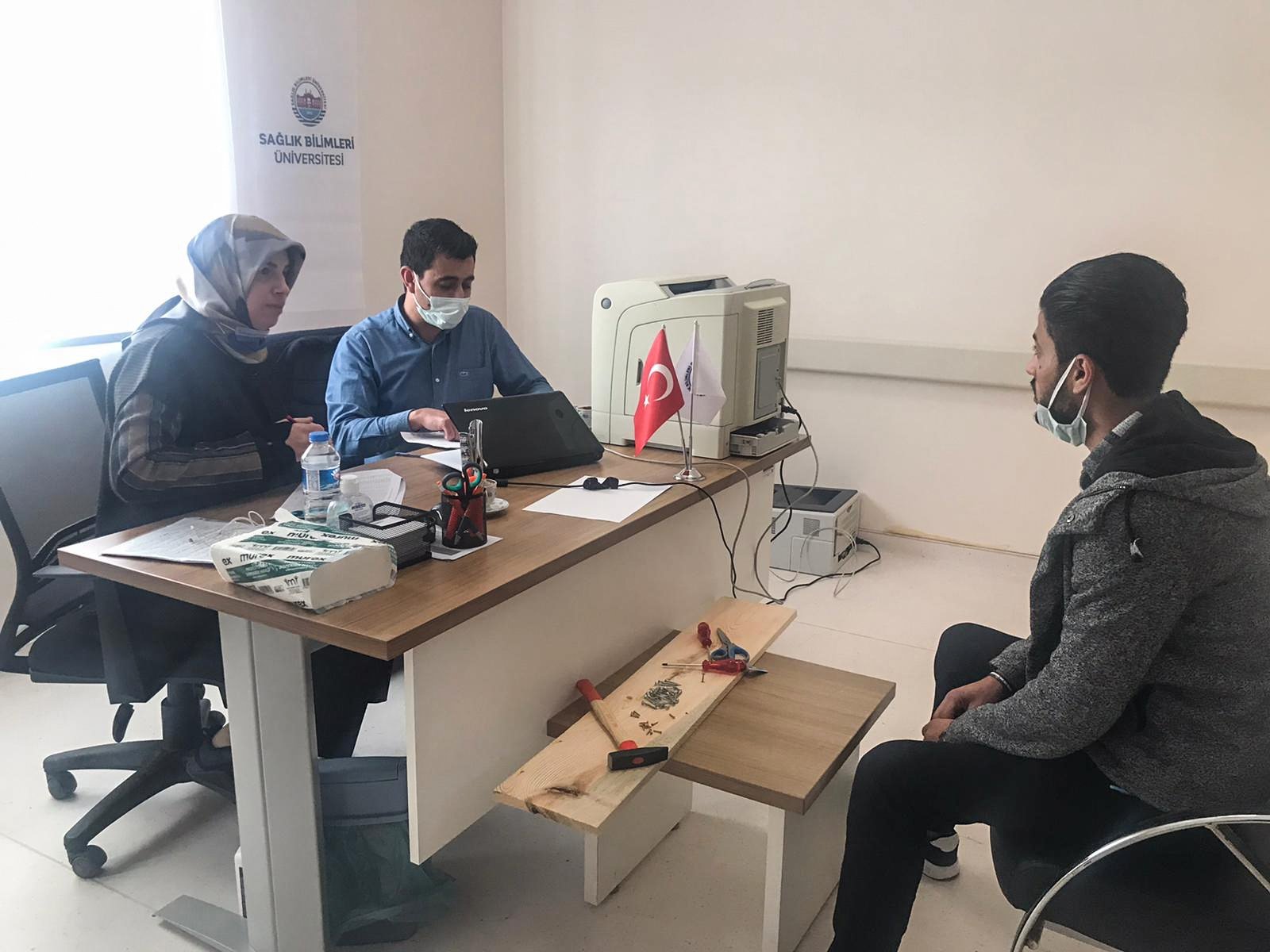 A newly established faculty of medicine is preparing to welcome its first students in the town of al-Rai in northwestern Syria.

Speaking to Anadolu Agency (AA), the President of the faculty Cevdet Erdöl shared that despite the decision to create a faculty only being finalized 40 days ago on Feb. 5, 2021, they had managed to procure all the equipment and personnel in the short amount of time. The faculty is formed under the University of Health Sciences based in Istanbul.

Interviewing 365 of 800 students who applied to the faculty, Erdöl said that the list of students accepted into the program was released on March 12, as well as the waiting list. The students are expected to take a Turkish language proficiency test on March 15 before Turkish lessons commence on March 16, taught at three varying levels. Once students successfully complete the B2 course they will be able to start taking lessons at the medical facility.

Erdöl expressed that this was just the beginning of a series of actions designed to improve education in the region.

"We will continue to open our arms and be the address of unrequited love," he added.

Since then, Turkey has supported every aspect of life in the region, from health and education to security and agriculture. In this respect, efforts to clear bombs and improvised explosive devices (IEDs) were launched and administration duties were given to local councils. The country also rolled up its sleeves to reconstruct hospitals, schools, mosques and roads destroyed by the YPG. Within the scope of ameliorating the region's damaged social infrastructure, people were given food and clothing by several nongovernmental organizations (NGOs) and roads and buildings were rebuilt.