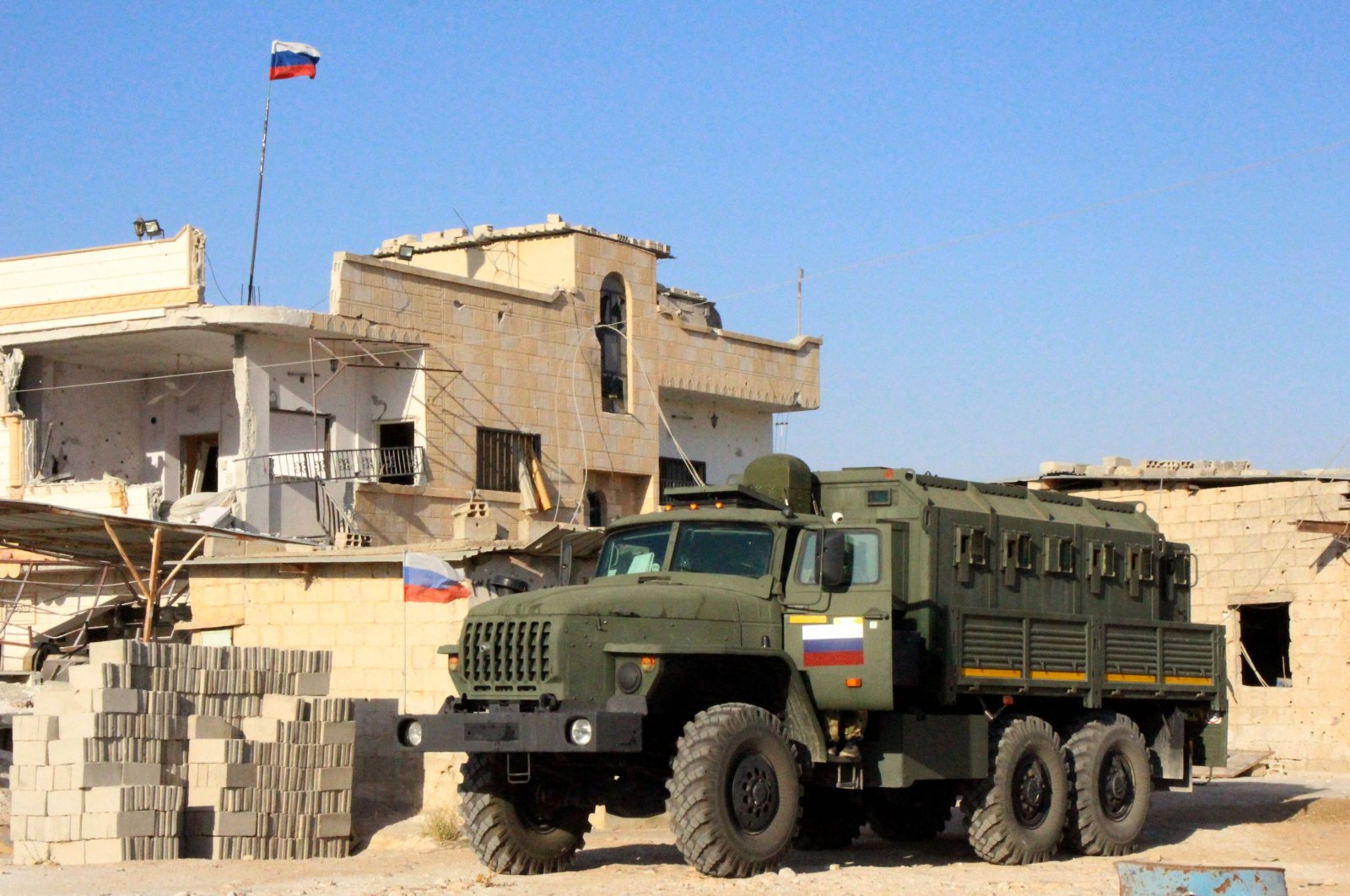 Fifty opposition forces and their families left the southern Syrian city of Daraa Thursday under a Russian-brokered truce aimed at ending the region's worst fighting in years, a monitor said.

A contingent of Russian military police on Tuesday entered the enclave to impose a plan that allows the army to take it over, while offering safe passage to former opposition elements who oppose the deal to leave for opposition areas in northwest Syria.

The Russian move halted an attempt to storm the enclave by pro-Iranian army units led by the elite Fourth Division who hold sway in the region and had in recent days tightened a two-month siege, escalating shelling and pushing for a military offensive.

The regime army, aided by Russian air power and Iranian militias, in 2018 retook control of the province of which Daraa is the capital and which borders Jordan and Israel's Golan Heights.

That deal forced thousands of mainstream Western-backed opposition forces to hand over heavy weapons but kept the army from entering the bastion known as Daraa al-Balad.

However, Moscow gave guarantees to Israel and Washington in 2018 that it would hold back Iranian-backed militias from expanding their influence in the strategic region.

U.S. Secretary of State Antony Blinken had earlier this month condemned what he termed the "Assad regime's brutal" assault on Daraa and called for an immediate end to violence "that killed civilians and displaced thousands."

Over 50,000 civilians along with several thousand former opposition forces lived in the stronghold that was the site of the first peaceful protests against the Assad family rule, which were met by force before spreading across the country.

The area has now become a ghost town after weeks of intermittent fighting and shelling during which the army has prevented food, medical and fuel supplies from coming in but opened a corridor for civilians to leave, residents and local officials say.

The enclave and other towns in southern Syria have, since the regime regained control of the province, held sporadic protests against Bashar Assad's authoritarian rule that are rare in areas under state control.