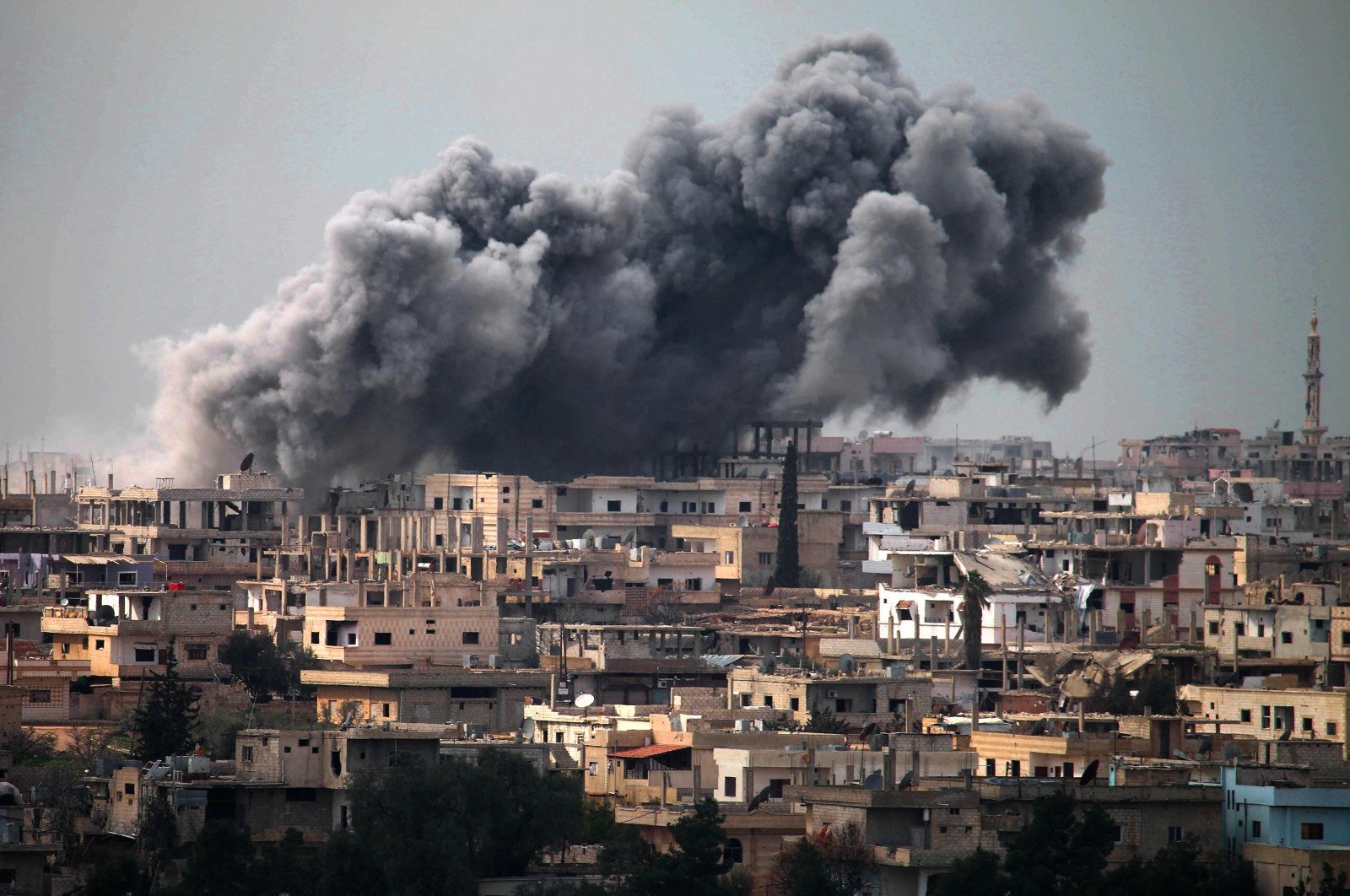 The United Nations special envoy for Syria Geir Pedersen said Thursday that developments in southern Syria are "alarming," as he reiterated a call for a nationwide cease-fire and a comprehensive political solution to the 10-year war.

These included heavy shelling and intensified ground clashes, civilian casualties, as well as damage to civilian infrastructures, he said.

"Thousands of civilians have been forced to flee Daraa al-Balad. Civilians are suffering acute shortages of fuel, cooking gas, water, and bread.

"Medical assistance is in short supply to treat the injured. The situation is alarming," said Pedersen.

Pedersen reiterated his call from July 31 for an immediate end to the violence and for all parties to uphold the principle of the protection of civilians and civilian objects under international humanitarian law.

He also stressed that immediate, safe and unimpeded humanitarian access must be allowed in all affected areas and communities, including Daraa al-Balad, and the "near siege-like" situation must end.

The special envoy said he and his team continue to engage with all parties on the ground and internationally to end the crisis in Syria.

"There is the potential for increased confrontations and further deterioration unless there is an immediate calm and a political way forward," they warned.

Pedersen said he continues to hear from people in Daraa, including civil society representatives on the ground, who have expressed grave fears for their safety.

"Tensions continue elsewhere, with a notable escalation of violence in northwest Syria; and multiple water security challenges persisting in the northeast," said the U.N. envoy, calling for full implementation of the U.N. resolutions to resolve the conflict.

"These coupled with the increasingly precarious situation in the southwest once again are illustrative of the need for a nationwide cease-fire and a comprehensive political solution in line with Security Council resolution 2254 of 2015," said Pedersen.

Three years after Assad regime forces retook control of the flashpoint southern province of Daraa, regime forces have clashed with rebels again, trapping thousands of civilians in the crossfire.

Nearly half of the population of the rebel-held Daraa al-Balad district have fled heavy shelling and ground battles, but the United Nations warns that remaining civilians do not have access to already dwindling supplies.

Daraa, which borders Jordan and is close to the Israeli-occupied Golan Heights, is widely seen as the cradle of the 2011 uprising in Syria, which sparked a decadelong civil war that has killed almost half a million people.

In 2011, young boys who had scrawled graffiti against Syria's Bashar Assad were detained in Daraa, sparking nationwide protests.

After the demonstrations evolved into war, the opposition seized control.

The opposition hung on until 2018. But after weeks of deadly fighting, the Russia-backed regime retook control under a surrender deal.

Moscow had brokered similar so-called "reconciliation" accords in Syria's second city of Aleppo, as well the Eastern Ghouta region, outside the capital Damascus.

Under those deals, rebels handed over their heavy weapons and left on buses. But in Daraa, many former opposition fighters stayed behind.

While some did switch sides and join regime forces, others kept their guns and maintained control over several areas.

In the provincial capital, Daraa city, regime forces returned to the northern half, known as Daraa al-Mahatta.

But the southern half, Daraa al-Balad, remained under rebel control.

Since the 2018 "reconciliation" deal, Daraa province has seen regular explosions and hit-and-run attacks.

During presidential elections in May – a vote widely criticized by Syria's opposition – protesters in Daraa al-Balad took to the streets demanding the "fall of the regime."

The election was held only in the two-thirds of Syria under regime control, and there were no ballot boxes in Daraa al-Balad.

After Assad celebrated winning his fourth term in power, he vowed to return all of Syria to state control.

"Many people in Daraa al-Balad are wanted by the regime," said activist Omar al-Hariri.