Russia agrees UN aid to Syria from Turkey for 12 months 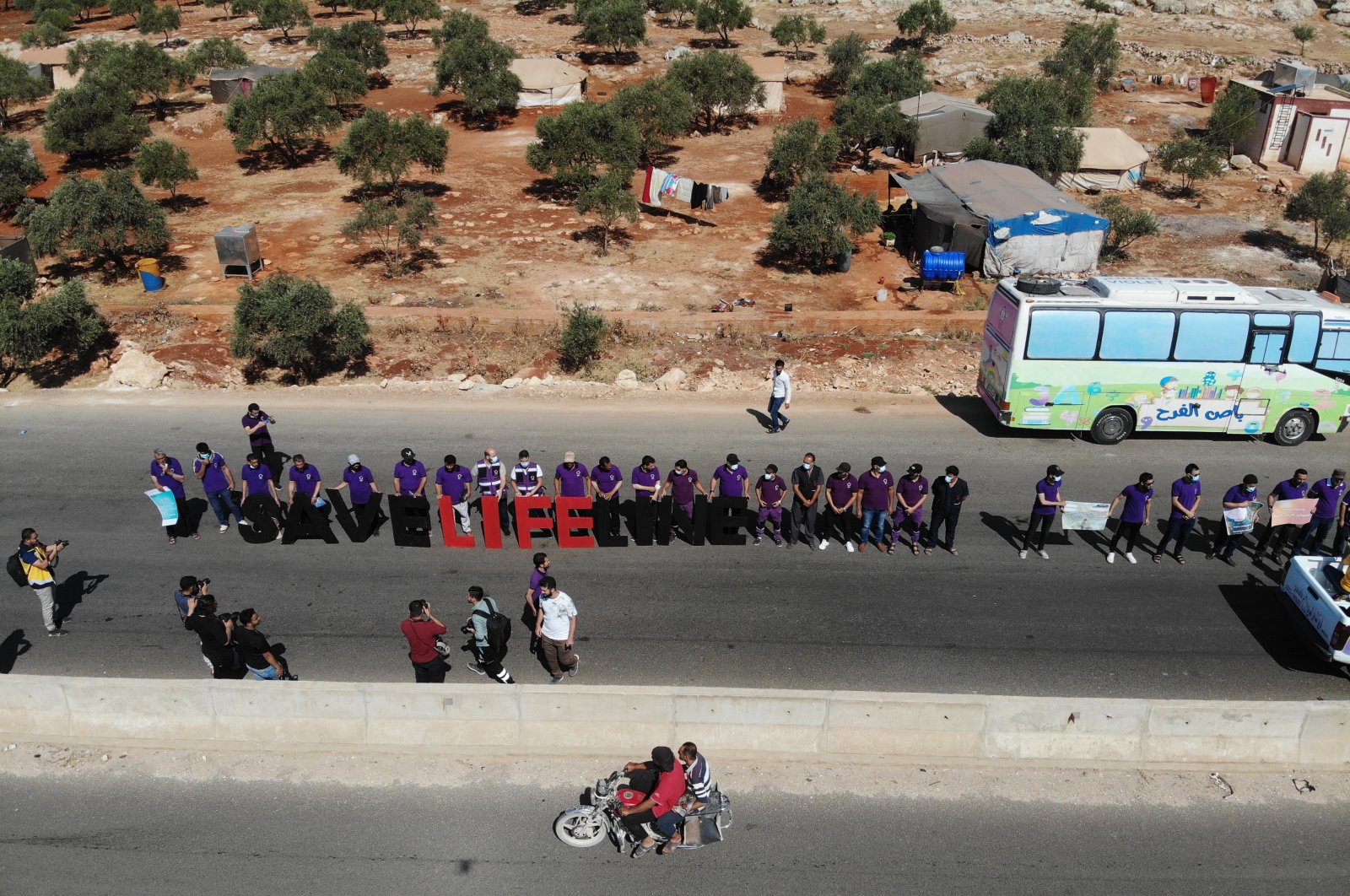 The U.N. Security Council on Friday agreed to extend a cross-border aid operation into Syria from Turkey after Russia allowed a compromise in last-minute talks with the United States that will ensure U.N. aid access to millions of Syrians for the next 12 months.

"Parents can sleep tonight knowing that for the next 12 months their children will be fed. The humanitarian agreement we've reached here will literally save lives," said U.S. Ambassador to the United Nations, Linda Thomas-Greenfield.

The council mandate for the long-running aid operation was due to expire on Saturday. After not engaging in weeks of discussion on a resolution drafted by Ireland and Norway, Bashar Assad regime ally Russia on Thursday proposed a six-month renewal.

Following negotiations between Thomas-Greenfield and Russian U.N. Ambassador Vassily Nebenzia on Friday morning, the 15-member council unanimously adopted a compromise resolution that asks for a U.N. report on Syria aid access in six months, but that diplomats said does not require another vote in January to again extend the cross-border operation.

Nebenzia described the vote on the resolution, presented by both the United States and Russia, as a "historical moment" that he hoped could "become a turning point that not only Syria will win from ... but the Middle Eastern region as a whole."

U.N. Secretary-General Antonio Guterres appealed to the Security Council to renew the cross-border aid operation for another year, warning that a failure to do so would be devastating for millions of people.

The council first authorized a cross-border aid operation into Syria in 2014 at four points. Last year, it whittled that down to one point from Turkey into an opposition-held area in Syria due to Russian and Chinese opposition over renewing all four.

Russia has said the aid operation is outdated and violates Syria's sovereignty and territorial integrity. In a swipe at the United States and others, Russia and China have also blamed unilateral sanctions for some of Syria's plight.