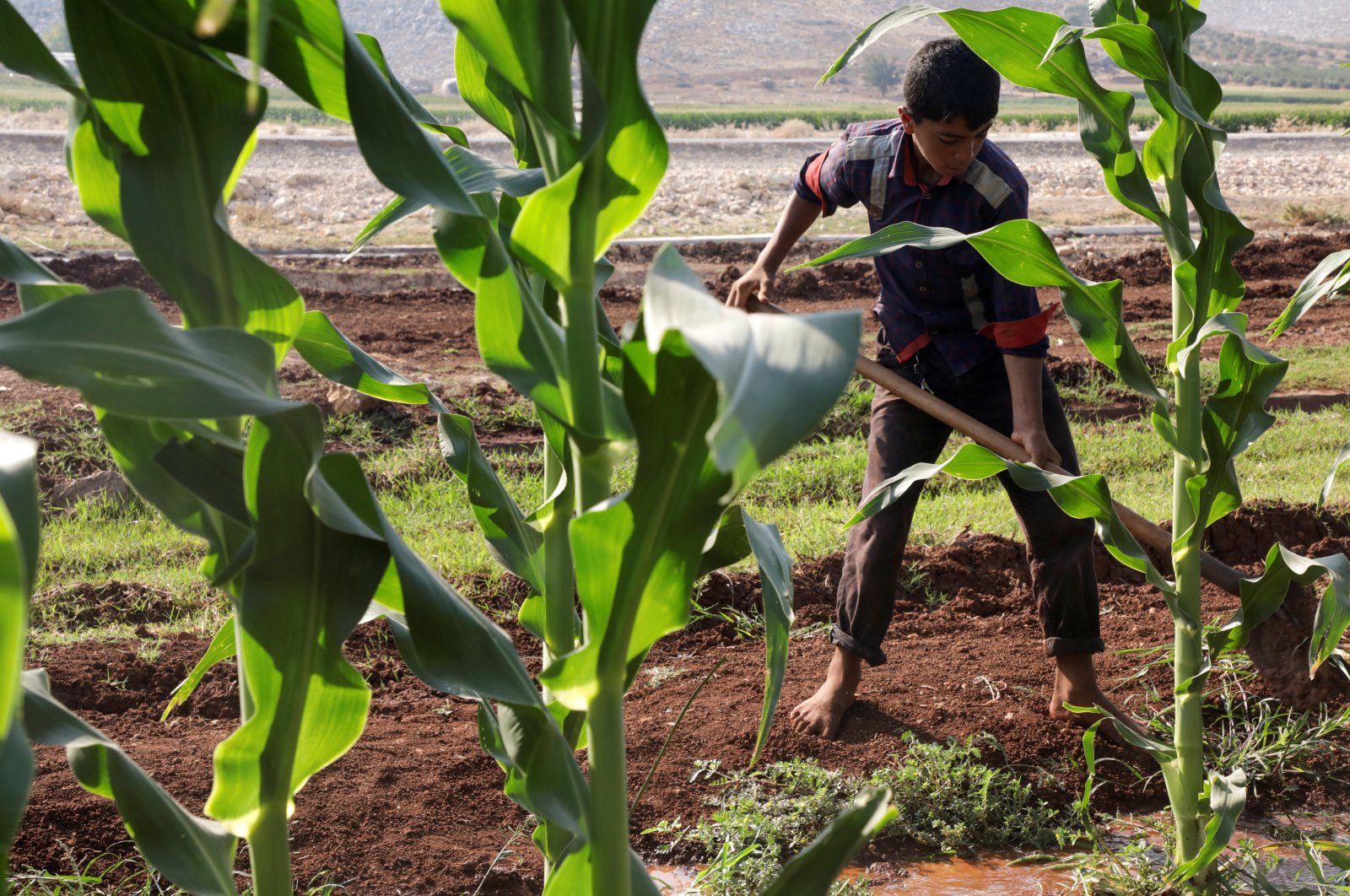 Food production in northwest Syria has decreased significantly due to the ongoing conflict in the country and climate change, the United Nations warned on Tuesday.

Mark Cutts, the U.N. regional humanitarian coordinator for the Syria crisis, tweeted that extreme weather has led to a decline in food production in northwest Syria.

“With 2.8 million displaced people in the area, there are many more people to feed,” he said.

“Humanitarians are helping farmers, but urgent action is needed to address the climate emergency,” Cutts added.

Seif El Din Bakro, a farmer, was quoted by the U.N. as saying: “The lack of groundwater is due to rising temperatures with shortages increasing a lot. We used to dig wells to 19 meters but now we have to dig 50 meters and some farmers still do not find water.”

“Climate change is getting worse. We saw less rain last winter than we have seen before compared to previous years,” Bakro said.

In July 2021, almost 50% of Syrian families said they were eating inadequate amounts of food, according to the United Nations World Food Programme (WFP).

After nearly a 10-year conflict that killed some 400,000 and displaced half the country’s population, Syria’s economy has been badly harmed by the war as well as by widespread corruption, Western sanctions and a severe economic and financial crisis in neighboring Lebanon.

The local currency crashed in recent months, making it more difficult for many Syrians to buy food, and the spread of COVID-19 in the war-torn country has worsened the situation.

Families have been forced to adopt desperate measures from cutting meals and reducing portions to selling assets and going deeper into debt.

According to the U.N., an estimated 12.4 million Syrians are food insecure, amounting to nearly 60% of the population who do not know what they will eat tomorrow, he said, adding that this is an increase of 4.5 million people in only one year.

For years, the Bashar Assad regime has ignored the needs and safety of the Syrian people, only eyeing further territorial gains and crushing the opposition. With this aim, the regime has bombed civilian facilities such as schools, hospitals and residential areas, displacing almost half the country's population.