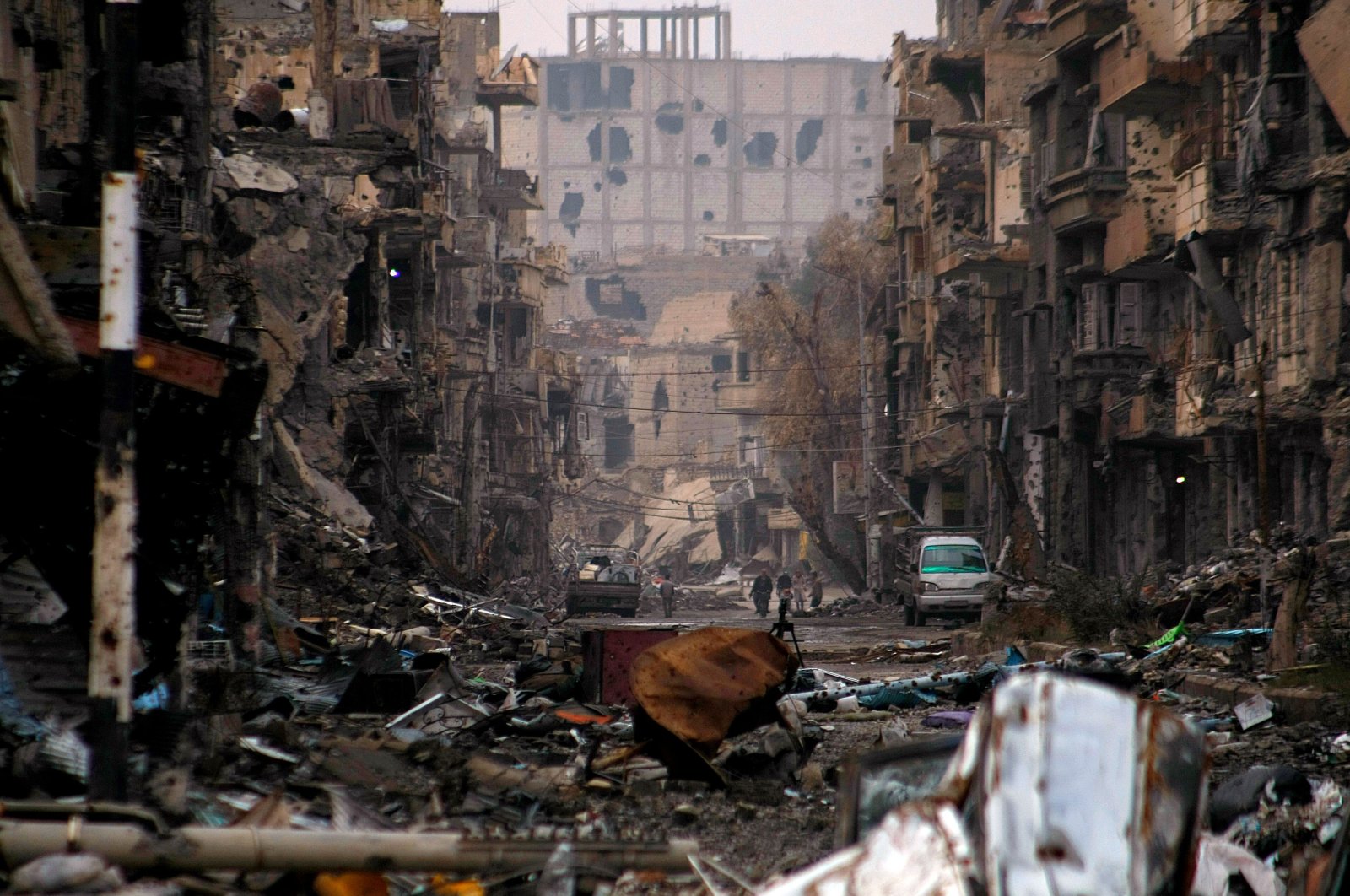 In addition to millions of people dead or displaced, the economic cost of the decade-long Syrian war is more than $1.2 trillion in the lost gross domestic product (GDP), according to a new report by a humanitarian aid group.

Even if the war ended today, there would be $1.4 trillion in additional consequences of the war through 2035, said the report, "Too High a Price to Pay: The Cost of Conflict for Syria's Children," released Thursday by California-based World Vision International.

If the impact of the war on the Syrian children's health and education is added to the cost, the figure goes up to $1.7 trillion, the report said.

The group also said that the life expectancy of Syrian children has been reduced by 13 years.

Yet despite these losses, humanitarian aid to Syria over the last 10 years amounted to $19.4 billion, or just 1.6% of the total economic cost.

As a result of the war, since March 2011, fully half of the Syrian population has been displaced, and 40% of them are children. The overall civilian death toll from this war is estimated to be close to 600,000.

A civil war has ravaged Syria since early 2011, when the Assad regime, which currently struggles with the economic crisis within the country, cracked down on pro-democracy protesters with unexpected ferocity.

According to U.N. estimates, hundreds of thousands of people have been killed and more than 10 million displaced.