Assad regime struggles to deal with bread crisis in Syria 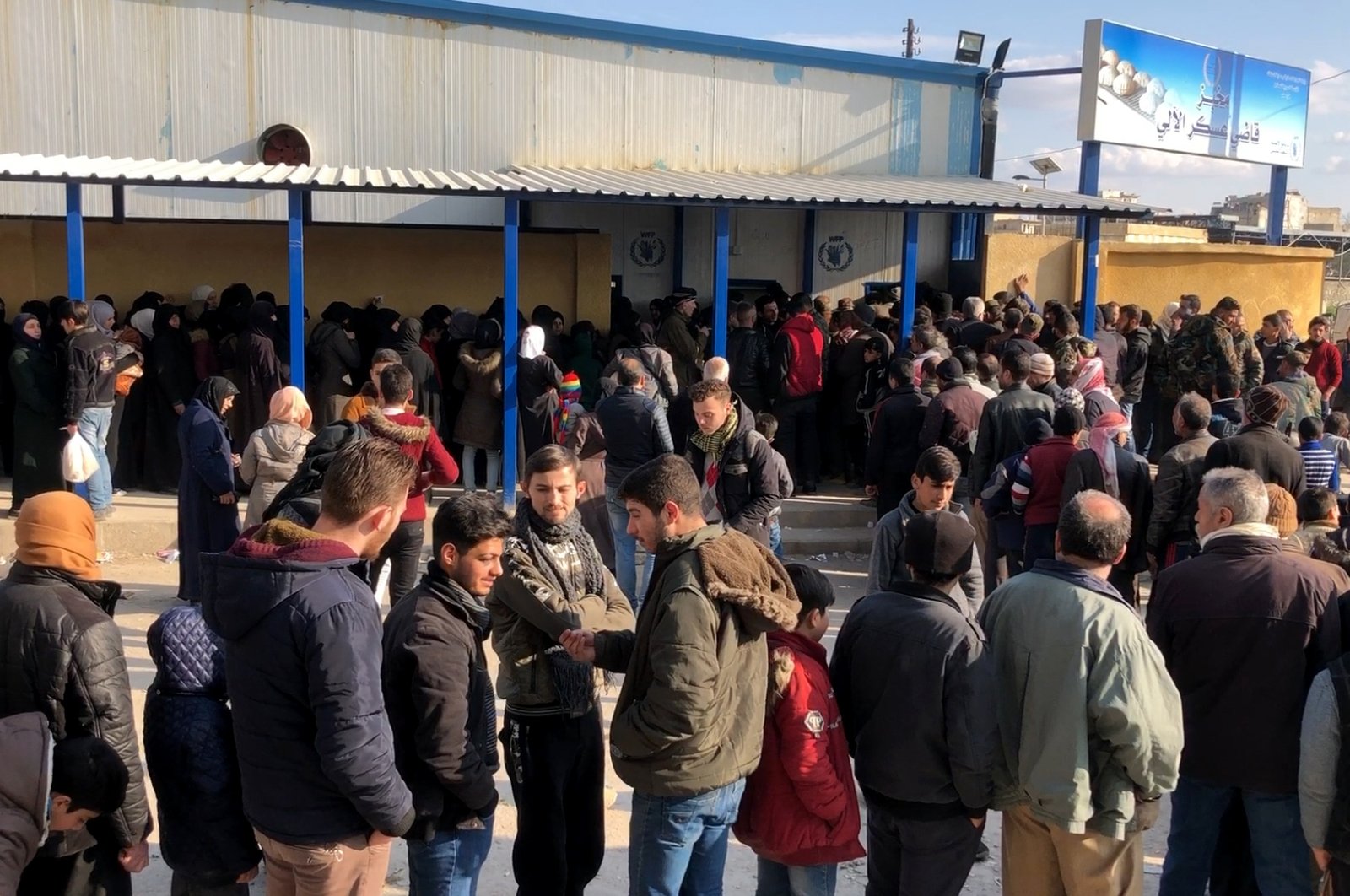 The Bashar Assad regime is struggling to deal with the deepening bread crisis in the territories it controls in Syria.

As the conflict in the war-torn country is about to mark its 10th anniversary, the Assad regime is now incapable of providing even the most basic needs of the population.

As Anadolu Agency (AA) reported, some bakeries in Damascus, Aleppo, Homs and Hama have been forced to close due to a shortage of oil and wheat.

People in regime-controlled areas have to stand in long lines in front of bakeries to buy bread for their families.

The country's fertile lands and oil reserves are mostly controlled by the PKK terrorist group's Syrian branch, the YPG.

Due to financial problems, six Russian companies have stopped providing wheat to the regime.

The price of bread increased nine times over a year as a result of economic problems and the lack of production in the country.

Syria's pound hit a new low against the U.S. dollar on the black market Tuesday, in the latest blow to the war-battered economy.

The exchange rate reached 4,000 Syrian pounds to the U.S. dollar for the first time since the start of the conflict a decade ago.

Syria's economy has been battered by 10 years of war and is reeling from the effects of a financial crisis in neighboring Lebanon that has stemmed the flow of dollars into regime-held areas.