Syrian opposition urges US to push Assad for political transition 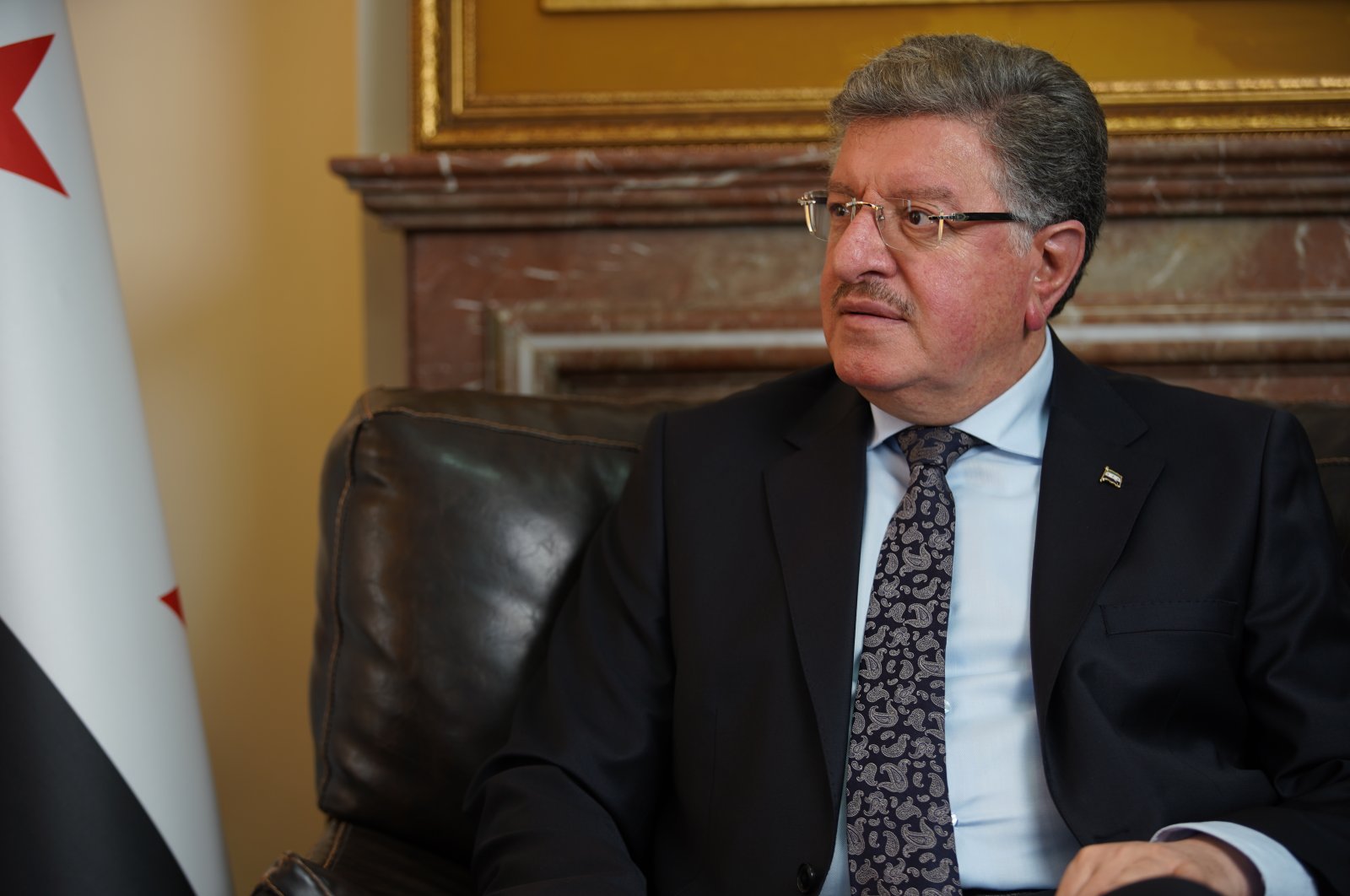 Coalition for Syrian Revolutionary and Opposition Forces (SMDK) head Salim al-Muslat on Sunday said that the United States must pressure the Bashar Assad regime to accept a political transition in the war-torn country.

Speaking to Anadolu Agency (AA), al-Muslat said: “The coalition believes that countries taking an active role in Syria, especially the U.S., must put more political, legal and economic pressure on the regime.”

He noted that by handling the Syrian issue, the U.S. stands to gain a significant humanitarian success story.

The United States and several Western allies have accused Syrian regime head Bashar Assad of deliberately delaying the drafting of a new constitution to waste time.

A council resolution adopted in December 2015 unanimously endorsed a road map to peace in Syria that was approved in Geneva on June 30, 2012, by representatives of the United Nations, the Arab League, the European Union, Turkey and all five permanent United Nations Security Council (UNSC) members – the U.S., Russia, China, France and Britain.

Previous rounds of talks have not brought any substantial progress. The opposition has been demanding a new constitution, while Assad's regime proposed that the current charter be amended.

Syria has been in a civil war since early 2011 when the regime cracked down on pro-democracy protests.

Around half a million people were killed and more than 12 million were forced to flee their homes, becoming refugees or internally displaced over the past decade, according to the EU.

Turkey hosts the largest number of Syrian refugees of any country in the world, providing international protection to more than 3.6 million who fled the neighboring country.