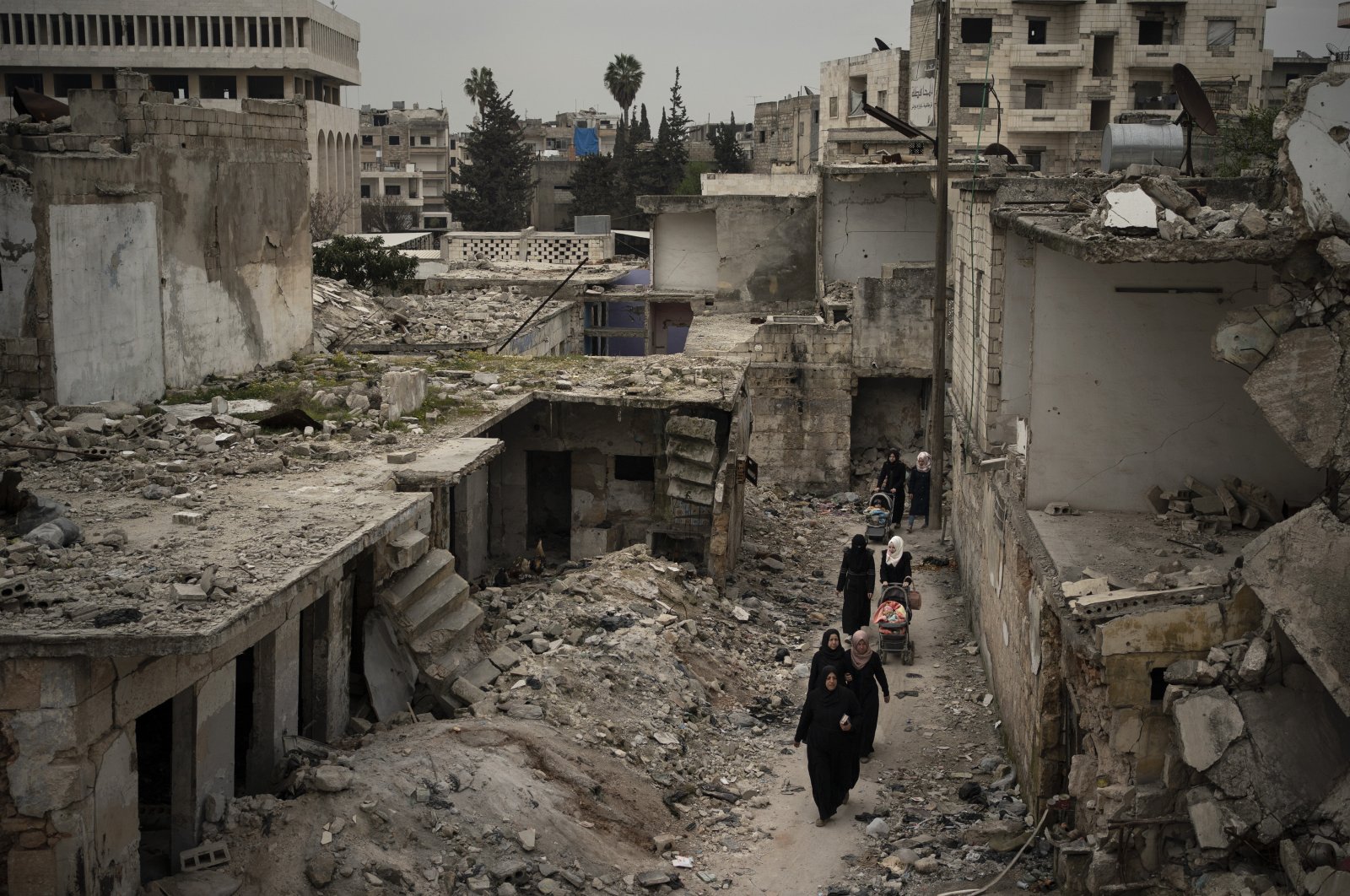 If concrete results are not obtained in a short time, the process will falter, said one of the leaders of Syria's main opposition movement after the second day of the Syrian peace talks ended Tuesday in Geneva.

"The most important feature of this round is to show the international public the attitude of all parties to the constitutional process," said Hadi al-Bahra, the former head of the Syrian National Coalition for Opposition and Revolutionary Forces (SMDK) and opposition co-chair.

Al-Bahra issued a written statement in Arabic as the talks involving both the Syrian regime and the opposition ended with both sides ready to return again for another day but not commenting.

Geir Pedersen, the U.N. Syria envoy, is facilitating the five-day talks of the 45-strong Syrian Constitutional Committee aimed at a final peaceful solution after a decade of war.

Jenifer Fenton, Pedersen's spokesperson, told journalists at a U.N. press briefing in Geneva that the meetings' agendas are "the basic principles of the constitution" in line with the terms of reference set down.

Members of what is known as the "Small Group" responsible for drafting the constitution – consisting of 15 people each from the Assad regime, nongovernmental organizations (NGOs) and representatives of the Syrian opposition – gathered again in Geneva.

Al-Bahra warned that the parties involved should not put obstacles in the progress of the talks.

He said that for this week's talks to succeed, those participating should show a willingness for the "full implementation" of U.N. Security Council (UNSC) Resolution 2254.

He warned that if the Constitutional Committee did not do that and "concrete results are not obtained in a short time, the process will falter."

Access to the talks was closed to the press due to the coronavirus, and only U.N. camera operators and photojournalists were allowed in.

Pedersen is expected to hold a press conference at the end of the week.

The United States and several Western allies have accused Syrian regime head Bashar Assad of deliberately delaying the drafting of a new constitution to waste time until presidential elections this year and avoid U.N.-supervised voting as called for by the UNSC.