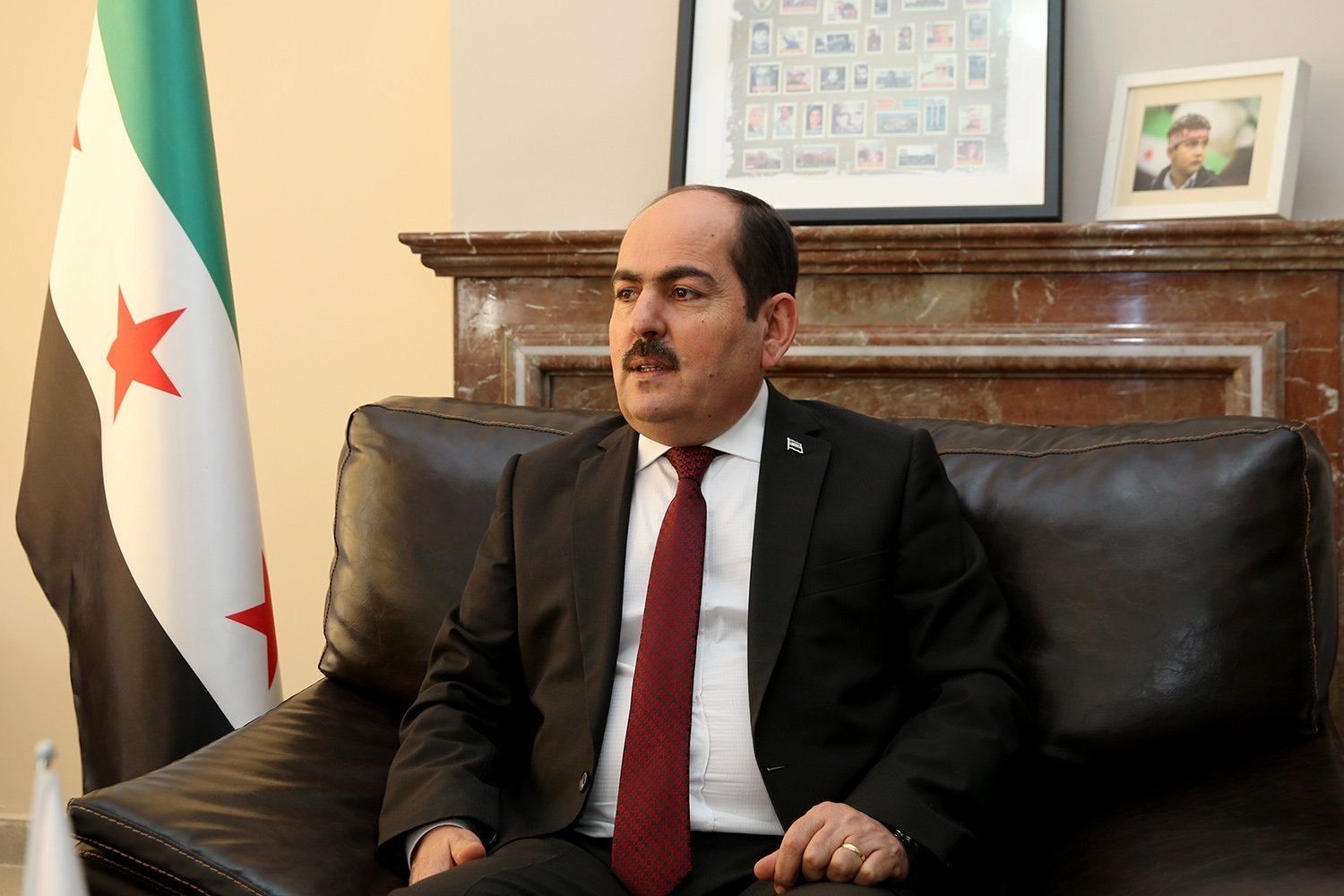 The Syrian opposition on Tuesday stated that it welcomed the new U.S. sanctions imposed on officials, entities and individuals it accused of providing support to Bashar Assad.

“The Syrian people view sanctions against the Assad regime’s cronies and backers as supporting the Syrian people’s struggle and weakening the alliance of tyranny and oppression,” the opposition said in a written statement.

It stressed that the new sanctions “constitute an important step toward strengthening the chances for reaching a political solution.”

However, it said that these steps must be reinforced with practical steps “especially as the Assad regime has not made any concessions and has not complied with any international resolution for half a century except under severe international pressure.”

The U.S. Treasury Department on Monday in a statement said it slapped sanctions on Syrian military officials, members of the parliament and regime entities, as well as on Syrian and Lebanese people it accused of attempting to revive Syria's petroleum industry.

The action aims to push Assad's regime back toward United Nations-led negotiations and broker an end to the country’s nearly decadelong war.

Millions of people have fled Syria and millions more have been internally displaced after a crackdown by Assad on protesters in 2011 led to civil war, with Iran and Russia backing the regime.

Syria has been under U.S. and European Union sanctions that have frozen the assets of the state and hundreds of companies and individuals. Washington already bans exports to Syria and investment by Americans there, as well as transactions involving oil and hydrocarbon products.