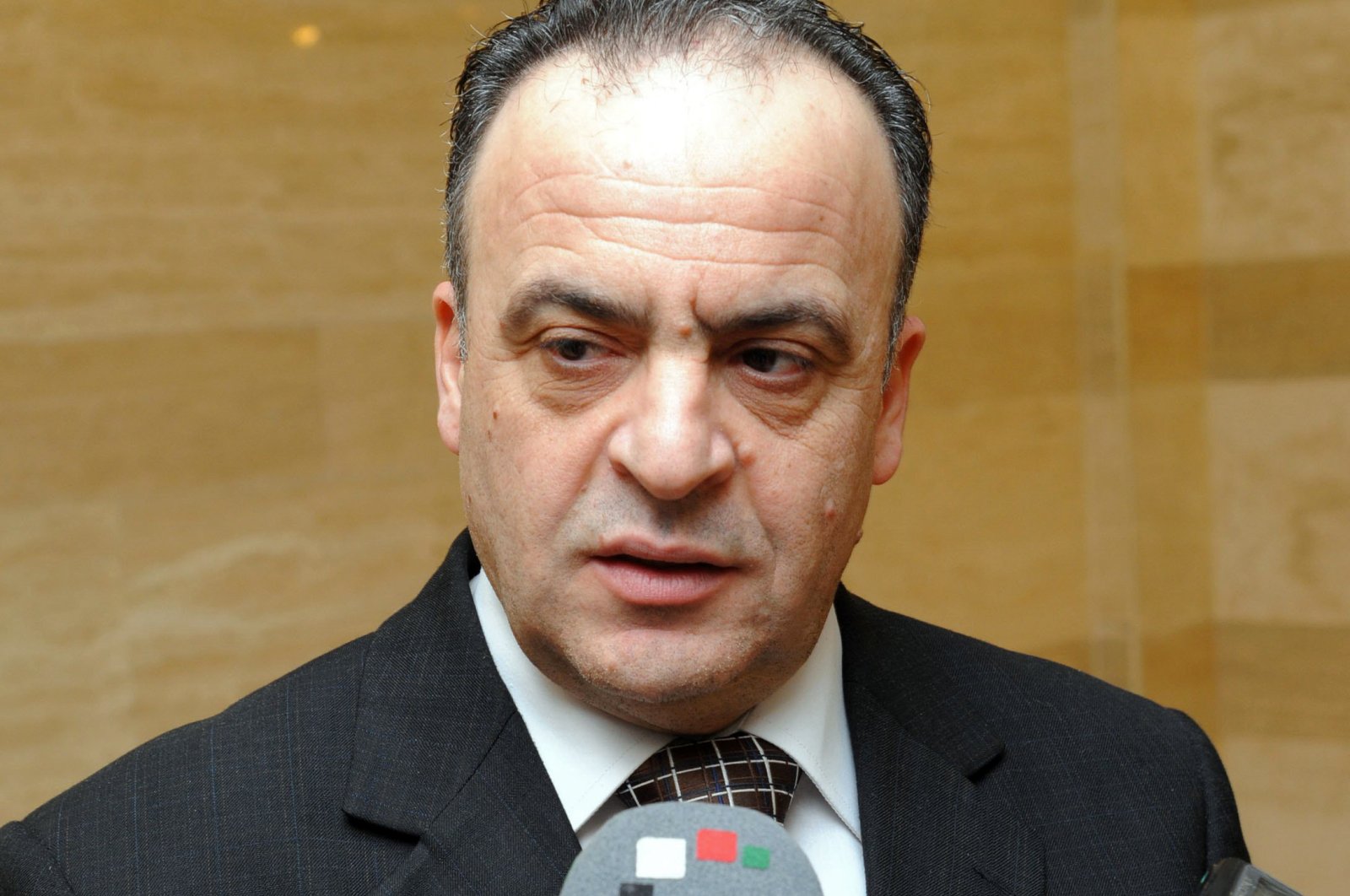 Syrian regime head Bashar Assad on Thursday fired his prime minister, a month ahead of elections and as the economic crisis worsens and public anger rises in the territory under his control.

Assad also appointed the current minister of water resources to replace Imad Khamis, who had been the premier since 2016. Assad asked Hussein Arnous to replace Khamis as interim premier until parliament elections are held in July and a new government comes in.

The surprise decision comes amid a deepening economic crisis that Assad’s regime is grappling with while public anger has spilled over into the streets. Such protest scenes have not been seen in regime-held areas since the early days of the civil war that has ravaged the country over the past decade.

There was no explanation for the sacking of Khamis, but the move appeared aimed at deflecting public anger, which has regularly targeted the prime minister but rarely Assad himself. In the month's time that he has in office, it remains unclear what the interim prime minister can do to try to salvage the staggering economic downturn.

The economic meltdown comes ahead of looming new U.S. sanctions against any entity or country that does business with the Syrian regime. The new sanctions are due to take effect in the second half of June but they have shaken the already teetering economy. Known as the U.S. Caesar Syria Civilian Protection Act, the sanctions are expected to worsen the already dire economic situation in Syria, where more than 80% of the people live below the poverty line.

The national currency, the Syrian pound, has tumbled in recent weeks, reaching a record low to the dollar. The pound, which traded at 47 pounds to the dollar before the 2011 uprising, plunged to over 3,000 for a dollar this week. Prices of basic goods have skyrocketed while some staples have disappeared from the market as merchants and the public struggled to keep up with the rising cost of living.

The latest hardships have also sparked rare protests in areas controlled by the Assad regime. Hundreds of protesters in the southern Sweida province have taken to the streets in the last four days, decrying the rising cost of living and chanting against Assad, in scenes reminiscent of the early days of anti-regime protests that erupted in 2011.

“He who starves his people is a traitor,” some of the protesters chanted at the protest in Sweida.

The currency has regained some of its strength over the last 24 hours as Syrian Central Bank officials said they have taken measures against currency manipulation and actions to prop up the currency.

Fouad Ali, head of banking operations at the Central Bank, told the local Sham FM radio that the pound has been impacted by the economic crisis in neighboring Lebanon, the entry point for foreign currency into Syria, as well as the looming U.S. sanctions.

Ali told the radio late Wednesday that the Central Bank “forcefully interfered” to stop the depreciation of the currency, calling it part of an “economic war” against Syria. He said the aim is to restore the exchange rate to an “acceptable” rate.

“We take publicized and not so publicized measures that aim to impact the supply of foreign currency," he said, without elaborating. “What matters are the results, which everyone noticed. God willing, there will be more improvement and I promise the public will see it.”

The U.S. Embassy in Syria tweeted Wednesday that the Assad regime is responsible for the country's economic meltdown, accusing it of squandering millions each month on a “needless war.” Washington will continue its targeted sanctions and increased economic pressure on Assad's regime, it said, “until there is irreversible progress on the political process," including a nationwide cease-fire.

The peaceful 2011 protests were met with a brutal regime crackdown and turned into a civil war that has devastated the country. More than 400,000 people have been killed, millions displaced and large parts of the country remain outside of regime control.

The parliamentary elections are scheduled for next month. Originally due in April, the elections were delayed twice because of restrictions imposed to combat the spread of the novel coronavirus. But testing is lacking and authorities have reported only 152 cases and six deaths in regime-controlled parts of the country.

Arnous, the interim prime minister, has been minister of public works and housing since 2013. Born in 1953, he is a native of northwestern Idlib province, now the last opposition-held territory in Syria.