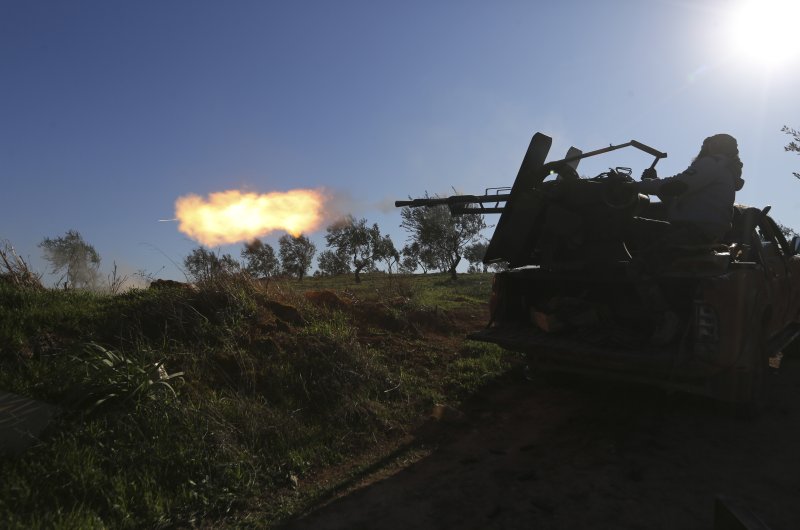 Saraqib is on a strategic crossroad connecting the country’s two main highways, M4 and M5. The M4 motorway connects the port city of Latakia to the Iraqi border while the M5 forms the backbone of the country's highways, connecting economic hub Aleppo to central cities of Hama and Homs, the capital Damascus and to the Jordanian border further south.

The Bashar Assad regime seized Saraqib in a Russian-backed assault earlier this month.

The opposition forces backed by Turkey are continuing their advance with intense artillery cover fire, the sources added.

On Monday, the SNA captured the key village of Nairab amid advances in the southern parts of Idlib. The village is a strategic location near Saraqib and was initially captured by the Assad regime forces on Feb. 3.

A large Turkish military convoy entered the northwestern province of Idlib earlier on the same day.

The regime forces captured the key town of Maaret al-Numan from the opposition last Wednesday, and have now set their sights on the town of Saraqib. The strategic highway passes through both.