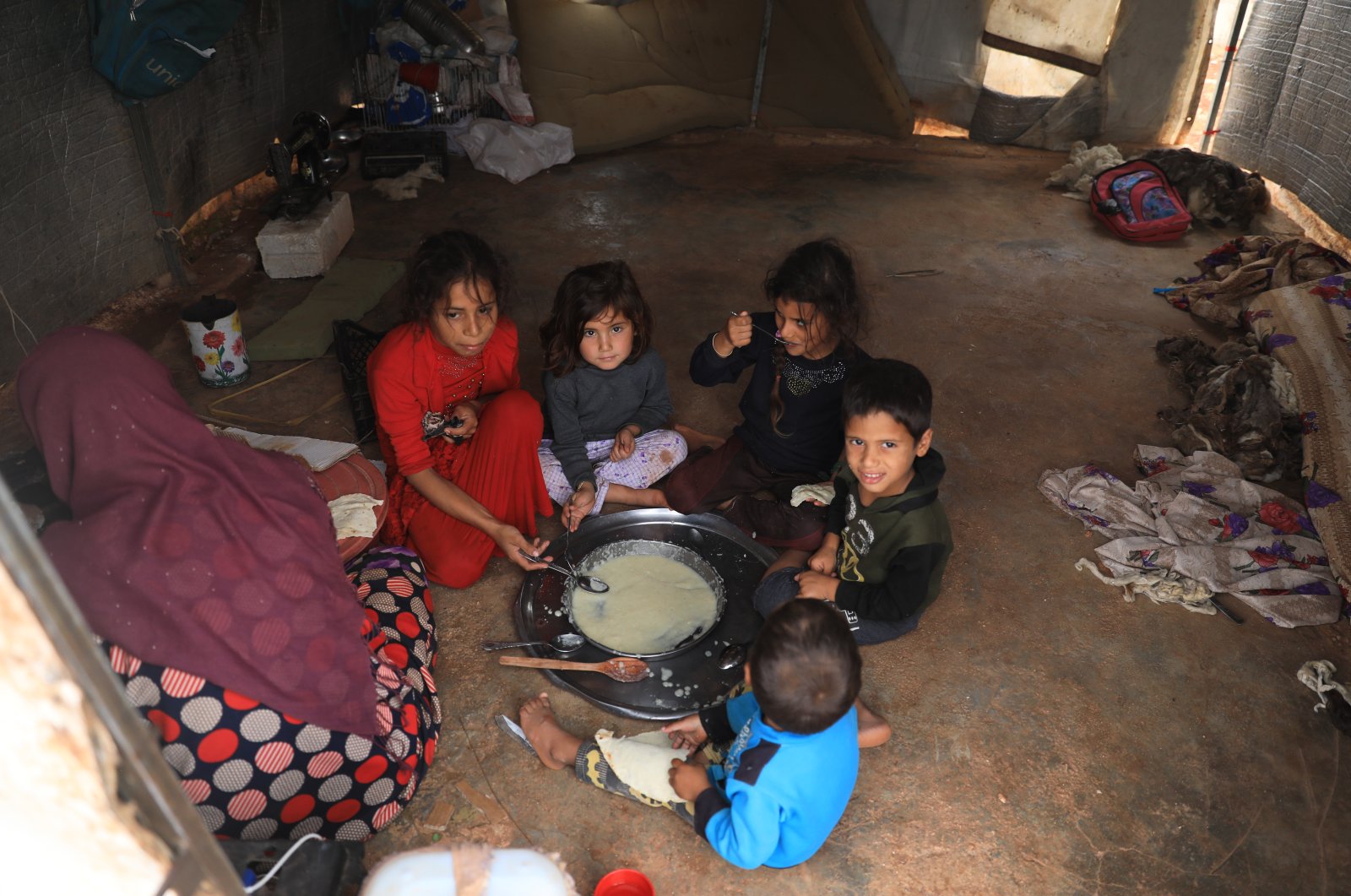 "Syrians today face an unprecedented hunger crisis as the prices of basic foods reach levels unseen even at the height of the nine-year conflict and millions of people are pushed deeper into poverty," said Elisabeth Byrs, a WFP spokeswoman.

Speaking at a biweekly U.N. press conference, she said that the number of Syrians who are food insecure has increased by 1.4 million in the last six months alone.

"A devastating combination of an economic standstill, the freefall of the Lebanese economy – which is a vital bridge to Syria's – and COVID-19 lockdown measures, has pushed food prices more than 200% higher in less than a year."

Families have been forced to adopt desperate measures from cutting meals and reducing portions to selling assets and going deeper into debt.

"Families in Syria have already been through more than they can handle, they have exhausted their savings and often fled their homes and now face a downward spiral into poverty and hunger," said Byrs.

The WFP urgently requires $200 million to continue to provide food assistance in Syria until the end of the year.

Unless new funding is available by August, it will be forced to drastically cut rations as well as the number of people reached with food as of October 2020, said Byrs.