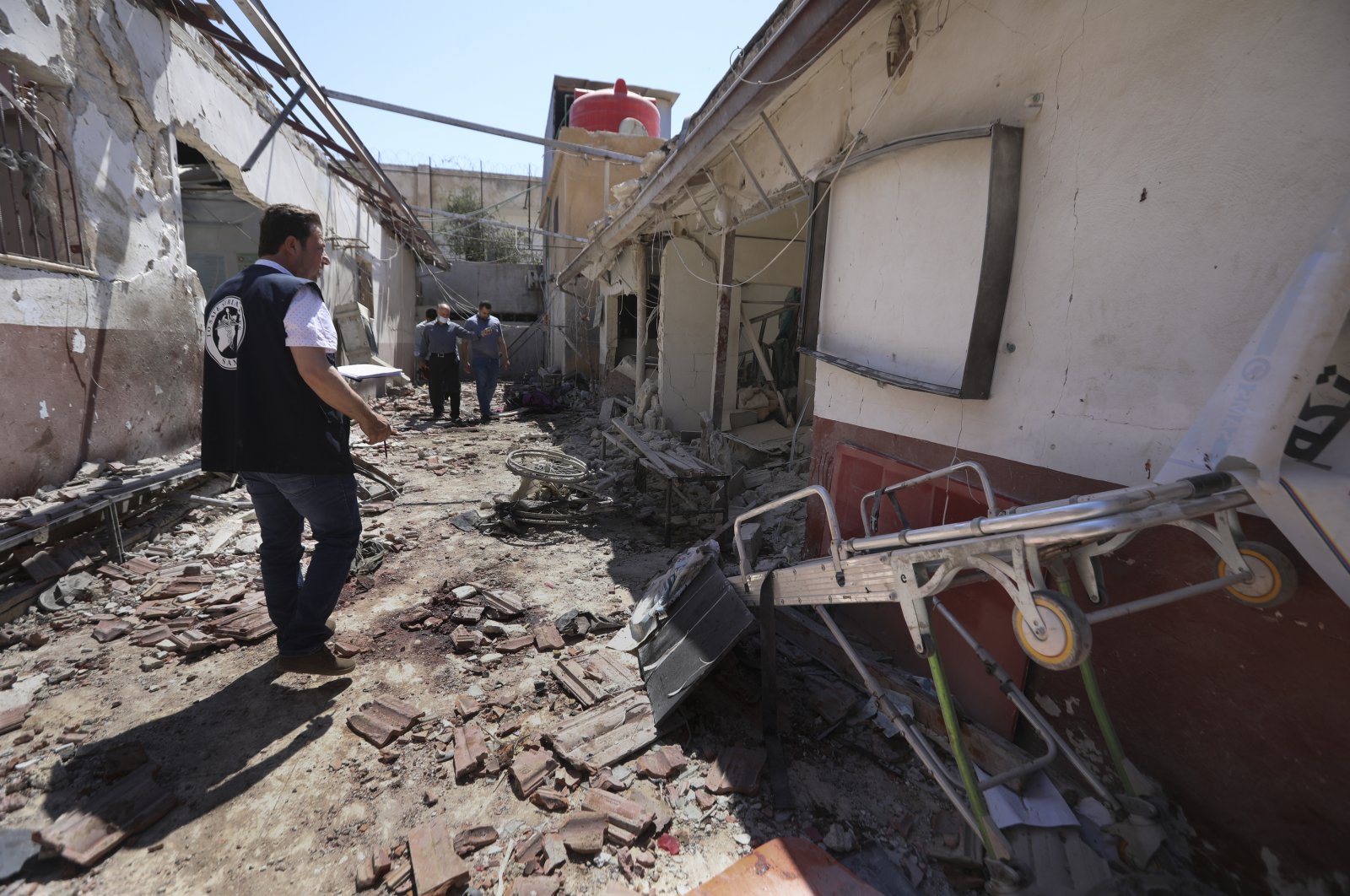 At least one civilian was killed and another injured Thursday in an attack by YPG/PKK terrorists in northern Syria.

The terrorists targeted the village of Molla Barho, south of Tal Abyad province, one of the areas they continue to occupy south of the M4 highway. In the aftermath of the attack, around 100 civilians living in the village fled to Hammam Turkmen village.

Since 2016, Turkey has launched a trio of successful counterterrorism operations across its border in northern Syria to prevent the formation of a terrorism corridor and enable the peaceful settlement of locals, including Euphrates Shield in 2016, Olive Branch in 2018 and Peace Spring in 2019.

Ankara has reached agreements with both the U.S. and Russia to force the YPG/PKK terrorist group to withdraw from the area.

However, the YPG/PKK has continued to carry out attacks in Tal Abyad and Ras al-Ain, despite pulling out of areas under a deal reached by Turkey and the U.S. in October 2019.

Syria's war has killed more than 387,000 people and displaced millions since it began in 2011 with the brutal repression of anti-regime protests.