US demands information on status of detainees in Syria 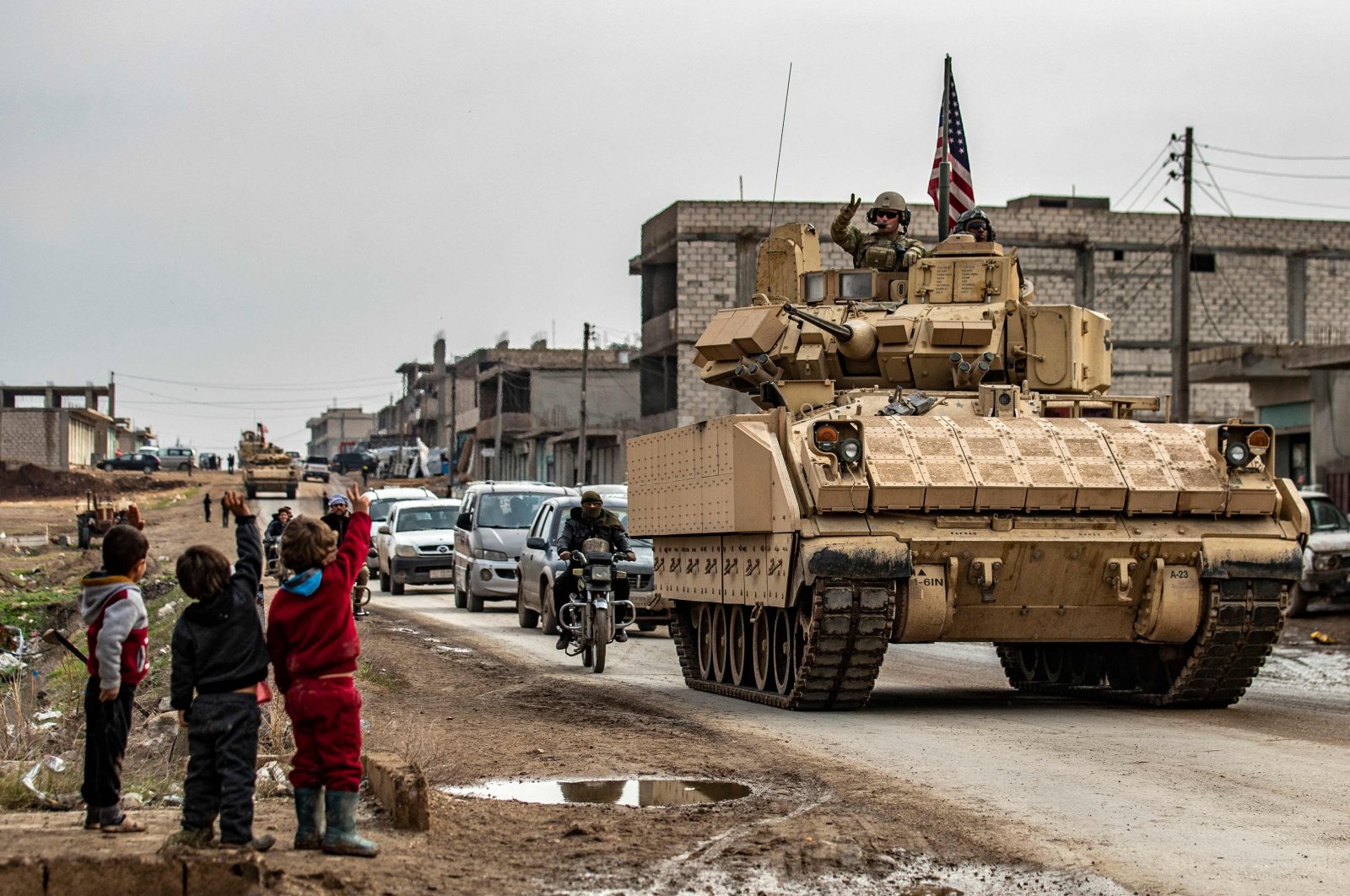 The United States demanded Tuesday that the status of tens of thousands of civilians detained in Syria during the country’s 10-year conflict be made public, and that the bodies of those who died be returned to their loved ones.

U.S. Ambassador Linda Thomas-Greenfield made the demand at an informal high-level U.N. General Assembly meeting on human rights in Syria where she denounced the “brutality” and “untold suffering” caused by Bashar Assad’s regime and the “appalling atrocities” it has committed.

“The Assad regime continues to imprison tens of thousands of innocent Syrians -- women and children, the elderly, doctors and providers, journalists, human rights defenders,” she said. “At least 14,000 Syrians have been reportedly tortured and tens of thousands forcibly disappeared.”

Her demand for the status of detainees and return of bodies “with the time, place and cause of death” follows Monday’s release of a new report by the U.N. Commission of Inquiry on Syria which said the Syrian regime arbitrarily arrested and detained individuals and committed “war crimes and crimes against humanity in the context of detention.” Other parties in the conflict also committed crimes by unlawfully and arbitrarily depriving individuals of their liberty, it said.

Since Syria’s conflict began in March 2011 with anti-regime protests that led to a civil war, rival groups have been blamed for atrocities. They run jails where wide violations are reported against detainees.

Thomas-Greenfield said “the United States stands with the Syrian people, Syrian civil society, and a wide group of international partners in demanding accountability and supporting a political solution” set out in a Security Council resolution adopted in December 2015 which unanimously endorsed a road map to peace in Syria adopted in Geneva on June 30, 2012.

It was approved by representatives of the United Nations, Arab League, European Union, Turkey and all five permanent Security Council members – the U.S., Russia, China, France and Britain.

The roadmap calls for a Syrian-led political process starting with the establishment of a transitional governing body, followed by the drafting of a new constitution and ending with U.N.-supervised elections. In late January, U.N. special envoy Geir Pedersen expressed disappointment that five rounds of talks failed to lead to the start of drafting a new constitution, hinting that the Syrian regime delegation was to blame for the lack of progress.

He called vetoes by Russia and China of a U.N. resolution that would have kept more than one border crossing point for the delivery of humanitarian aid to Syria “inhumane.” And he said “it remains very disappointing that Russia blocked the International Criminal Court” from investigating possible war crimes and crimes against humanity in Syria, stressing that accountability is key to reconciliation.

He said it was “a pity” that speakers didn’t talk about the real problems that Syria and its regime have been dealing with – fighting against “terrorist groups” especially in northwest Idlib and “the illegal occupation of its territory by the United States and the violation of its natural resources.”

“Today’s meeting has nothing to do with international cooperation in the promotion and protection of human rights,” Kuzmenkov said. “Accordingly, the discussion imposed on us cannot help stabilize the situation in Syria or international efforts to find a settlement in that country.”

Mazen Darwish, president of the Syrian Center for Media and Freedom of Expression, called for a nationwide cease-fire and an urgent meeting under the aegis of U.N. Secretary-General Antonio Guterres of all countries concerned by the Syrian conflict to draw up a roadmap to implement the 2015 Security Council resolution “in its entirety.“

He told the assembly by video link there must also be an end to the death penalty, a list and inspection of all detention sites and detainees, and the release of all those arbitrarily detained, “first and foremost" women, children, the sick and elderly.

“There cannot be lasting peace in Syria without transitional justice,” Darwish stressed.

“Any attempt to achieve a political agreement which guarantees the interest of warlords, disregarding the grievances of victims that simply want justice will ultimately only lead to a new war for revenge,” he warned.