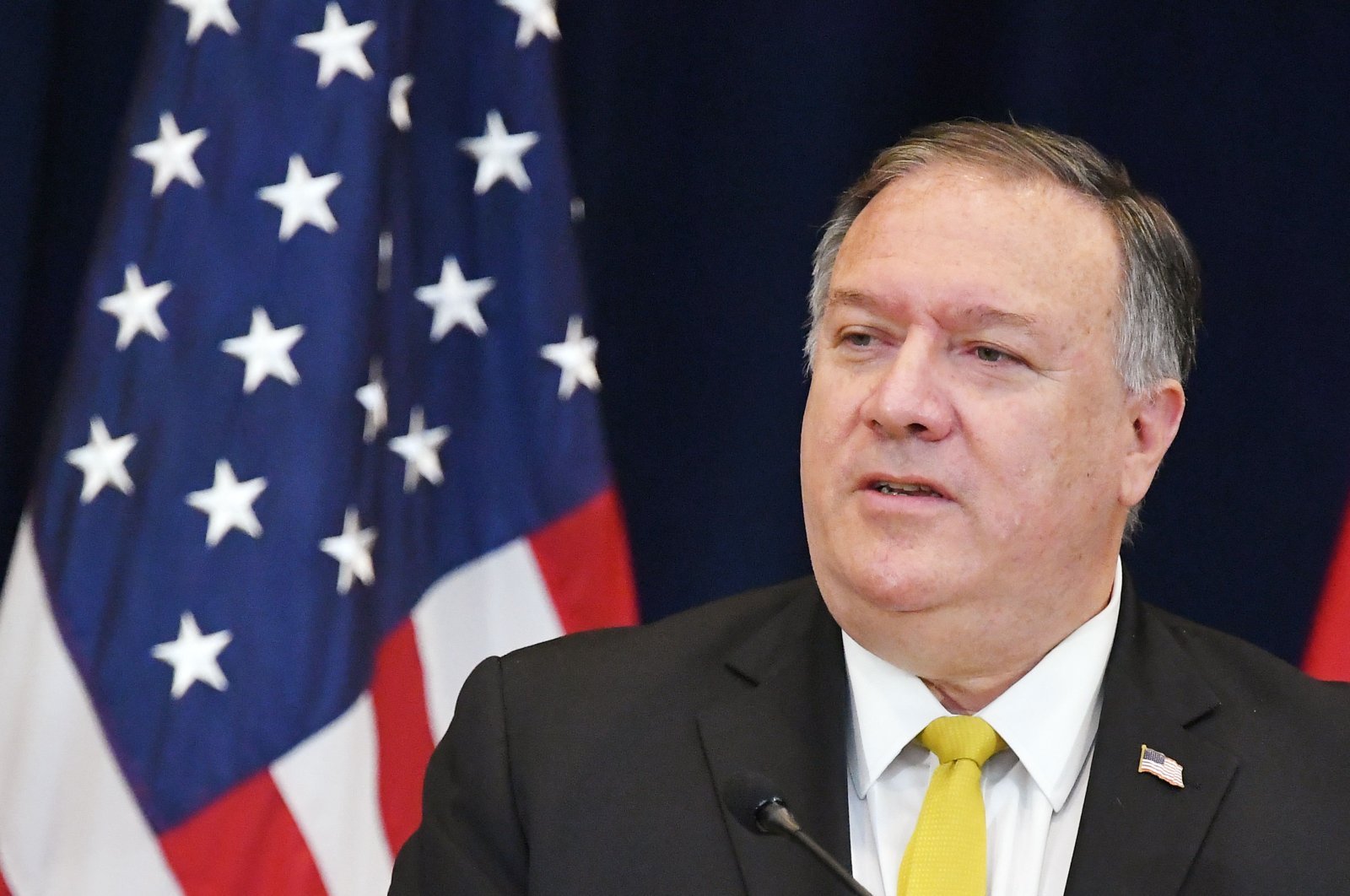 The U.S. Thursday blacklisted senior Syrian regime officials and leaders of several military units as Washington continues to impose sanctions aimed at cutting off funds for the Bashar Assad regime.

The U.S. State Department on Thursday also imposed sanctions on the leadership of several Syrian regime military units, including National Defense Forces commander Fadi Saqr, over their efforts to prevent a ceasefire, Secretary of State Mike Pompeo said in a statement.

"The United States and its allies are united in continuing to apply pressure on Assad and his enablers until there is peaceful, political solution to the conflict. Assad and his foreign patrons know the clock is ticking for action," Pompeo said.

"The United States will continue to impose costs on anyone, anywhere who obstructs a peaceful political solution to the Syrian conflict," he added.

Thursday's move freezes any U.S. assets of those blacklisted and generally bars Americans from dealing with them.

“We will continue pressure against the Assad regime to compel it to end its attacks against the Syrian people,” Pompeo said, adding that the sanctions were timed to coincide with the seventh anniversary of the Assad regime's chemical weapons attack in Ghouta that killed more than 1,400 Syrians.

In June, the Trump administration increased pressure on Assad, his wife Asma and his inner circle with new economic and travel penalties for human rights abuses and blocking a settlement of the country’s bloody nine-year conflict. Last month, the State Department imposed sanctions on Assad’s eldest son, Hafez.

The State Department also has designated sanctions on 39 Syrian individuals, including the Assads, as well as members of their extended family, military leaders and business executives. Many were already subject to U.S. sanctions, but the penalties now also targeted non-Syrians who do business with them.

The Treasury sanctions are the result of legislation known as the Caesar Syria Civilian Protection Act, named after the pseudonym of a Syrian policeman who turned over photographs of thousands of victims of torture by the Assad regime.