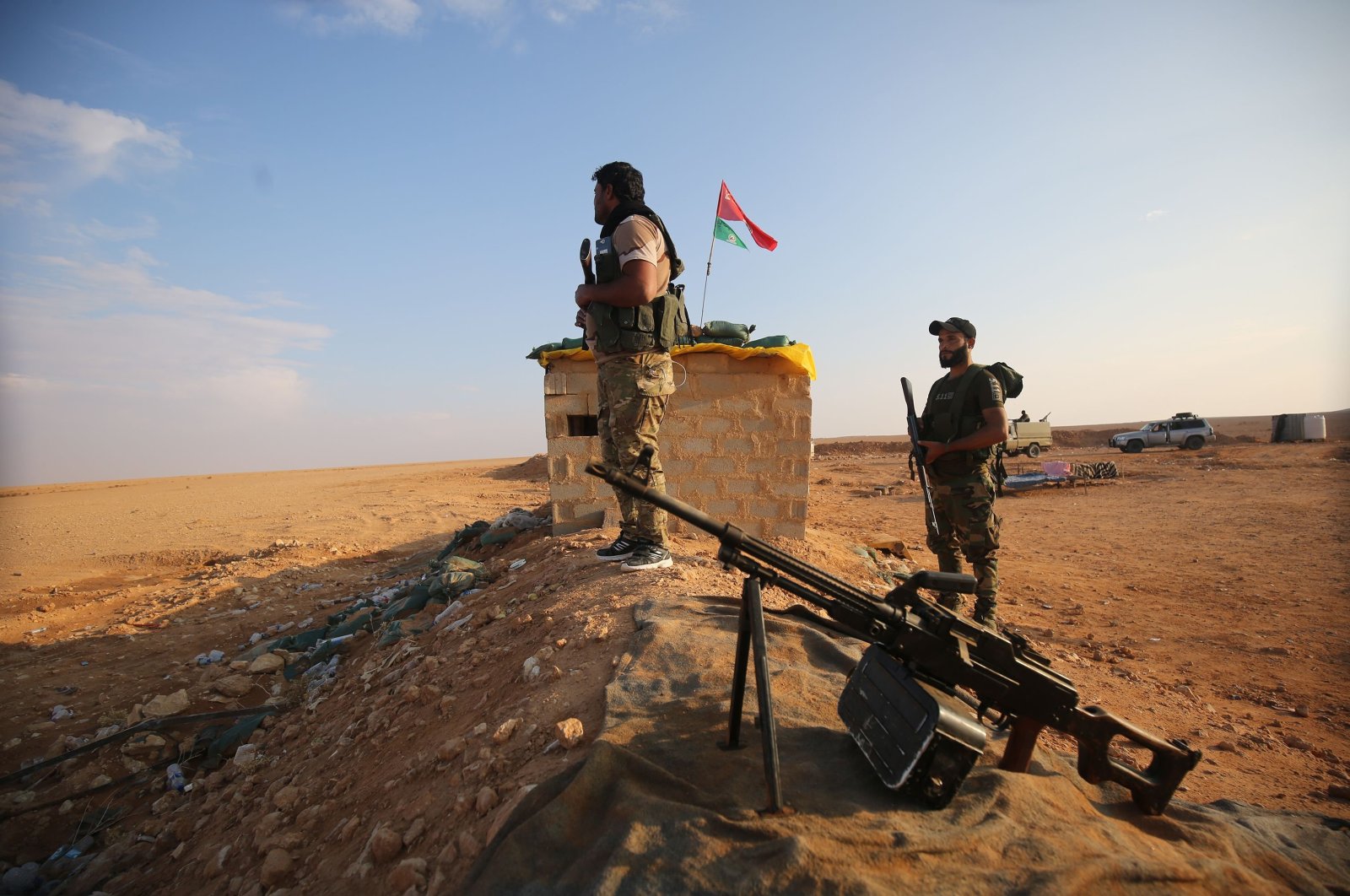 Airstrikes by the U.S.-led coalition on positions held by Iranian-backed militias and their allies in eastern Syria recently killed nine fighters, according to Anadolu Agency (AA).

The attacks targeted a vehicle owned by the Fatimiyyun brigades in the Abu Kamal district of Deir el-Zour province, AA reported.

The coalition has not yet released an official statement.

Deir el-Zour is located near the Syrian-Iraqi border, a juncture point for highways stretching from Iran to Lebanon. The pipelines coming from Iraq and Jordan also pass through the province. Deir el-Zour’s center and western parts were captured by the Bashar Assad regime with the backing of Russia and Iran, after the withdrawal of Daesh in November 2017.

Several paramilitary brigades, including Fatimiyyun, Zaynabiyyun and al-Quds, have been deployed by Iran and function as its primary land units. The members of these groups mainly consist of Shiite people from Iran, Iraq, Afghanistan and Pakistan and work under command of Iran's Islamic Revolutionary Guard Corps.

While the western part of Deir el-Zour is held by the Assad regime, Washington-backed PKK/YPG terrorists control the eastern side of the Euphrates.