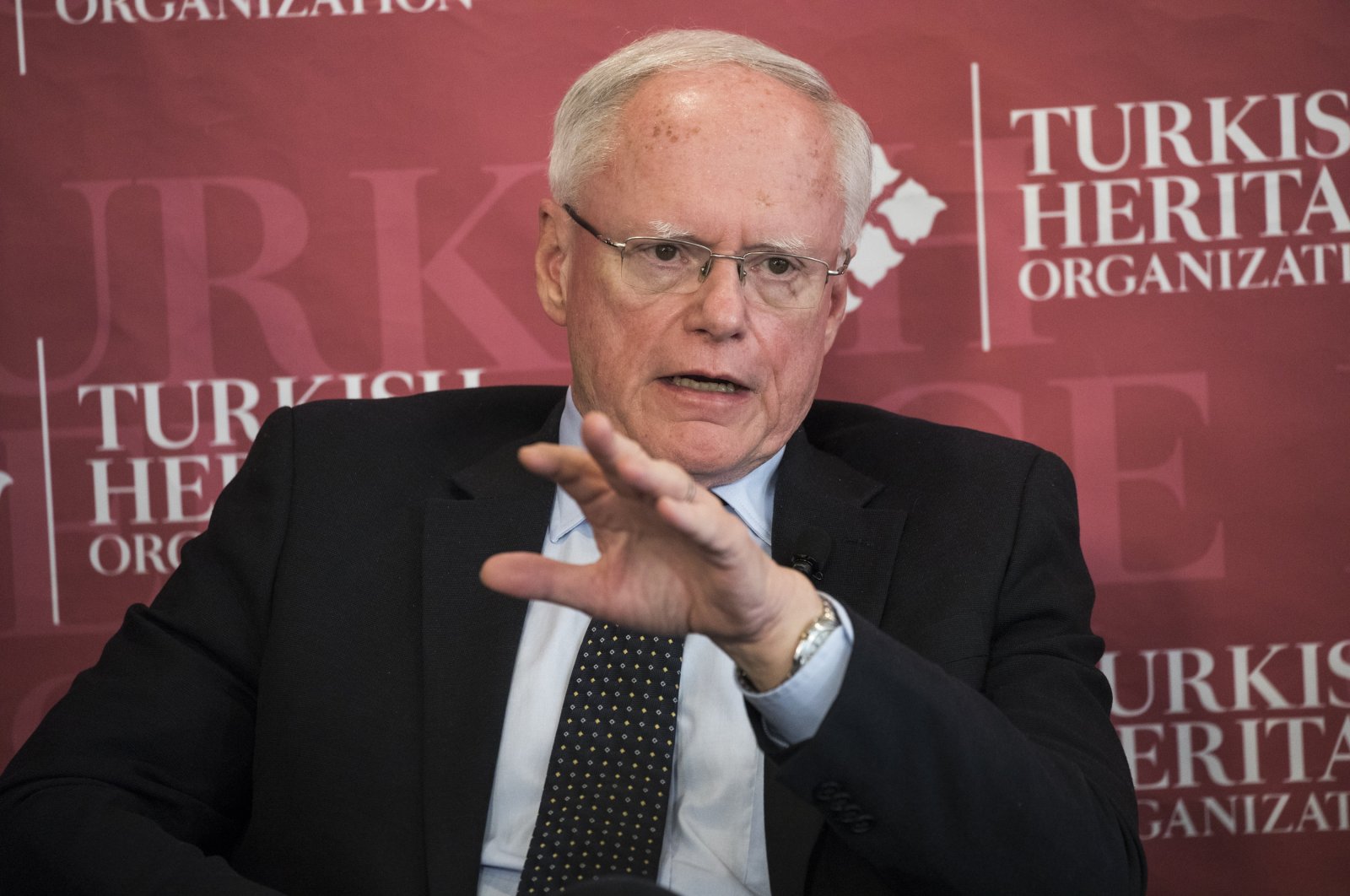 The U.S. on Tuesday strongly criticized the Russian attack on opposition forces in northwestern Syria’s Idlib that killed at least 78 people and wounded another 90 in violation of a fragile cease-fire.

"By continuing their quest for a military victory, the Assad regime and its Russian and Iranian allies are threatening the stability of the surrounding region," U.S. special envoy for Syria James Jeffrey said in a written statement.

"We are very concerned by this dangerous escalation by pro-regime forces and apparent violation of the March 5 Idlib cease-fire agreement," the statement added.

"It is time for the Assad regime and its allies to end their needless, brutal war against the Syrian people. The political process outlined in UNSCR 2254 is the only way to peace, stability and security for the Syrian people," he underlined.

According to local opposition military sources, the Faylaq al-Sham group of the Syrian National Army was attacked by Russian warplanes in violation of the March cease-fire Monday.

According to the U.K.-based Syrian Observatory for Human Rights (SOHR), at least 78 opposition soldiers were estimated to have been killed in the attack on the camp in the Jabal Duwayli area of Idlib, about 10 kilometers (6 miles) from the Turkish border, while another 90 were wounded. It added that search operations were ongoing.

In March, a fragile truce was brokered between Moscow and Ankara in response to the months of fighting by the Russia-backed regime that launched military offensives on the country's last major opposition stronghold in Idlib and displaced almost a million people from their homes. The March truce was mostly maintained, despite some intermittent bombardment in the area.

The monitor on Tuesday said opposition forces retaliated by bombarding pro-government fighters in regime-held areas adjacent to the last opposition stronghold and vowed that "retaliation is ongoing and will be fierce."