US to maintain its military presence in Syria to fight Daesh 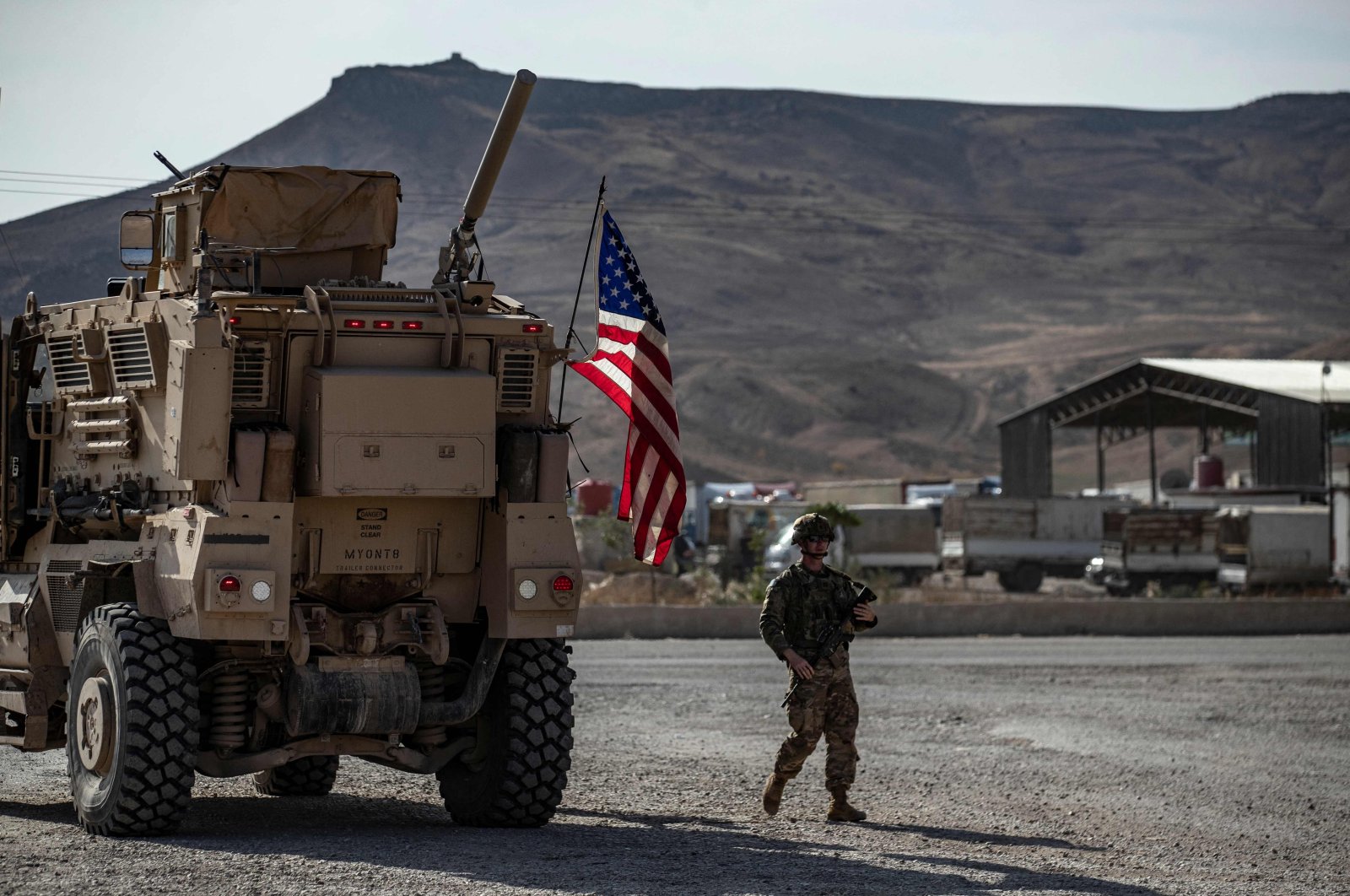 The United States will continue its military presence in Syria to fight the terrorist group Daesh, the U.S. embassy in Syria said Sunday. The statement coincided with a news report that claimed Washington covered up the 2019 airstrikes in Syria that killed up to 64 women and children in its fight against Daesh.

The U.S. embassy wrote on Twitter that Daesh “poses a direct threat to both the Syrian people and the national security interests of the United States.” It added that its military presence will continue “to ensure that the terrorist group threat is eliminated.”

“The Syrian and American people deserve nothing less.”

The statement comes as the New York Times reported on Saturday that two back-to-back airstrikes near the town of Baghuz were carried out by a classified American special operations unit tasked with ground operations in Syria.

The report said that U.S. Central Command (CENTCOM), which oversaw U.S. air operations in Syria, acknowledged the strikes for the first time this week and said they were justified.

In a statement on Saturday, CENTCOM reiterated the account it gave the newspaper that 80 people were killed in the strikes including 16 Daesh fighters and four civilians. The military said it was unclear if the other 60 people were civilians, partly because women and children could have been combatants.

The military said the strikes were "legitimate self-defense," proportional and that "appropriate steps were taken to rule out the presence of civilians."

"We abhor the loss of innocent life and take all possible measures to prevent them. In this case, we self-reported and investigated the strike according to our own evidence and take full responsibility for the unintended loss of life," CENTCOM said.

The number of civilians among the 60 fatalities could not be determined because "multiple armed women and at least one armed child were observed" in a video of the events, it said, adding that the majority of the 60 were likely combatants.

CENTCOM said the strikes took place while the U.S.-backed YPG, a Syrian wing of the PKK terrorist group, were under heavy fire and in danger of being overrun, and the YPG had reported the area clear of civilians.

The U.S. primarily partnered with the YPG in northeastern Syria in its fight against the Daesh terrorist group. On the other hand, Turkey strongly opposed the YPG's presence in northern Syria. Ankara has long objected to the U.S.' support for the YPG, a group that poses a threat to Turkey and terrorizes local people, destroying their homes and forcing them to flee.

Under the pretext of fighting Daesh, the U.S. has provided military training and truckloads of military support to the YPG, despite its NATO ally's security concerns. Underlining that one cannot support one terrorist group to defeat another, Turkey conducted its own counterterrorism operations, taking out a significant number of terrorists from the region.

High-level US visit to YPG

A delegation of the U.S. State Department held a meeting with two of the ringleaders of the YPG, Ferhat Abdi Şahin, code-named Mazloum Kobani, and Ilham Ahmed, in which the terrorist group asked for increased support from Washington, Sabah daily reported.

The delegation was headed by Ethan Goldrich, who began service as deputy assistant secretary of state for Near Eastern Affairs, together with U.S. diplomats.