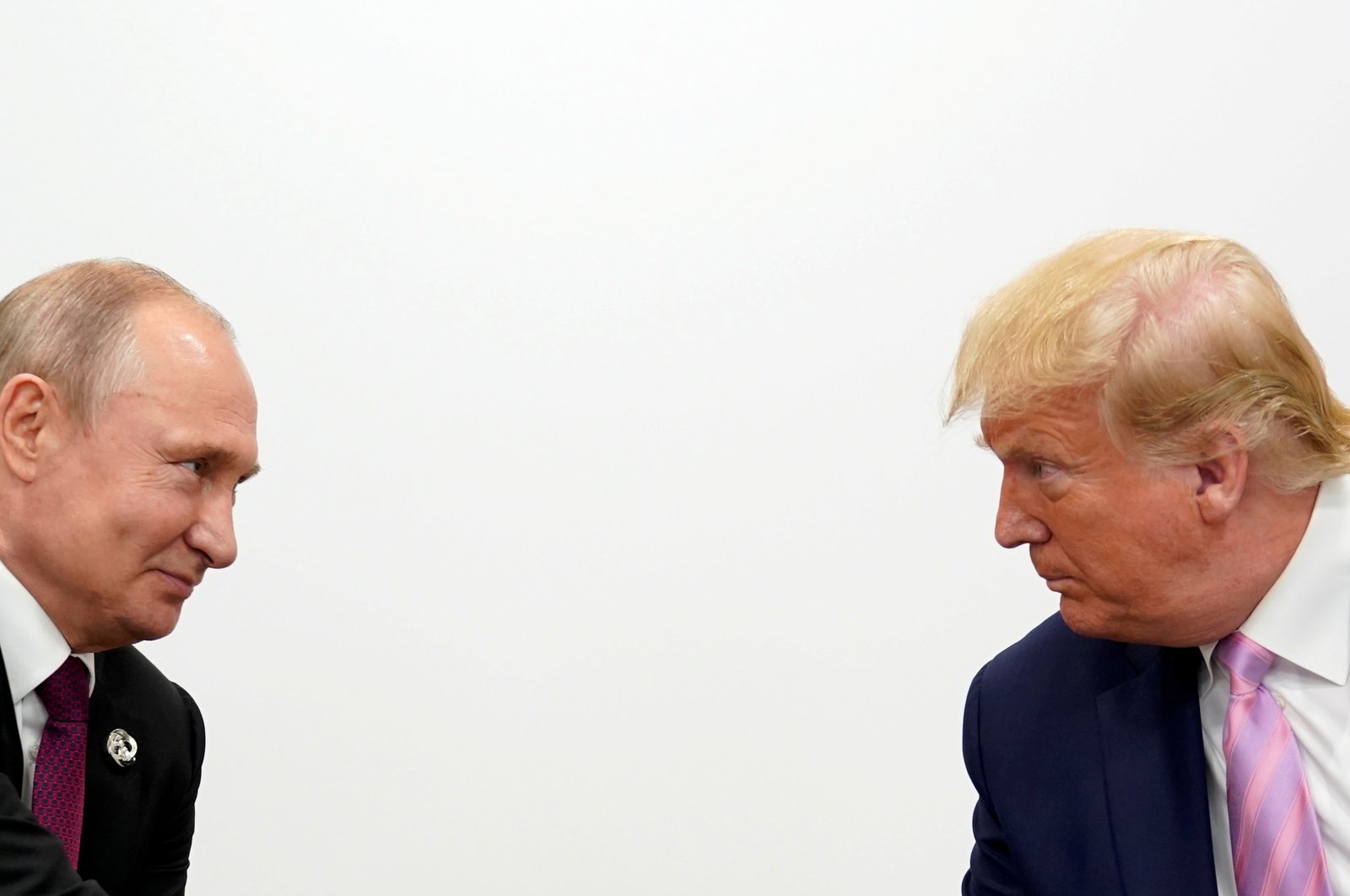 U.S. President Donald Trump and Russian President Vladimir Putin agreed in a telephone call Monday that it was important to stabilize the global energy markets, roiled by an economic downturn caused by nations choosing to temporarily shutter businesses to slow the spread of the coronavirus.

The two leaders agreed that they would work with the G-20 nations to combat the coronavirus and reinvigorate the global economy, said White House spokesman Judd Deere.

In a readout of the call earlier Monday, the Kremlin said the two presidents discussed oil markets and the spread of the coronavirus. They agreed on Russian and U.S. energy ministers holding consultations and further talks on global oil markets, the Kremlin said, adding that they also agreed to continue their dialogue on a personal level.

It did not say what exactly the ministers would discuss, but Moscow has previously signaled it would like to see more countries joining efforts to balance global oil markets following the collapse of its deal with OPEC earlier this month.

"Opinions on the current state of global oil markets were exchanged. It was agreed there would be Russo-American consultations about this through the ministers of energy," the readout read.

OPEC and other leading oil producers including Russia failed to agree on further joint action on the global oil market and to extend their deal to cut output, leading to a sharp fall in oil prices that have also been battered by the coronavirus pandemic.

Oil prices plunged Monday to an 18-year low as the number of novel coronavirus cases worldwide surged past 730,000, reinforcing worries about the impact of the pandemic on the global economy.

U.S. and European stock markets moved higher despite the prospect of much of the world remaining in confinement for weeks to come.

Crude oil struck the lowest levels since 2002, with Brent North Sea tumbling to $21.65 per barrel at one point. The benchmark U.S. contract, WTI, briefly fell below $20.00.

Ahead of the phone call on Monday, Trump said Saudi Arabia and Russia "both went crazy" in their oil-price war and that "I never thought I'd be saying that maybe we have to have oil (price) increase because we do."