Trump targets China in UN address, praises US as 'peacemaker' 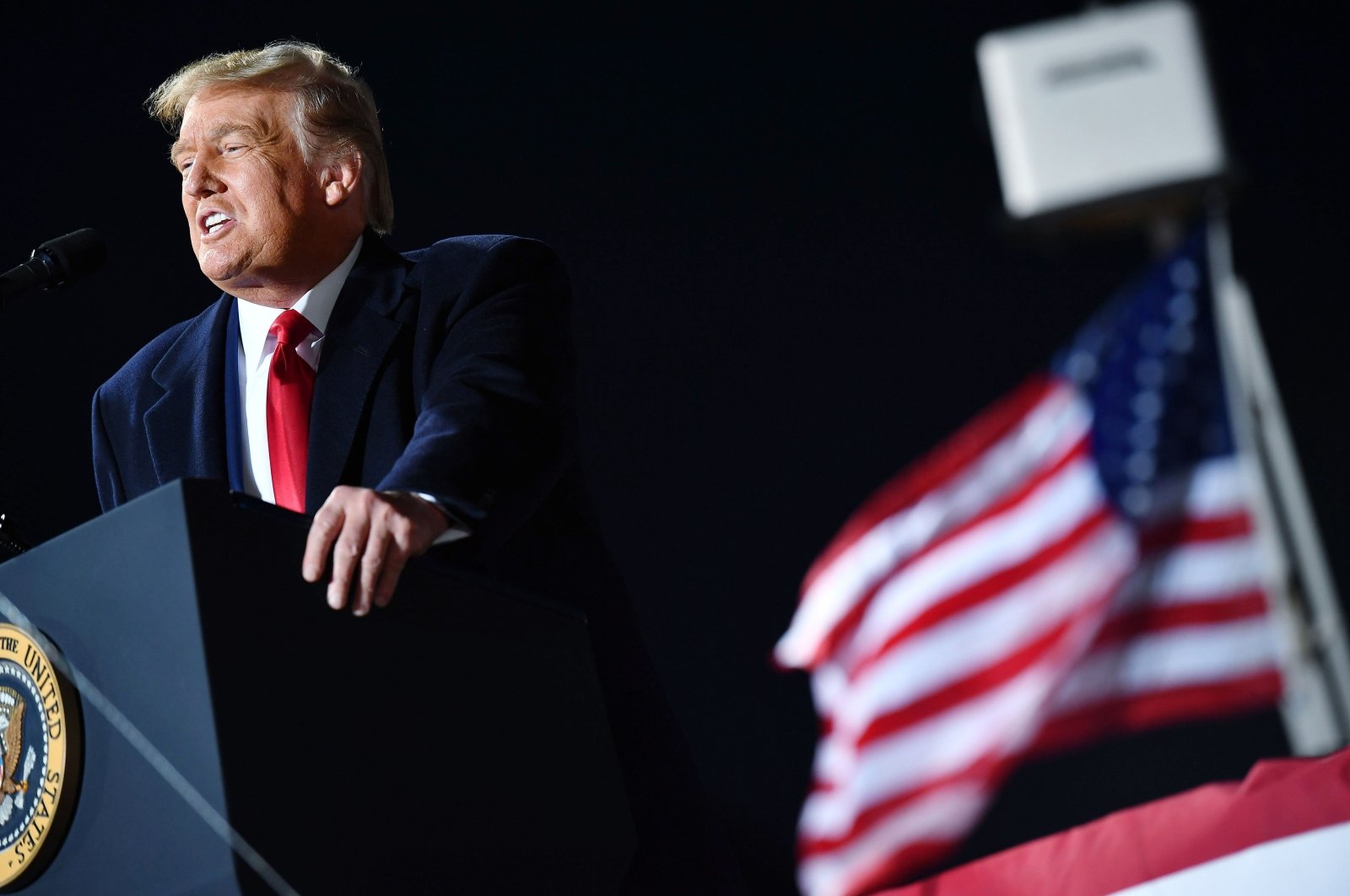 U.S. President Donald Trump angrily cast blame on China for the coronavirus pandemic in an address on Tuesday before the United Nations, which warned against a new "Cold War" between the two powers.

"We have waged a fierce battle against the invisible enemy - the China virus - which has claimed countless lives in 188 countries,” Trump said in a prerecorded address to the U.N. General Assembly that lasted less than seven minutes.

"As we pursue this bright future, we must hold accountable the nation which unleashed this plague onto the world: China.”

"Those who attack America's exceptional environmental record while ignoring China's rampant pollution are not interested in the environment. They only want to punish America. And I will not stand for it," he said.

Trump renewed his criticism of China's role in the respiratory disease, news of which was suppressed when cases first emerged late last year in Wuhan.

"The Chinese government, and the World Health Organization (WHO) – which is virtually controlled by China – falsely declared that there was no evidence of human-to-human transmission," Trump said, referring to initial statements by the U.N. health body that it later revised.

Earlier in his administration, Trump hosted Chinese President Xi Jinping at his Florida club and spoke warmly of their relationship, but the two nations now regularly exchange angry words and take punitive actions against each other.

Trump also used his address to tout a pair of recent international accords he helped to broker – one between Kosovo and Serbia and the other between the United Arab Emirates (UAE), Bahrain and Israel – as he claimed that the United States was "fulfilling our destiny as a peacemaker.”

During his speech, Trump praised his country's military power, saying the U.S. "has the most powerful military in the world."

Trump has repeatedly used his appearances at the international gathering to oppose "globalization" and promote his "America First" foreign policy. His 2020 address is not different, as he admonished other nations that "only when you take care of your own citizens, will you find a true basis for cooperation."

Meanwhile, Chinese President Xi Jinping told the UNGA on Tuesday that Beijing has "no intention to fight either a cold war or a hot one with any country," as tensions grow between China and the U.S.

"We will continue to narrow differences and resolve disputes with others through dialogue and negotiation. We will not seek to develop only ourselves or engage in a zero-sum game," Xi said in a prerecorded video statement.

The UNGA in normal years draws about 10,000 people from around the world, a prospect that is unthinkable at a time when nations have imposed strict entrance requirements to prevent the spread of COVID-19, which has claimed nearly 950,000 lives.

World leaders addressed the high-level event to commemorate the 75th anniversary of the U.N. via prerecorded video speeches in light of the coronavirus pandemic.