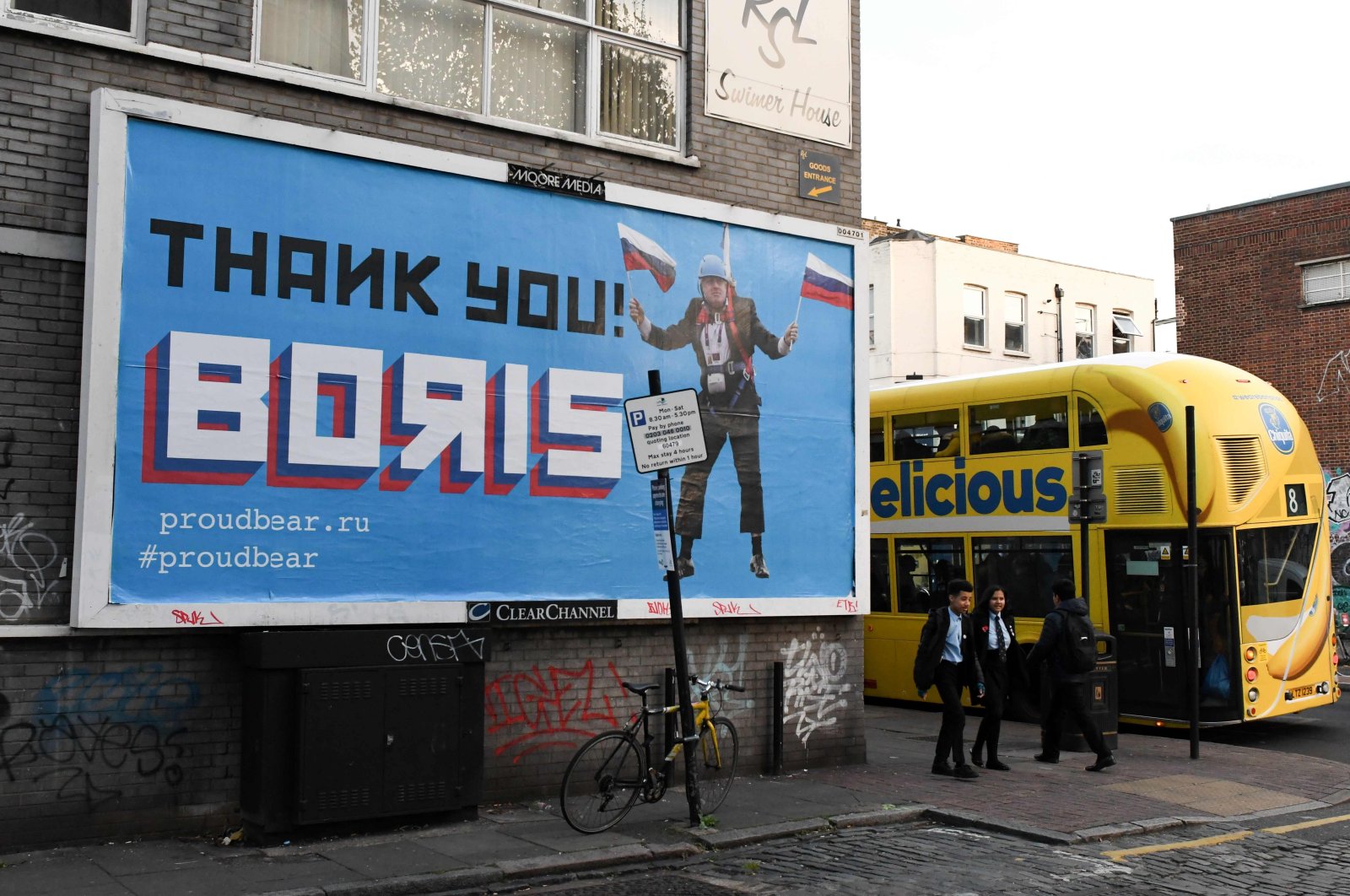 Britain will boost its ability to handle threats posed by Russia and China in space as part of a foreign security and defense policy review being conducted by the U.K. government, Defence Secretary Ben Wallace said late on Saturday. Meanwhile, Prime Minister Boris Johnson is set to overhaul the country’s treason laws.

On Thursday, Britain said it was concerned about a Russian satellite test which involved the launch of a projectile with the "characteristics of a weapon."

"This week we have been reminded of the threat Russia poses to our national security with the provocative test of a weapon-like projectile from a satellite threatening the peaceful use of space," Wallace wrote in The Sunday Telegraph newspaper, adding that China also posed a threat.

"China, too, is developing offensive space weapons and both nations are upgrading their capabilities. Such behavior only underlines the importance of the review the government is currently conducting," he added

Meanwhile, the British Daily Mail on Sunday reported that Johnson was set to overhaul the U.K.'s treason laws.

Johnson's overhaul will see a new Treason Act, a new Espionage Act for tracking foreign agents and a rewriting of the Official Secrets Act to make it suitable for the digital era, the newspaper reported, citing Downing Street sources.

The newspaper described the overhaul as the biggest shakeup of the treason laws since 1695, saying it was being done to counter the threat posed by Russia and China.