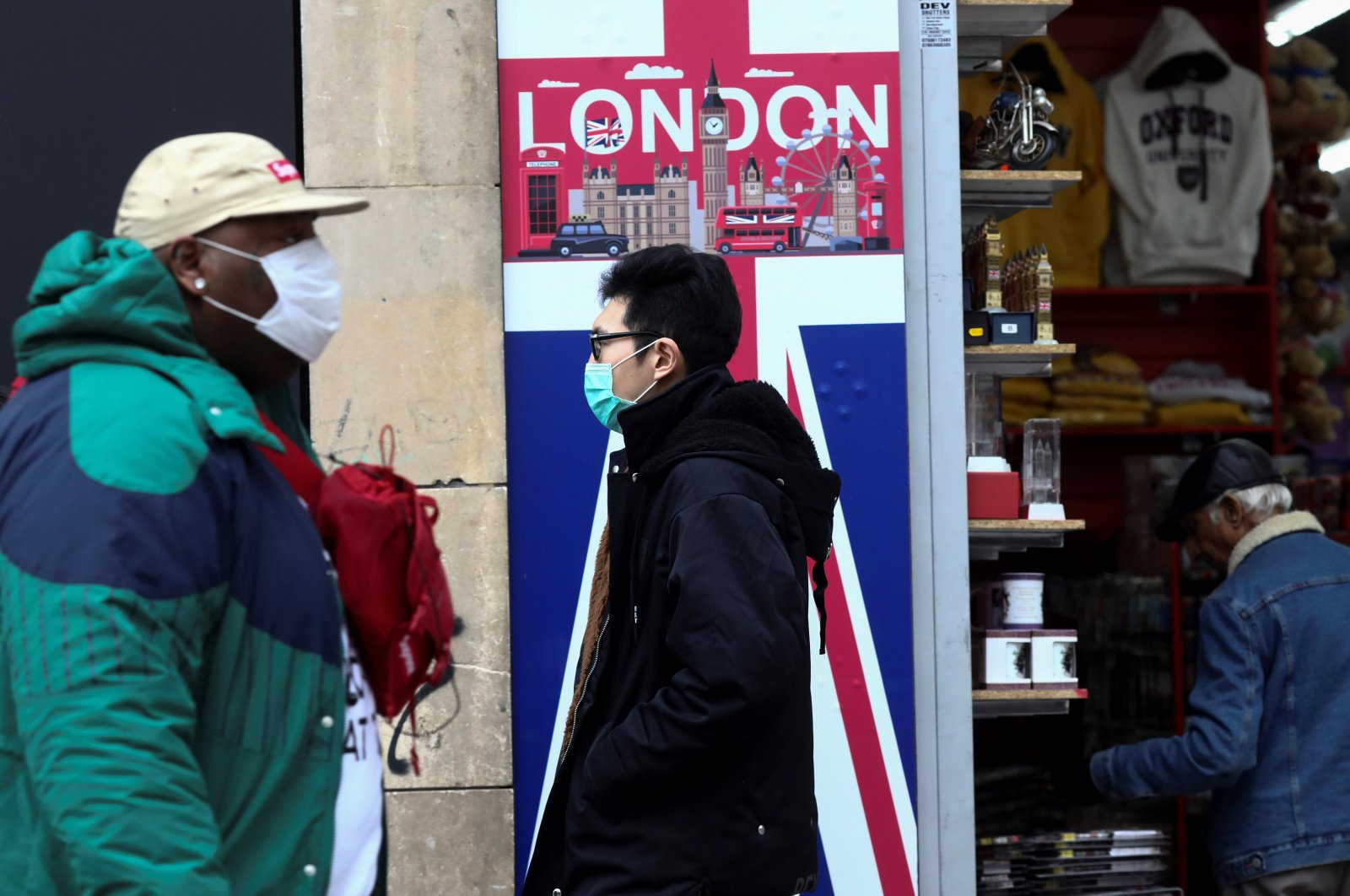 People in Britain aged over 70 will be instructed soon by the government to stay in strict isolation for four months as part of a planned response to coronavirus, broadcaster ITV's political editor said.

Robert Peston said the government was likely to enforce a "wartime-style" mobilization effort in the next five to 20 days. Other measures being planned include the forced requisitioning of hotels and other buildings as temporary hospitals and the requisitioning of private hospitals, he said.